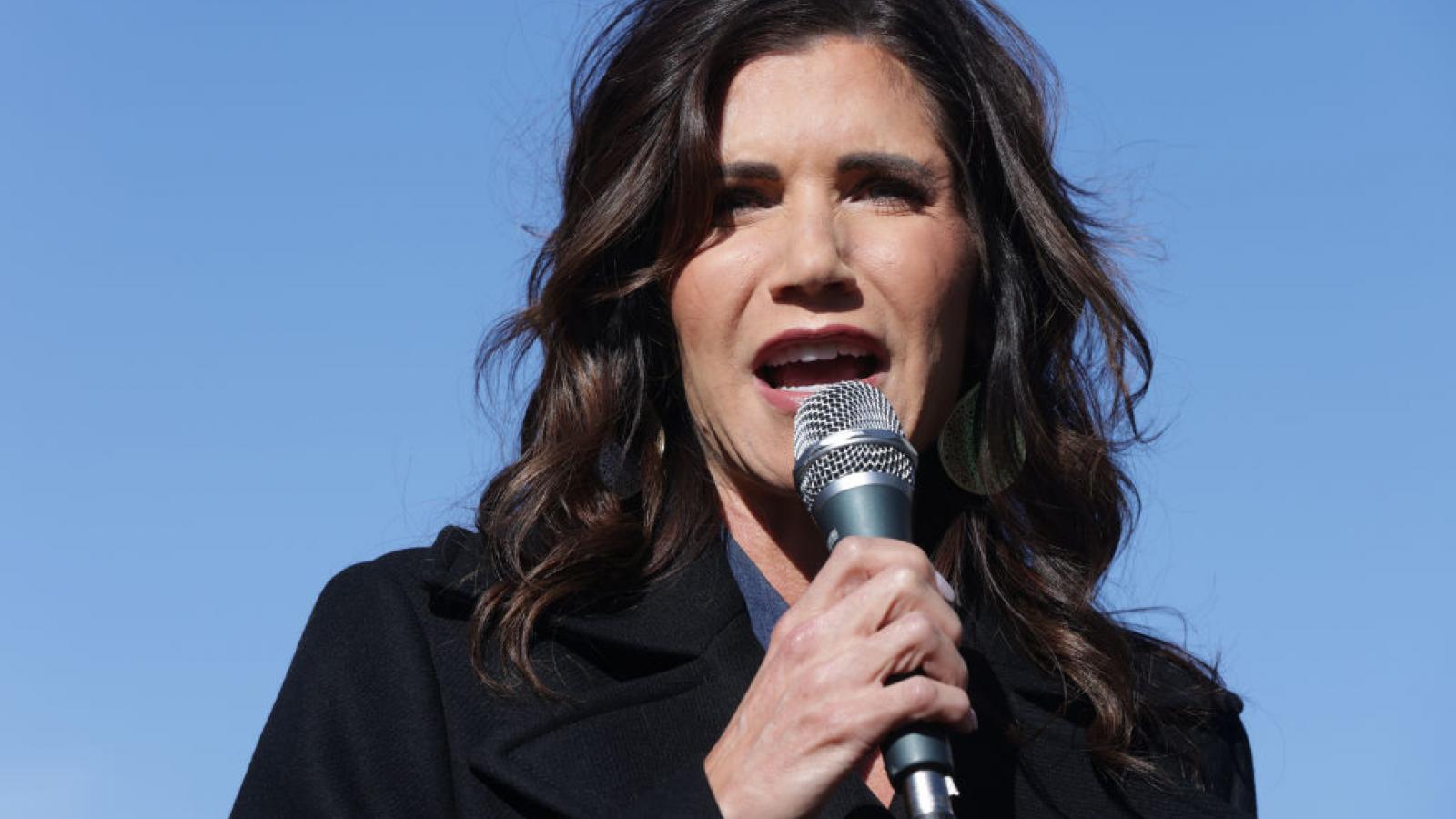 Noem, considered a top potential 2024 presidential candidate, said at a press conference that she'll sign the bill after legislators make what she considers minor changes – limiting the ban to high school and elementary schools for male athletes who identify as female athletes.

The governor does want such a ban on college athletics at this time, she said, over concerns about the National Collegiate Athletic Association's standing on the matter.

"The NCAA is a private association," Noem said. "That means they can do what they want to do. And even though I fundamentally disagree with them when it comes to this issue, if South Dakota passes a law that's against their policy, they will likely take punitive action against us."

Still, Noem announced Monday the formation of a nationwide coalition to address the issue of fair athletics at the collegiate level.

The 'Defend Title IX Now' coalition will look into how the federal law known as Title IX has already helped level the playing field for women in college sports – including funding.

Noem said once several other states join the coalition, the NCAA will most likely not punish the entire group.

Noem defended her stance by adding that men tend to be stronger and faster with larger hearts and a totally different body make-up than women.