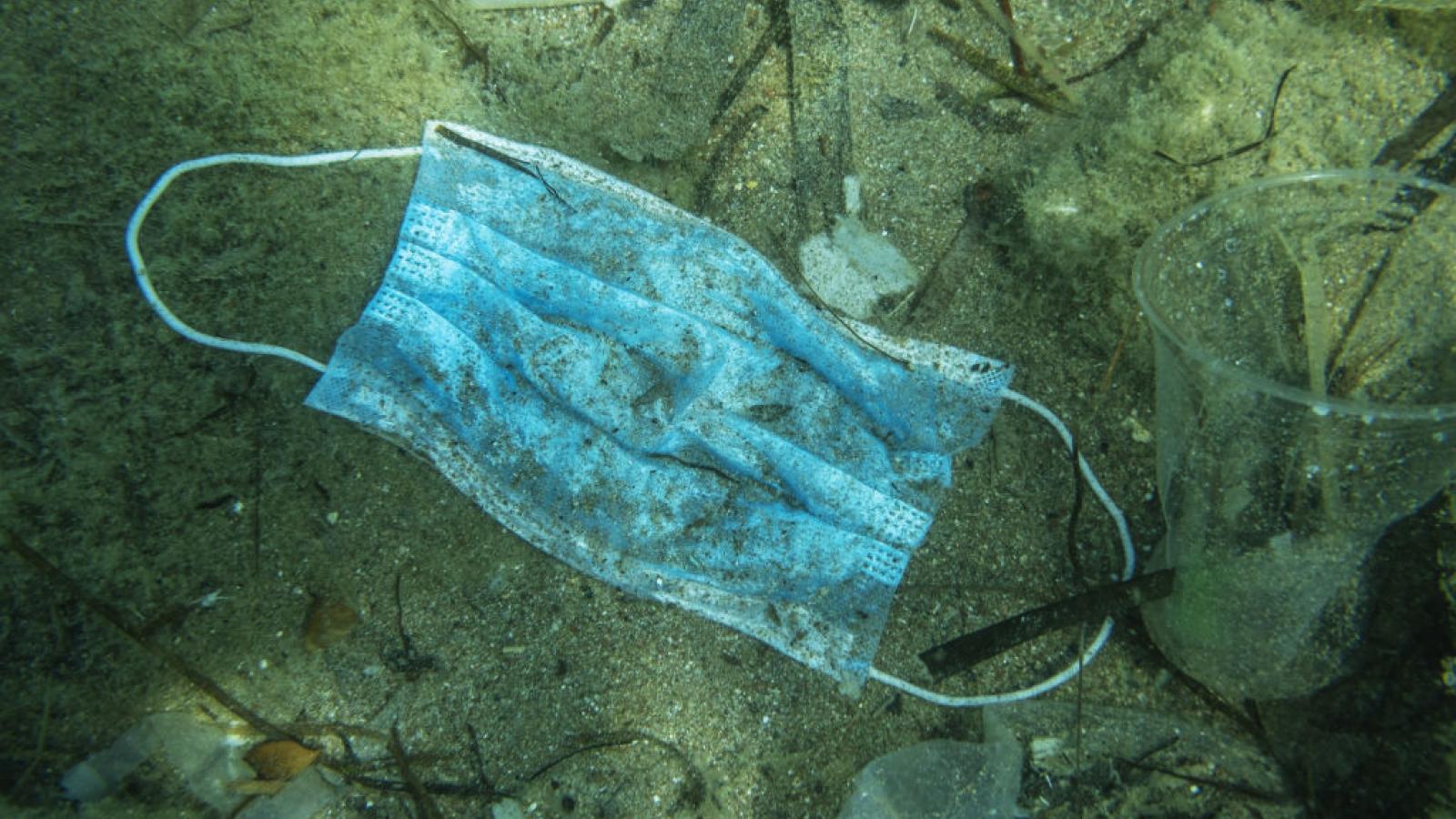 A face mask at the bottom of the ocean along with other plastic debris.
(Andrey Nekrasov/Barcroft Media via Getty Images)
By Madeleine Hubbard

Hawaii on Tuesday became the final U.S. state to drop its indoor mask mandate, with plans to no longer require most people to wear masks inside starting just before midnight on March 25.

The Democratic governor added that he's ready to reinstate the mask policy if cases should surge."

Also on Tuesday, Hawaii's Department of Education announced that it would no longer require students and staff to mask wear outdoors, such as during recess.

One reporter asked why Ige was not dropping the mandate immediately. He responded that he is being "prudent," Hawaii News Now reported.

The state will also end its "Safe Travels Hawaii" program on March 25, which requires domestic visitors to self-quarantine unless they are fully vaccianted.

Last month, Hawaii remained the only state to still have its indoor mask mandate in place.