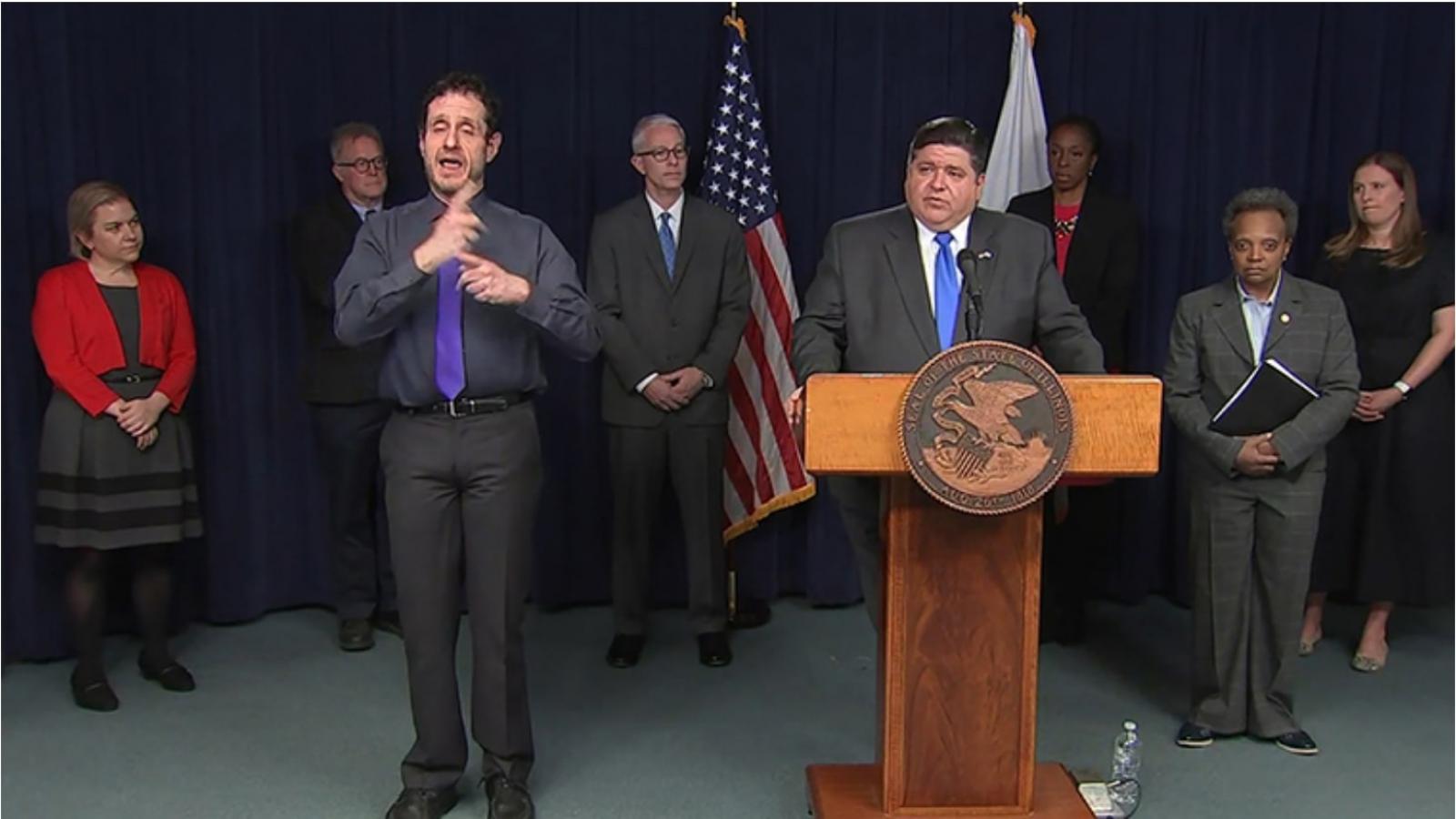 Illinois Democratic Gov. J.B. Pritzker announced Wednesday that he is lifting the state's indoor mask mandate in most settings by the end of the month, becoming the latest blue state to do so.

Masks will still be required in schools, hospitals and mass transit. He hopes to lift the mandate in schools weeks after the mandate ends on Feb. 28.

Last week a judge ruled in favor of 145 schools across Illinois that sued against the mask mandate. Students in those schools will no longer be required to wear a mask without due process, Just the News reported.