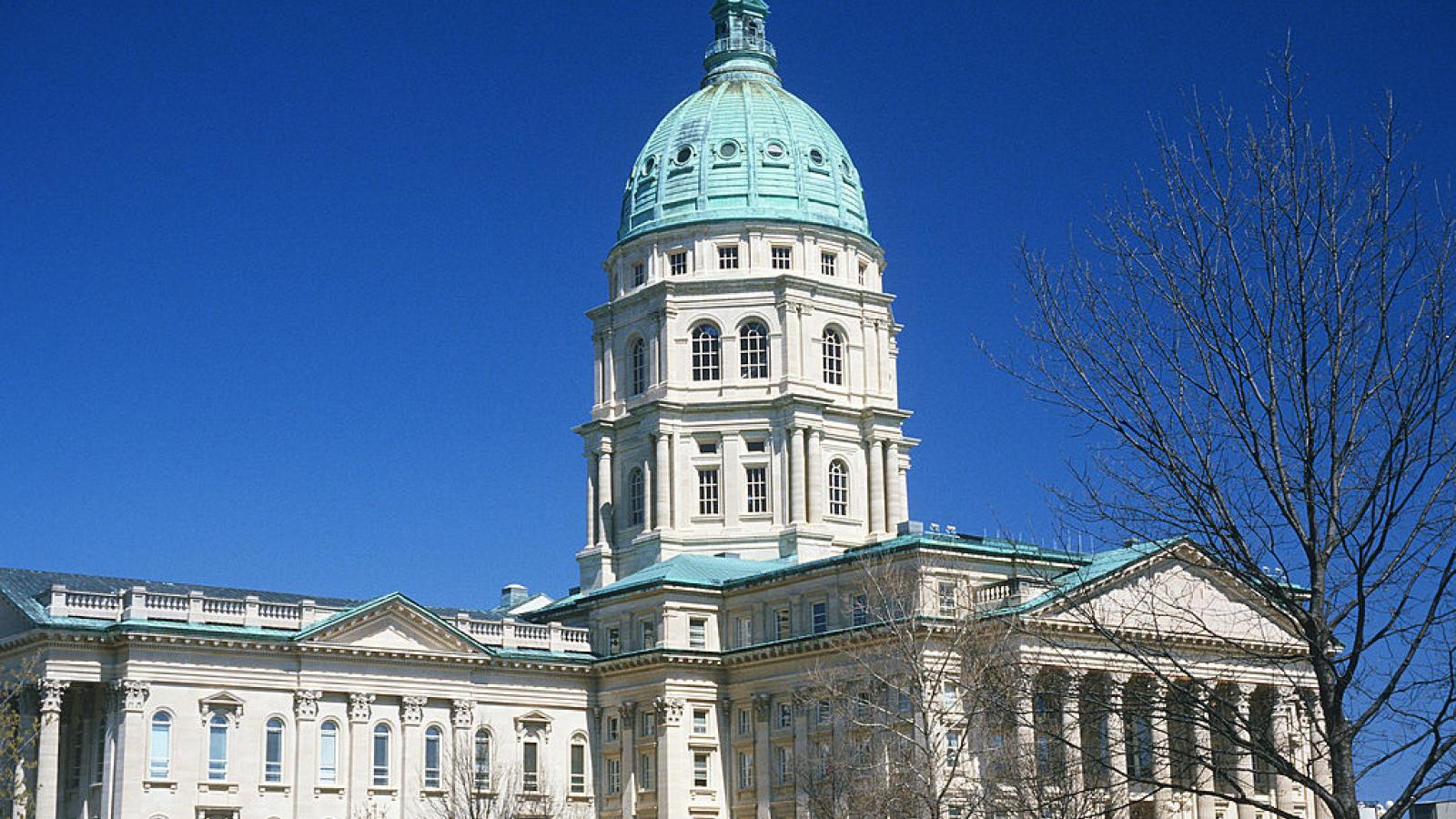 Kansas state Democrat Rep. Aaron Coleman was arrested over this past weekend on a charge of domestic battery.

The 21-year-old lawmaker has a history of alleged abusive behavior, including accusations by an ex-girlfriend that he slapped and choked her. His arrest Saturday night has renewed calls for his resignation.

The circumstances of Coleman's arrest remain unclear. He is scheduled to appear in court Monday afternoon.

"We are watching closely to make sure we gather all the facts," he said. "His constituents and the State of Kansas would be better served if he were to resign and get the help he badly needs."

Coleman won his seat in a 2020 primary upset.  Though allegations of past abusive behavior were made public at the time, he faced no Republican opposition in a heavily Democratic district and easily won his election.

Prior to assuming office in 2021, seven incoming Democratic legislators, all of whom are women, called on him to resign and face "accountability for violence against women."

In addition, the state Labor Department last month warned Coleman to stay away from its Topeka headquarters after he repeatedly attempted to gain access to employee-only sections of the building.

He faced a legislative inquiry earlier this year over allegations of inappropriate behavior. The investigating committee issued an informal warning letter.