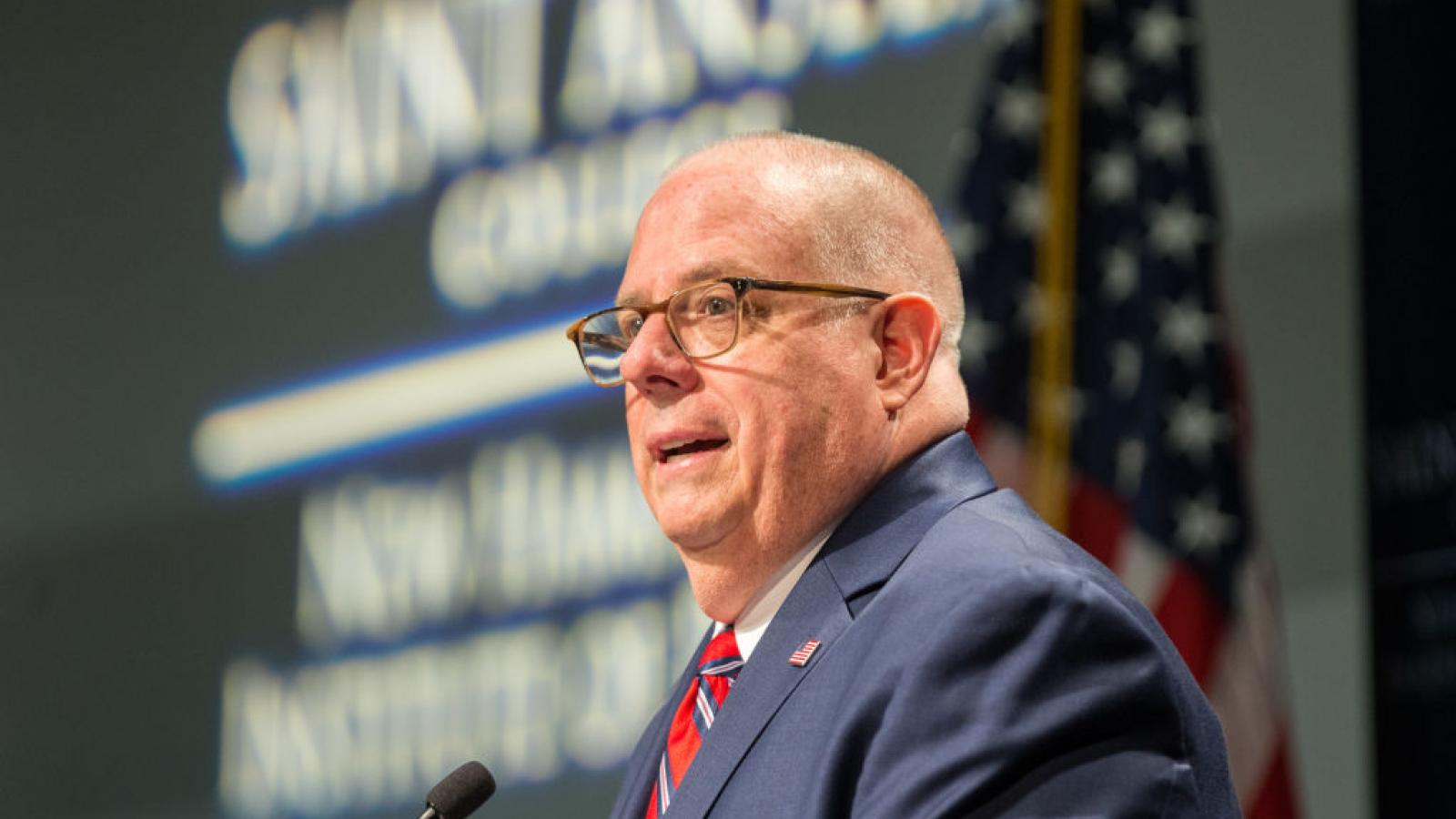 The Maryland-led Democrat legislature has cast a final vote that will make Maryland the first U.S. state to tax online advertising, overriding a veto by GOP Gov. Larry Hogan.

Marylander for Tax Fairness opposed the vote, saying state Senate President Bill Ferguson "has managed to do what no other other Senate president has done – raise taxes and costs on Maryland in the middle of worldwide pandemic."

Hogan said he vetoed the measure over concerns that big tech companies like Facebook and Google would pass off the tax increase to small businesses. However, Maryland Democrats are expected to vote this week to prevent big tech from passing off that cost – an estimated $250 million.