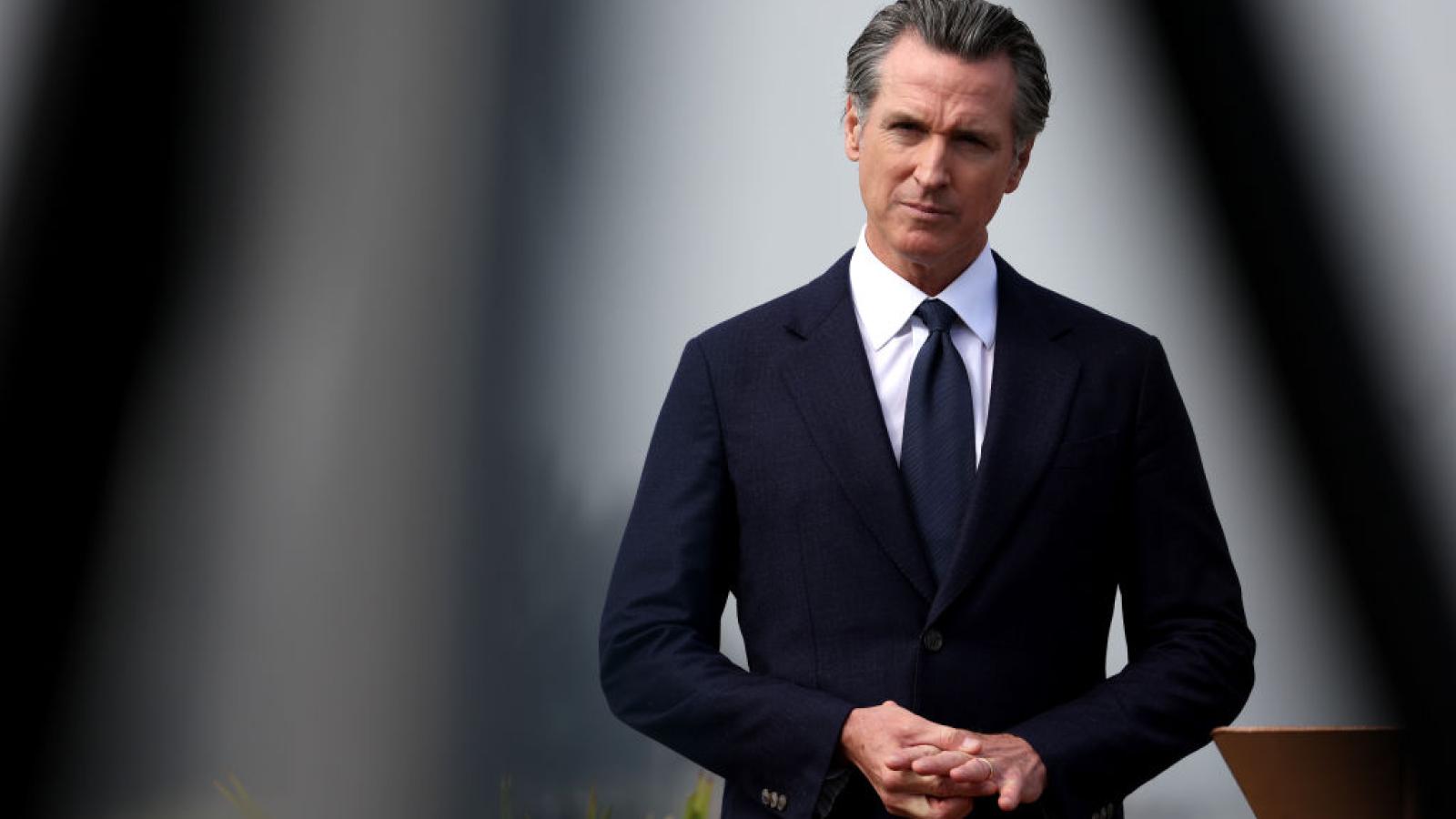 California Gov. Gavin Newsom this week announced a freeze on state funding for the homeless crisis there, claiming that public officials are not doing enough to address the spiraling crisis that has swamped California cities over the past two years.

The governor said in a press release that the state was "failing to meet the urgency of this moment."

"Collectively, these plans set a goal to reduce street homelessness 2% statewide by 2024," he noted. "At this pace, it would take decades to significantly curb homelessness in California – this approach is simply unacceptable."

"Everyone has to do better – cities, counties, and the state included. We are all in this together," he added.

The governor's office said Newsom was planning to "convene local leaders in mid-November to review the state’s collective approach to homelessness and identify new strategies to better address the growing homelessness crisis."

"Until this convening, the state will hold on providing the remaining third round of Homelessness Housing, Assistance and Prevention" grants, the press release said.