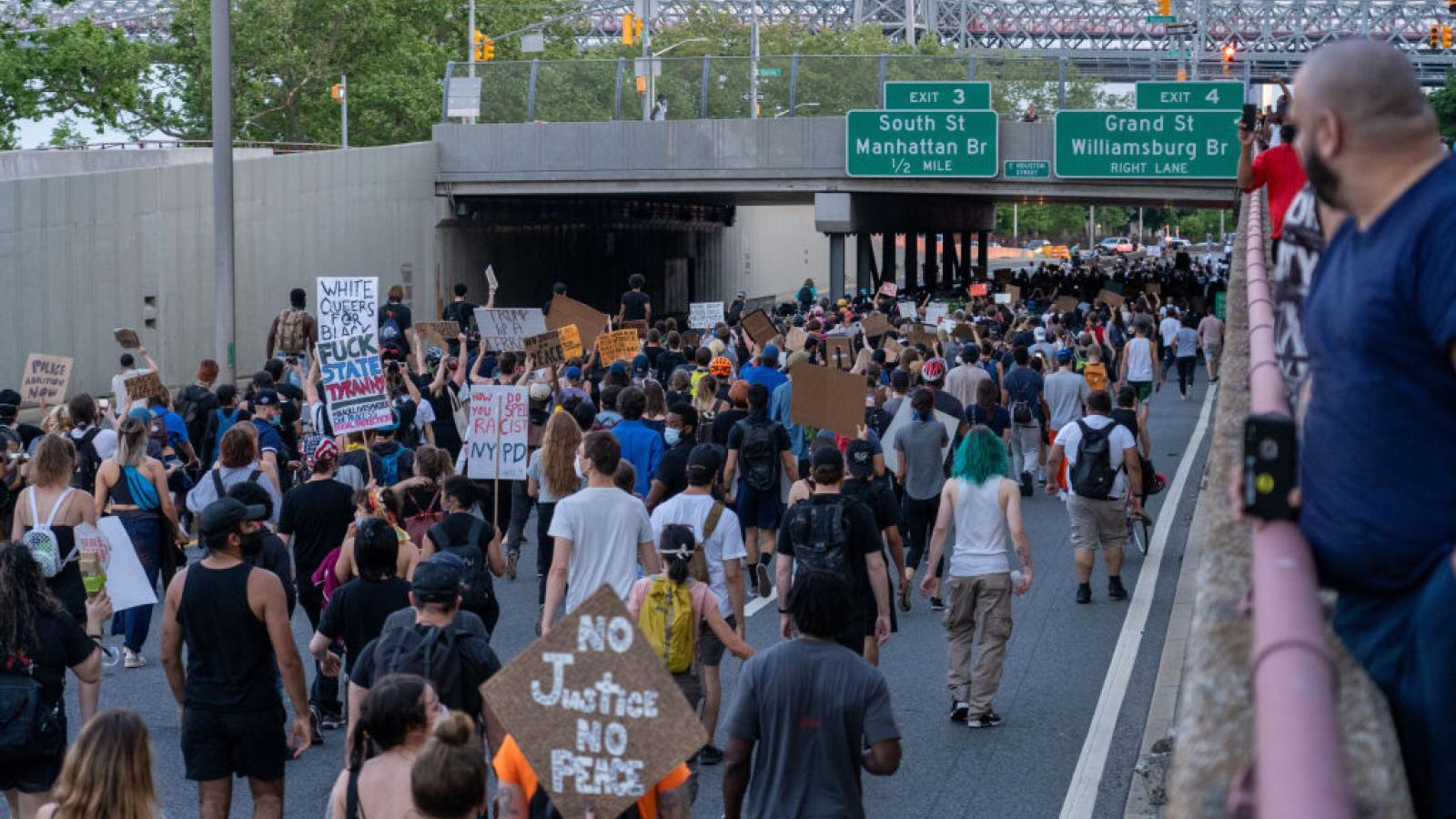 Republicans in Oklahoma this week passed a law that would offer immunity to drivers who strike protesters and other pedestrians during the course of a riot.

Activists aligned with antifa and Black Lives Matter numerous times in 2020 were seen to shut down roadways and highways as part of often-violent demonstrations and protests. In many cases drivers attempted to maneuver around the blockades, at times striking and injuring protesters.

Oklahoma House Bill 1674 would offer such drivers immunity in cases and others where a riot was underway.

The bill stipulates that drivers must have “exercised due care at the time of the death or injury” in order to avoid liability.