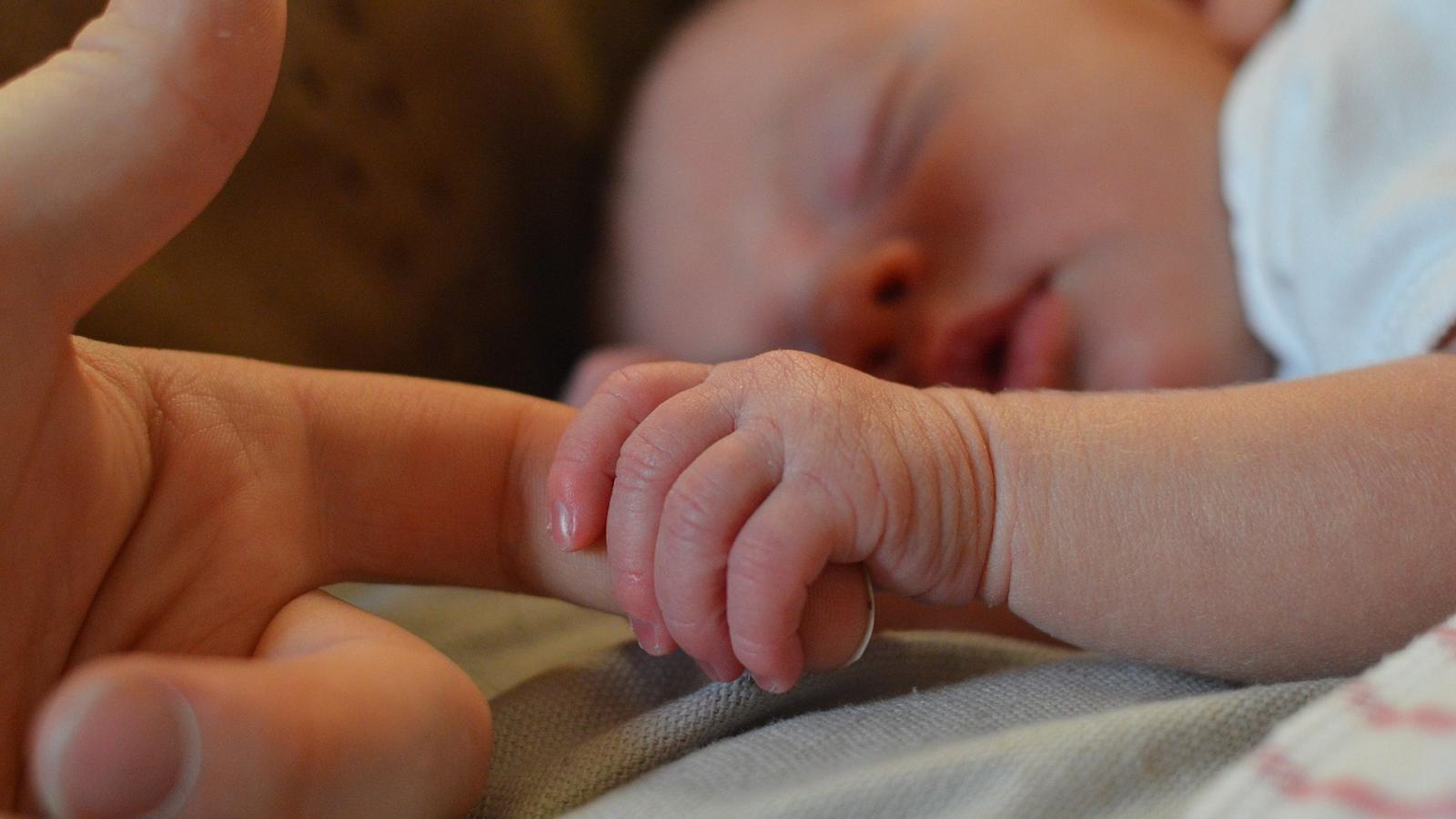 The Oklahoma House on Tuesday voted 78-19 to pass a bill that would ban all medically unnecessary abortions in the state.

Similar to Texas' law preventing abortions after six weeks, the Oklahoma bill use private civil lawsuits as its enforcement mechanism. Any person who is not a government official may bring a civil case against anyone performing or aiding an abortion, and even anyone intending to assist in an abortion.

A court may award plaintiffs at least $10,000 for each abortion the defendant performed or in which they assisted.

The bill, which still needs to pass the Oklahoma Senate and secure the governor's signature, would take effect immediately upon receiving the latter.

The bill's only exception allows abortions "performed to save the life of the mother," according to the legislation.

"It's a dark moment for Oklahomans' ability to control their own bodies and futures," the group wrote.

"Clinics there have been swamped. The map of legal abortion in America is changing before our eyes, and quickly," she wrote.