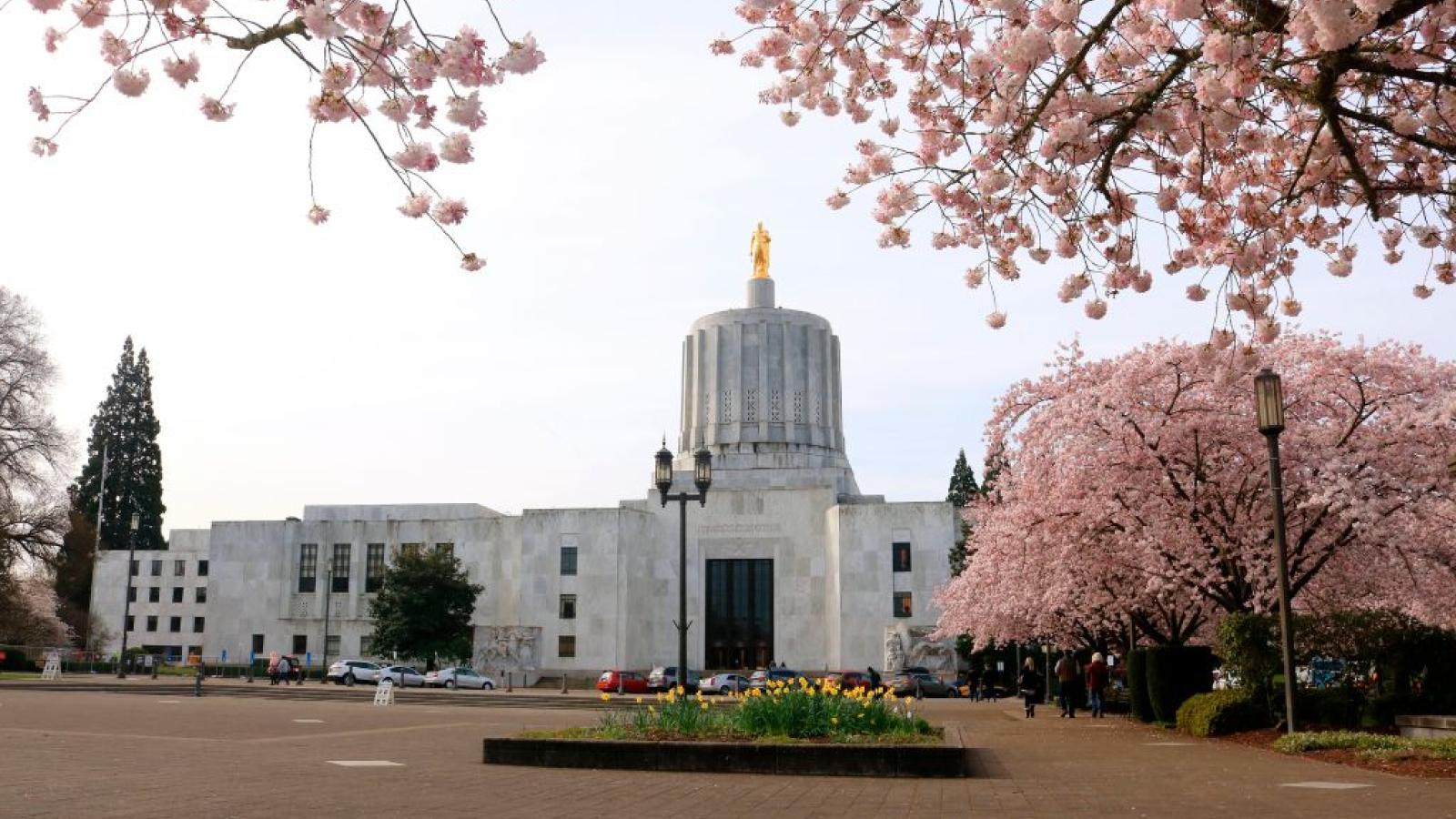 A Republican member of the Oregon state House of Representatives has been charged in connection with a December incident when protestors entered the state Capitol after he walked out of the building.

Prosecutors said that Nearman "did unlawfully and knowingly perform an act which constituted an unauthorized exercise of his official duties, with intent to obtain a benefit or to harm another."

Video footage shows protestors gaining entry after the lawmaker exited through a door.