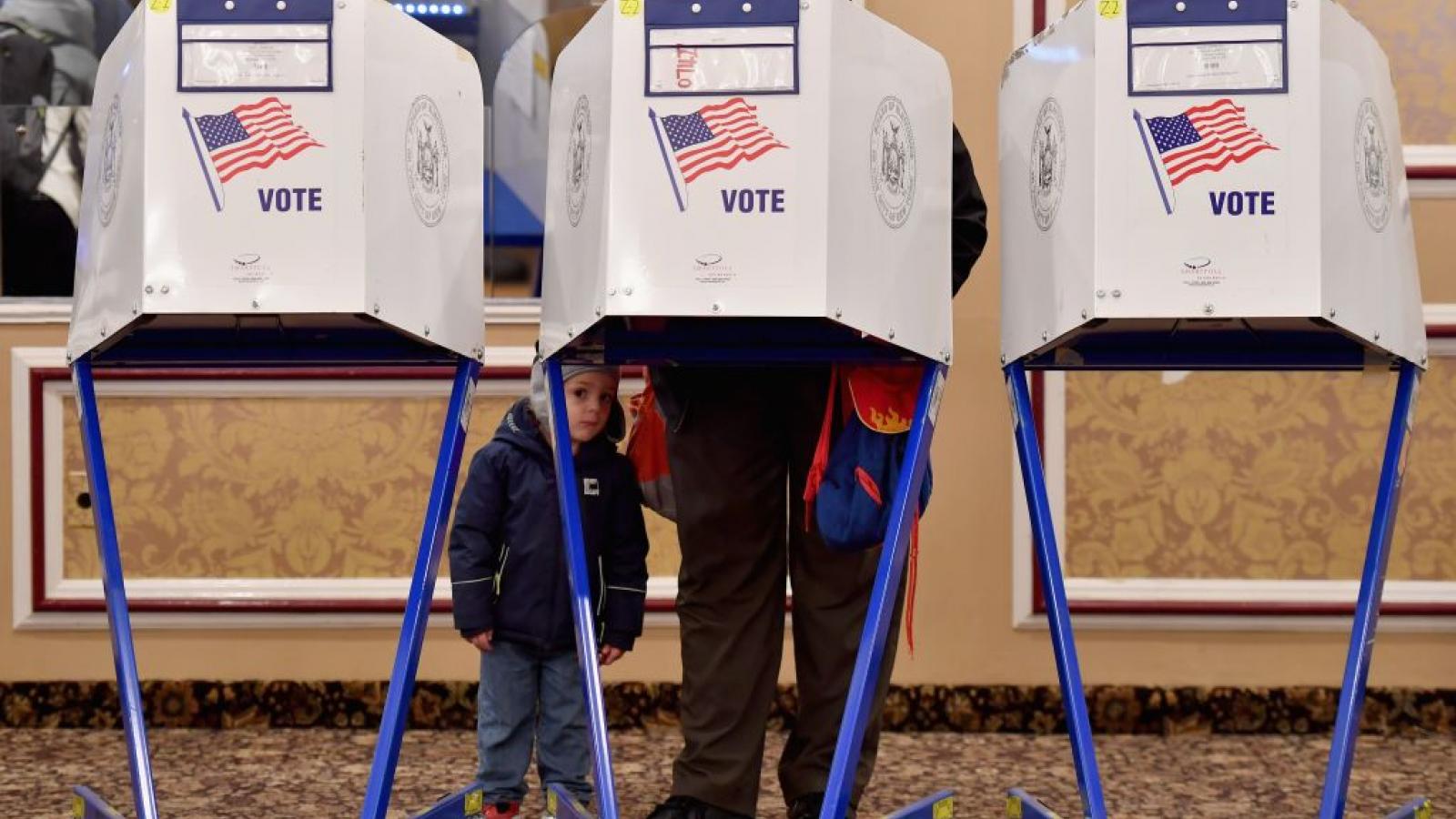 Pennsylvania Democratic Gov. Tom Wolf signed legislation from the Republican-controlled legislature to ban the use of private dollars in election processes.

Republican state Sen. Lisa Baker sponsored the bill that creates an "election integrity grant program" and prohibits officials from seeking funds from non-governmental entities for "the registration of voters or the preparation, administration or conducting of an election."

"For us, reform begins with prohibiting private groups from funding election administration.  Voting is among our basic rights, and the responsibility for properly running and funding elections is vested in government.  No matter who on the outside is contributing, no matter their expressed motivations, millions of dollars coming in from national figures or organizations naturally raises suspicions of hidden agendas," Baker said.

Even before the 2020 election, Just the News reported how Facebook founder Mark Zuckerberg gave hundreds of millions of dollars to the Center for Tech and Civic Life to open polling places and encourage voting across the country.

Pennsylvania alone received millions for the 2020 election to compensate poll workers, among other things.