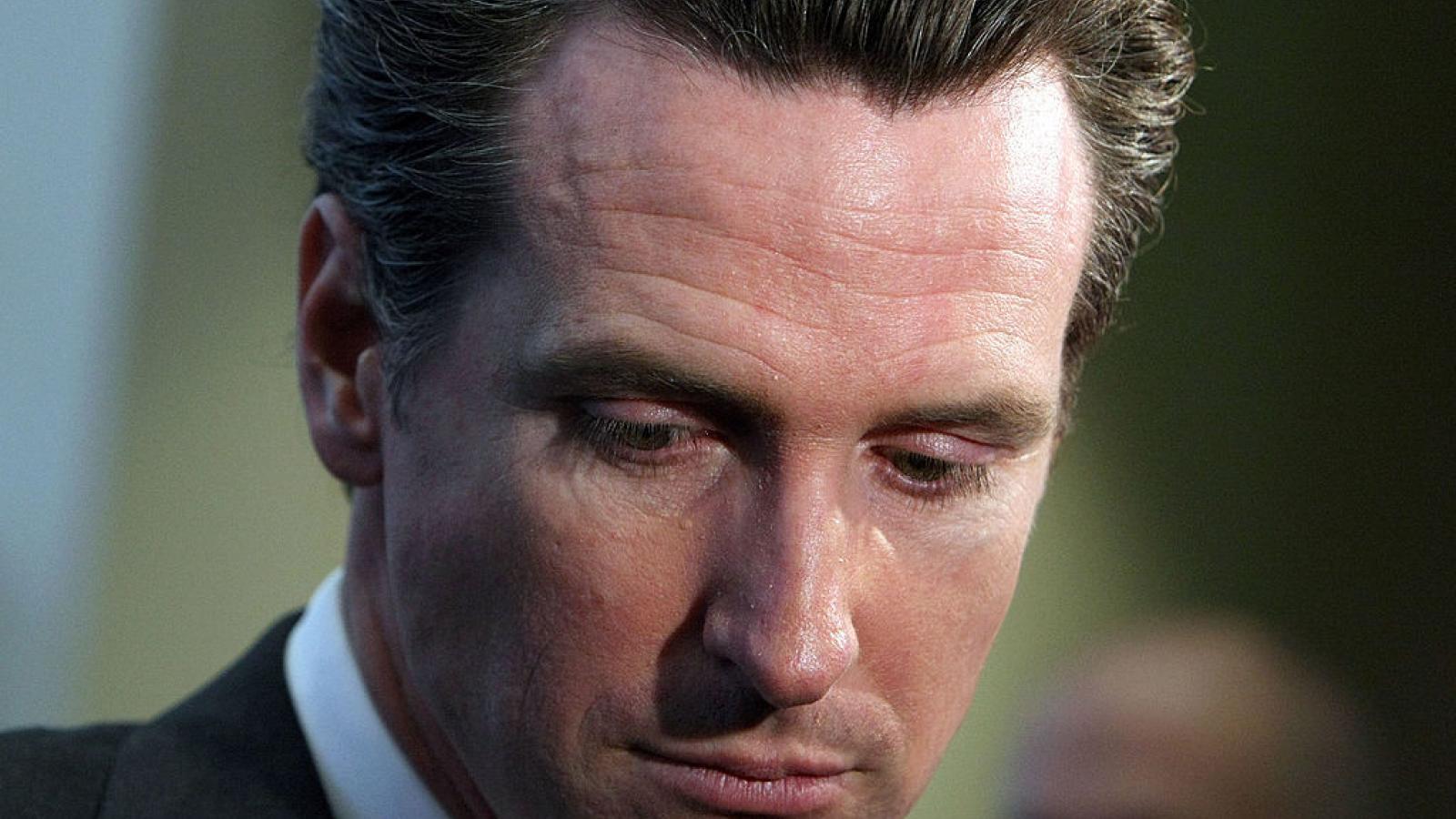 Actress Rose McGowan will be appearing before the press with Republican California gubernatorial candidate Larry Elder on Sunday afternoon, just two days before the state's recall election. Elder is considered the favorite to win the election if a majority of voters vote to recall Democratic Gov. Gavin Newsom.

Sunday @ 1pm, Rose McGowan and I holding a press conference. Rose will detail how Gavin Newsom’s wife, Jennifer, attempted to bribe and silence her from speaking out about Harvey Weinstein’s sexual abuses.— Larry Elder (@larryelder) September 12, 2021

"McGowan claims that six months before she came forward with sexual assault allegations against Harvey Weinstein, Newsom's wife Jennifer Siebel Newsom reached out to her relaying a message from Weinstein's attorney David Boies," according to Fox News.

"So this woman, I don't know, some blonde lady name with the last name of the Newsom, cold-calls me, and was like, David Boies wants to know what it would take to make you happy,'" McGowan told Dave Rubin on the Rubin Report YouTube show.

Elder says that he doesn't know if McGowan's accusations are true, but he told Fox LA that McGowan "has produced emails that were sent to her from Gavin Newsom's wife."

Also, "the Washington Free Beacon reported that according to financial disclosures, Newsom has accepted pricey bottles of wine from Boies, including in 2017, roughly six weeks after the publication of a New Yorker report that Boies tried to dig up dirt on Weinstein accusers, including McGowan."

The press appearance for Elder and McGowan is set to take place at the Luxe Hotel Sunset Boulevard in Los Angeles at 1 p.m. local time.

McGowan posted a video on Thursday in which she criticized Newsom and his wife, calling them both "a fraud."

"I have the receipts. I wish I didn't. I wish you were all real. I wish you really did help, but you don't and you're on the side of wrong."

A message for @gavinnewsom ⁦@JenSiebelNewsom⁩ ⁦@TheDemocrats⁩ We are done with your lies. For all good, honest people of California the time is now. GET HIM OUT. #recall pic.twitter.com/h9BSnoo7yl— Rose✨McGowan (@rosemcgowan) September 9, 2021