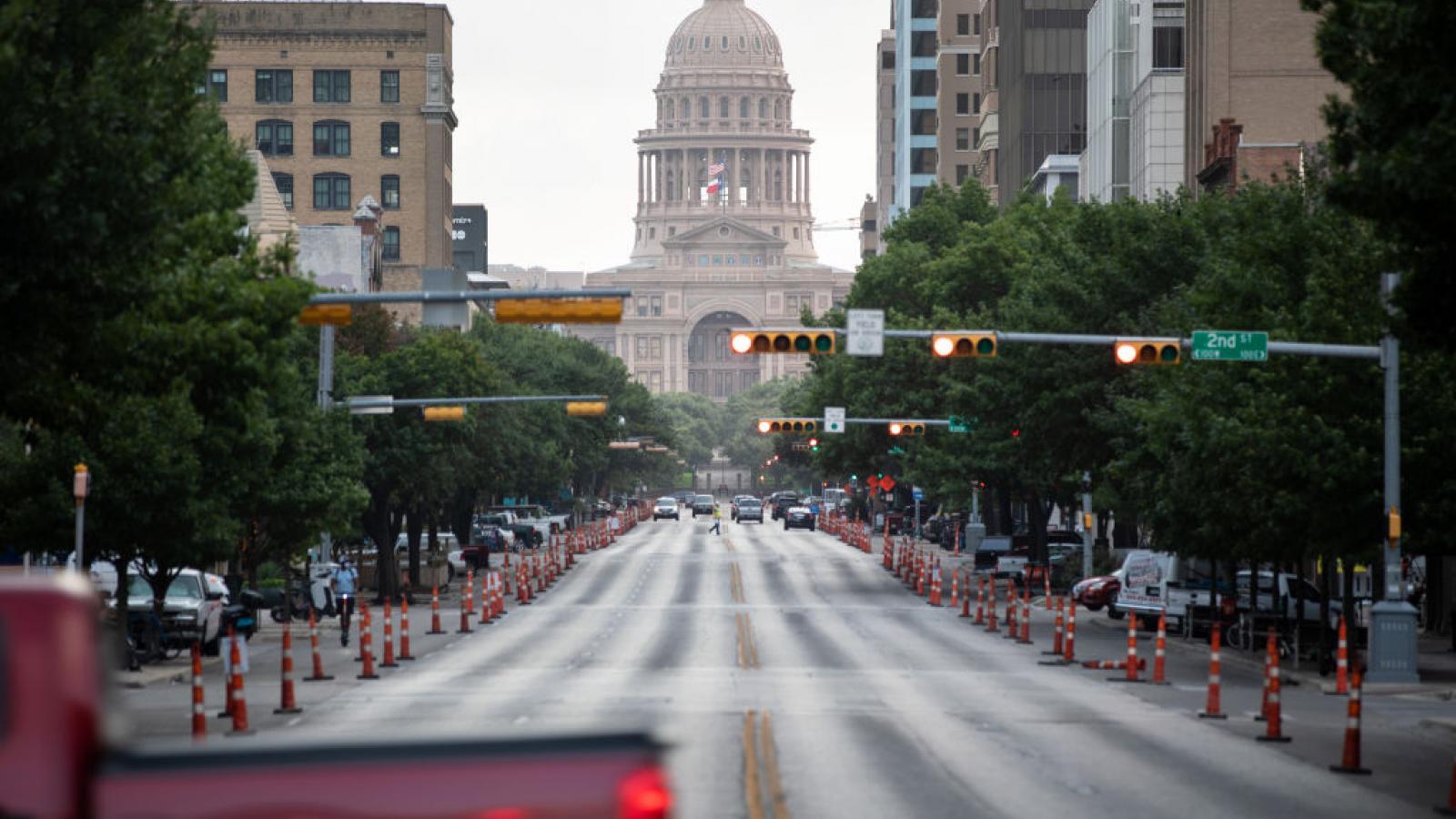 Texas this week passed a bill that would allow state residents to carry firearms without first seeking a carry permit from the state government.

The legislation, House Bill 1927, would if passed by the state senate and signed by Gov. Greg Abbott make Texas one of nearly two dozen states that allow some form of what advocates call "constitutional carry."

The National Rifle Association praised the bill’s passage in a press release, calling it "the first time a permitless carry bill has been debated by, and passed out of, one legislative chamber [of the Texas legislature]."

The group noted that the bill "would not prevent the enforcement of any laws broken by criminals who misuse firearms."