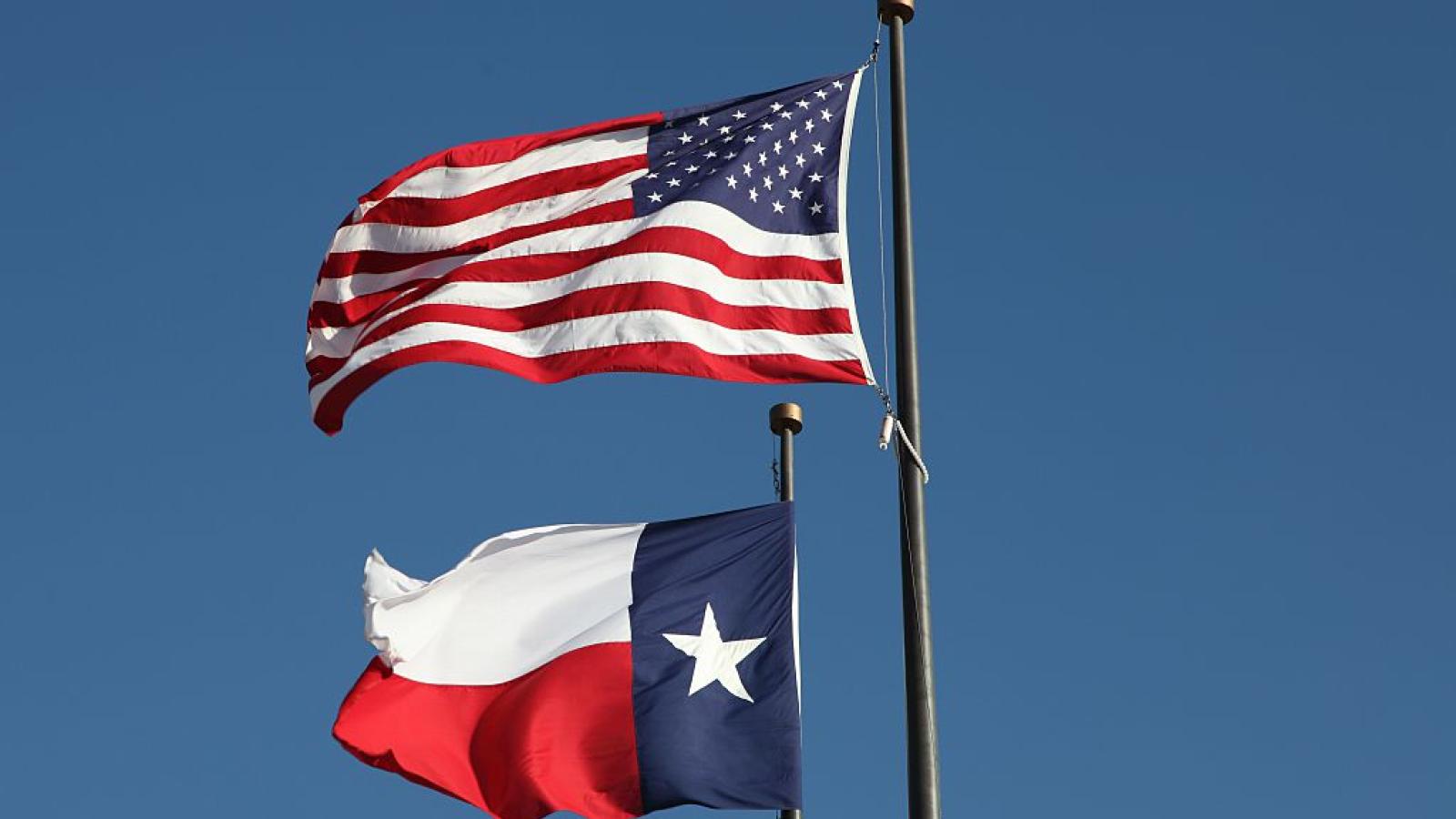 The Texas legislature has approved a bill banning most abortions once a fetal heartbeat is detected.

While the government would not enforce the ban, the legislation allows for people to lodge a civil action against those who perform such an abortion or "aid or abet" in performing such an abortion, though an individual who impregnated a woman through rape or incest may not sue.

There is an exception for abortions performed due to a medical emergency, but no carve outs regarding pregnancies resulting from rape or incest.