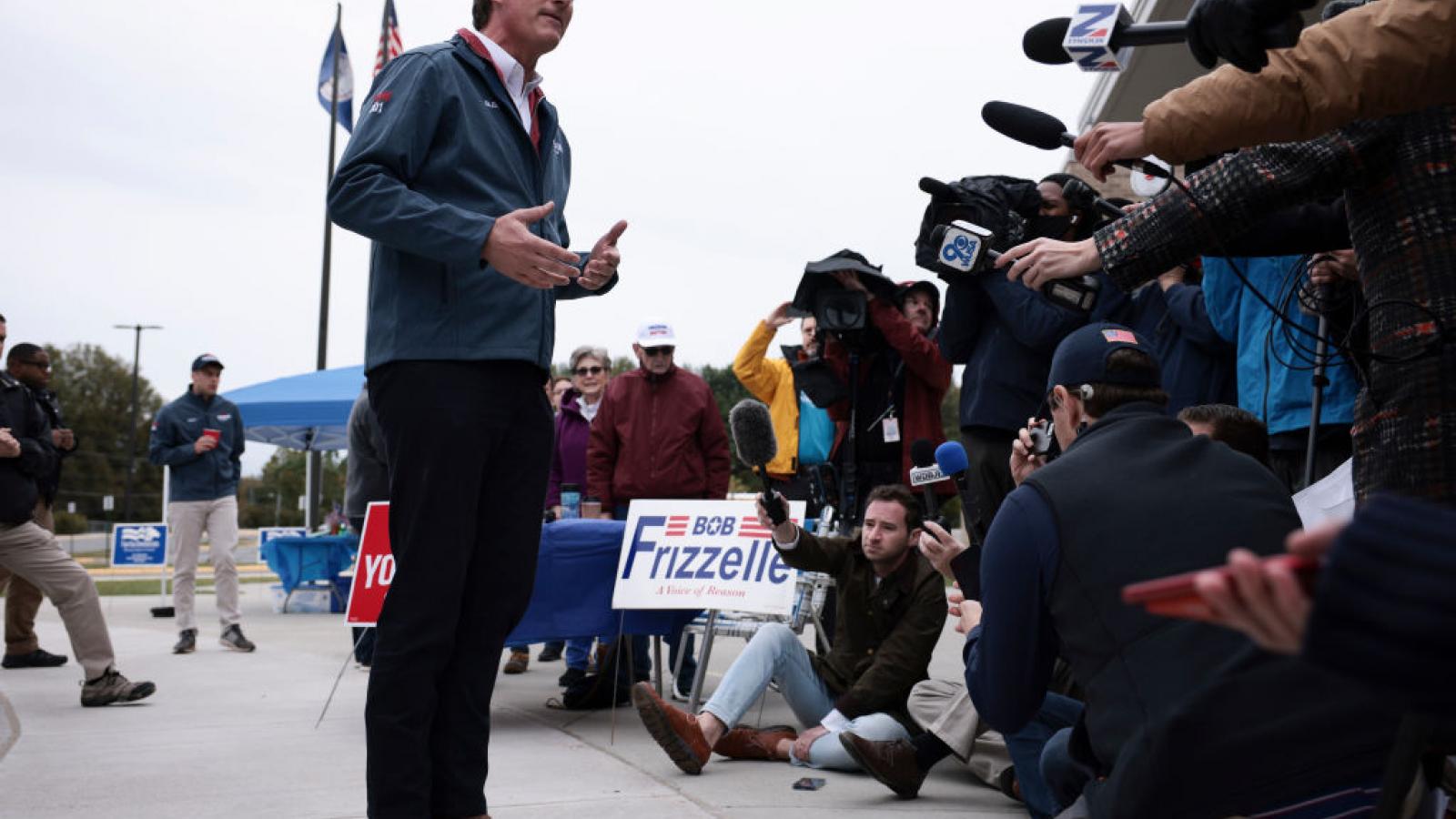 "Bob shares my vision for innovating how our law enforcement officers build trust and engage in their communities they serve by building bridges with local leaders to reduce crime and keep Virginians safe,” Governor-elect Youngkin said.

Mosier has spent more than three decades in law enforcement serving across local, federal and international jurisdictions. Notably, Mosier served as a Station Commander in 1996 with the International Police Task Force through the State Department in Bosnia and Herzegovina. He continued his global work with the human rights organization International Justice Mission.

The Republican governor-elect plans to work with Mosier on "fully funding and raising pay for our law enforcement officers."

Mosier has already implemented policing changes as sheriff by "embracing new technologies for the enforcement of criminal, illegal drug and gang activities, modern traffic safety concepts, enhancement of school safety and better partnerships with the community," according to a press release from Youngkin's office.

“Together, we will protect qualified immunity, and on Day One fire the Parole Board," Youngkin stated. The Parole Board under current Gov. Ralph Northam (D) has faced numerous controversies including an accusation that the chair broke state law.