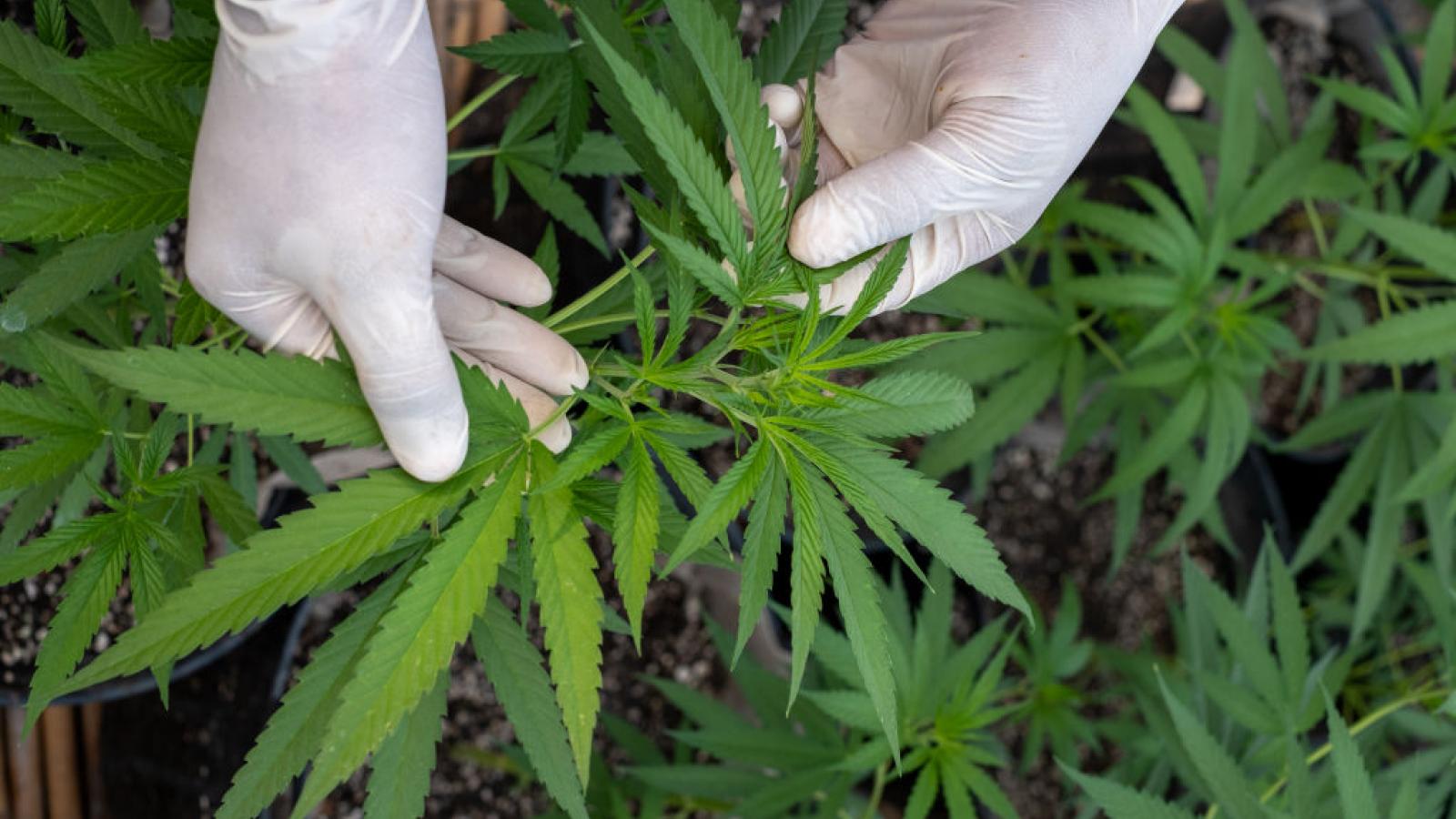 Democratic legislators in Washington state  prohibiting the use of the word "marijuana" in official law over concerns that it is "racist."

The state legislature recently passed a bill banning the use of the term and Democrat Gov. Jay Inslee has sign it into law, effective in June.

"The term 'marijuana' itself is pejorative and racist," state Democrat Rep. Melanie Morgan said during testimony about House Bill 1210.

"As recreational marijuana use became more popular, it was negatively associated with Mexican immigrants," she continued. "Even though it seems simple because it's just one word, the reality is we’re healing the wrongs that were committed against Black and Brown people around cannabis."

In her testimony, Morgan cited the first commissioner of the Federal Bureau of Narcotics (which would go on to become the Drug Enforcement Administration), Harry Anslinger, who said that "most marijuana users are Negroes, Hispanic, Caribbean, and entertainers. Their satanic music, jazz, and swing result from marijuana usage."

The creation of the "Washington Task Force on Social Equity in Cannabis" has resulted in measures such as the 2021 law signed by the governor that allows individuals applying for cannabis licenses who have prior convictions for marijuana-related offenses, or reside in areas defined as "disproportionately impacted," to qualify for grant funding and expert advice as they attempt to break into the cannabis business.