The state will also create an Office of Independent Investigations to monitor police actions.

In signing the package of 12 laws on Tuesday, Washington joins about 30 other states in enacting such reform measures after the May 2020 death of George Floyd while in Minneapolis police custody.

The new Washington laws also will require officers to use exhaustive de-escalation techniques before resorting to force, according to The New York Times.

"The crises of the past year have unmasked longstanding inequities in our society,"  said Inslee, referring to several other recent deaths as a result of police contact.

The laws will also create an Office of Independent Investigations, a state agency to probe police action, including the use of deadly force. 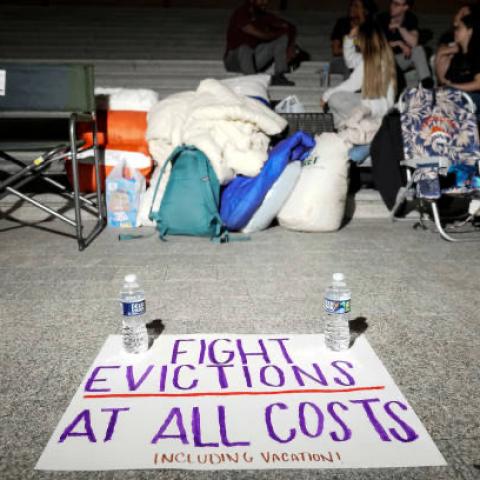 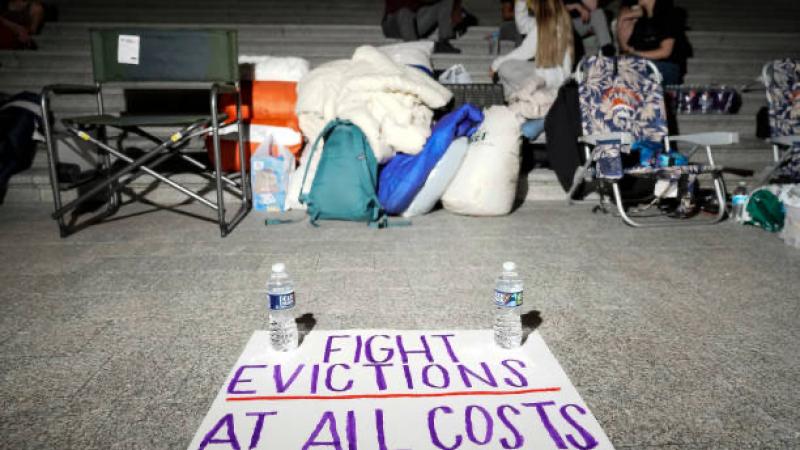