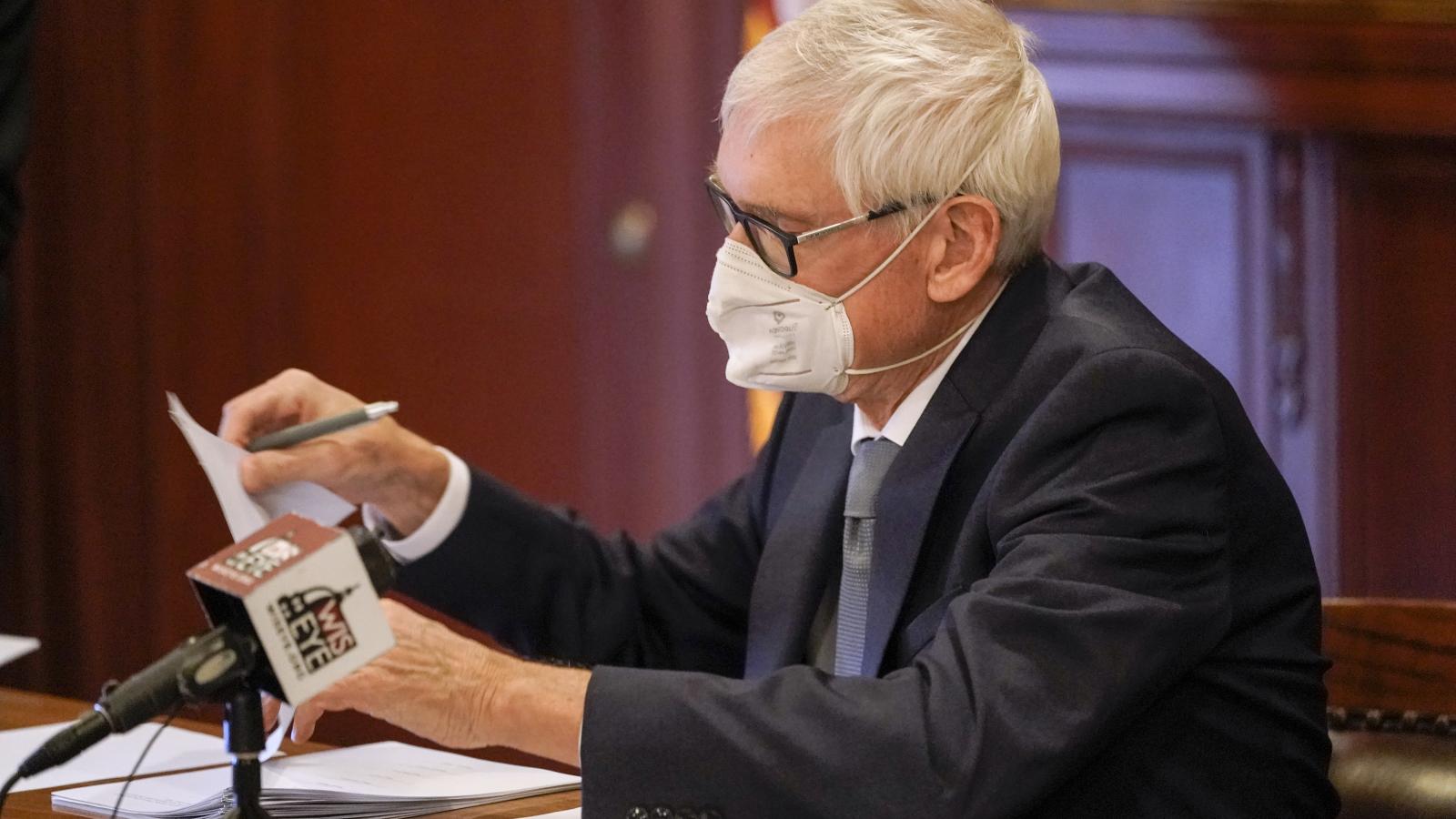 "I've said it before, and I'll say it again today: as long as I'm governor, I will veto any legislation that turns back the clock on reproductive rights in this state—and that's a promise," Evers tweeted.

He said he firmly opposed all five bills, which would have restricted abortion by allowing third parties to pursue damage claims in cases of unwanted abortions and requiring more stringent reporting requirements on patients and providers, according to The Hill.

One of the bills, the Shield the Vulnerable Act, would have banned abortions performed on the basis of race, sex, or disability diagnosis of the unborn baby. It would have also allowed third parties such as a spouse, partner, or family member of a woman to bring damages to court if they did not want her to have the abortion, the news outlet reported.

Evers told the state senate that he was vetoing the bill because "Wisconsinites have the right to make their own reproductive healthcare decisions" and that it would have intimidated "healthcare professionals by creating a path to legal damages for multiple parties."

Republican state Sen. Patrick Testin, who sponsored the bill, tweeted, "I'm disappointed that Gov. Evers vetoed the Shield the Vulnerable Act and other life-affirming bills today. Deciding who deserves to be born based on their inherited characteristics is discrimination, and should have no place in our society."

Some of the other bills would have required physicians to provide certain information to patients about abortion pills during prenatal care, The Hill reported. Evers noted in his veto that one bill would have prohibited the state's department of health from certifying, and require it decertify, abortion care providers, with some exceptions.

A two-thirds majority of the state legislature is required to overturn the vetoes.

Wisconsin Democrats praised Evers for the vetoes, saying he should be reelected in 2022, as they tweeted, "Wisconsin Republicans' attacks on reproductive healthcare disproportionately impact people who already struggle to access healthcare—Black, Latinx, Indigenous, low-income, and rural communities."