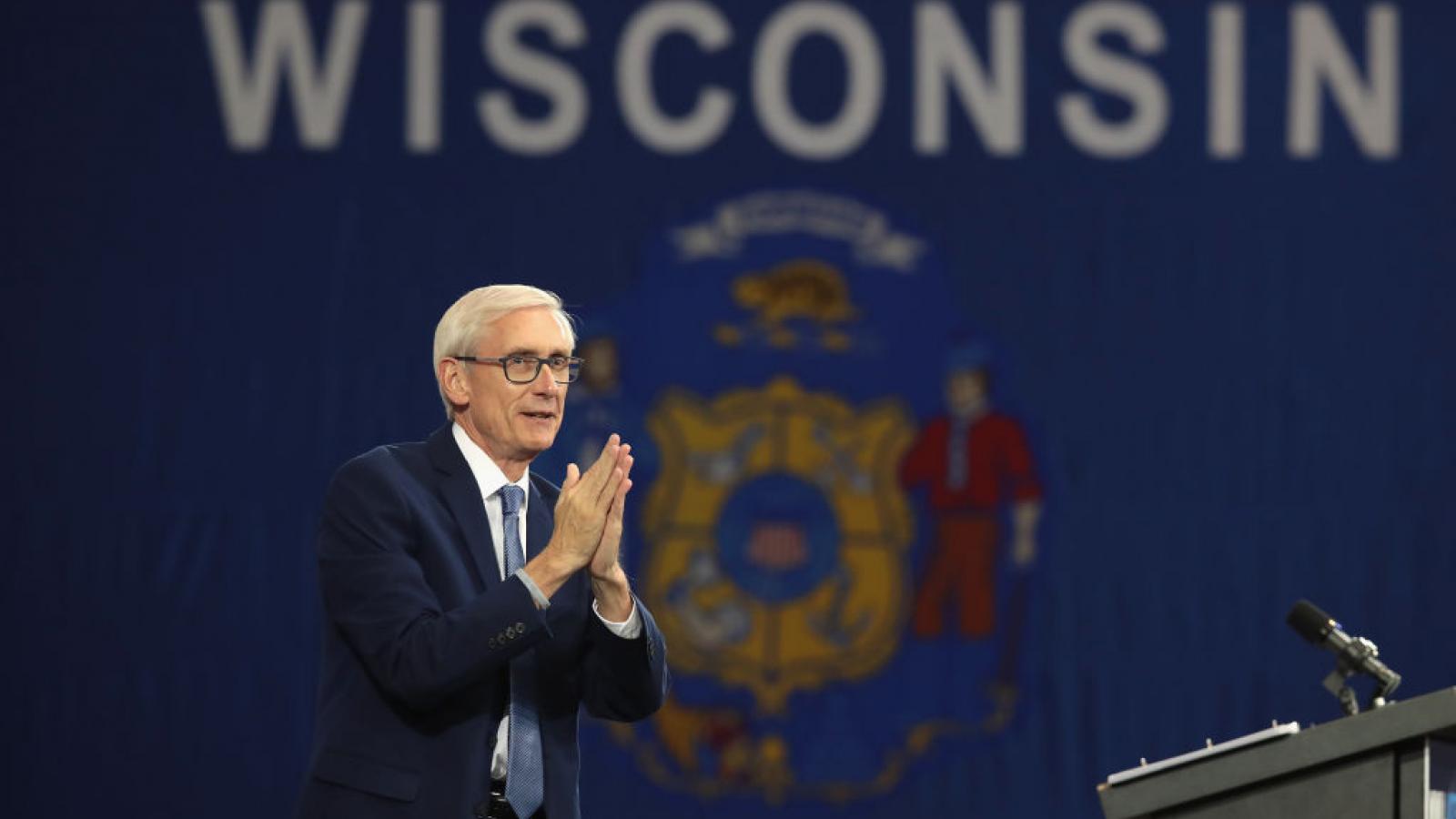 The motion was passed Thursday by a 52-42 vote – with seven Republicans voting with all Democrats to oppose the measure, the first coronavirus-related measure passed by the legislature in 10 months, reports the Daily Beast.

"I know you want to make it about masks. It's not. It's about the rule of law," said Majority Leader Jim Steineke.

Steineke and the majority of his caucus oppose the "rule by fiat" by Evers.

Republicans who repealed the mandate argued that Evers didn't have the authority to issue the order in the first place and that a mandate of its nature violates tenets of the Wisconsin state constitution.

Minutes after the vote, Evers announced he was issuing a new mandate.

"I promised I would never play politics with your health," he said. "No amount of vaccine in the world could bring back the lives we stand to lose if we have no statewide mitigation strategy."