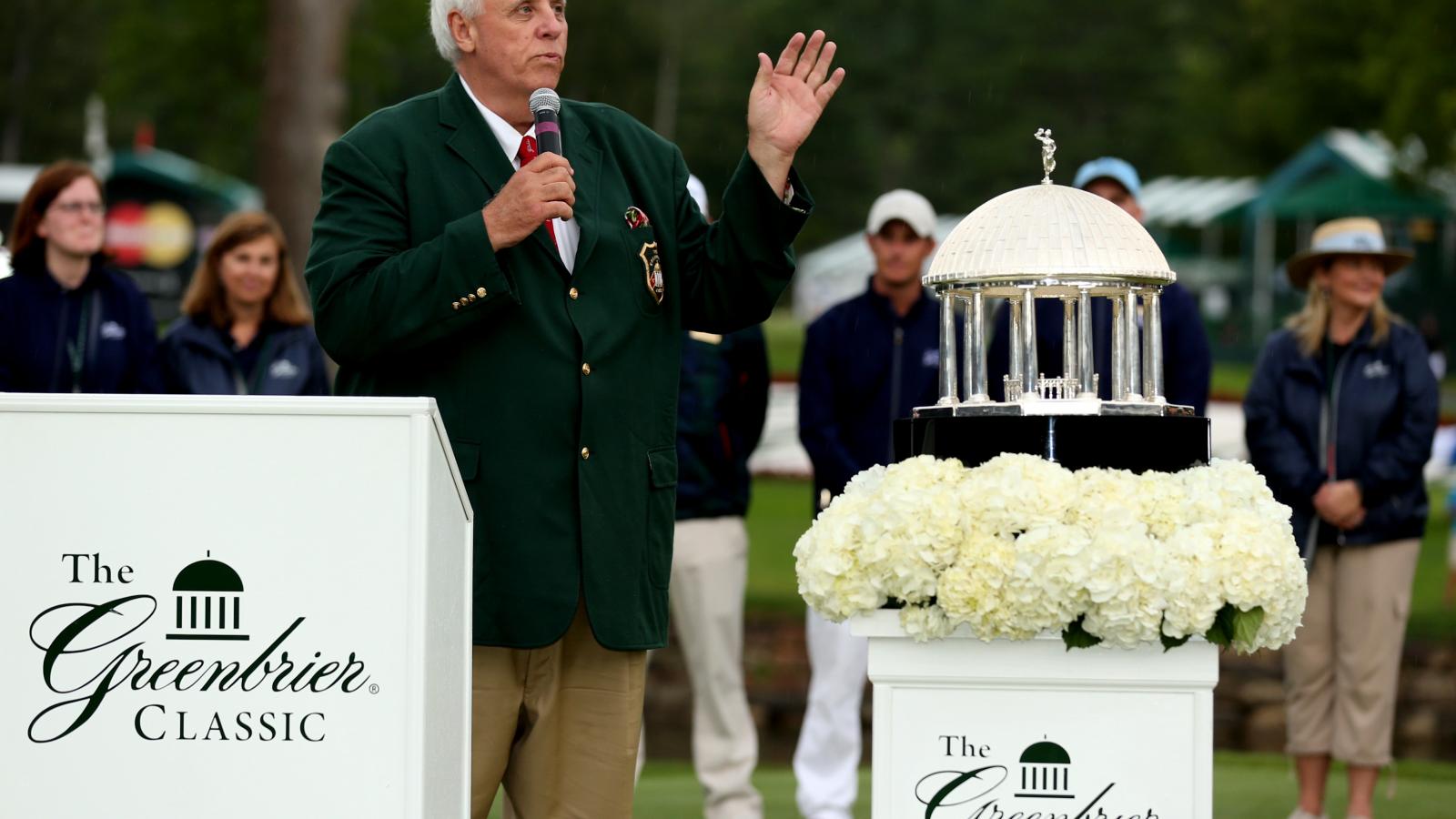 West Virginia Gov. Jim Justice (R) said that those who have not received the COVID-19 vaccine in his state would only get vaccinated if there was a "catastrophe" and "an awful lot of people die."

On Sunday, Justice told ABC's "This Week" host Martha Raddatz, "I hate to say this, but what would put them over the edge is if an awful lot of people die."

He added that the "only way" the rest of his state will get vaccinated is if a "catastrophe" occurred "that none of us want," The Hill reported.

Justice's state has a lottery for guns, cash, trucks, and other prizes to those who are vaccinated. But for those who are unvaccinated, he said, "It's a death lottery."

Last month, Justice said in a video, "Well when you turn your back and say, 'Nope I’m not doing that' — all you're doing is entering the death drawing."

In West Virginia, 55.7% of residents received at least one dose of the COVID-19 vaccine, with 46.4% fully vaccinated, according to the state's Department of Health and Human Resources.

The Centers for Disease Control and Prevention record 54.9% of the total U.S. population as having received at least one dose of the COVID-19 vaccine, and 47.4% fully vaccinated.