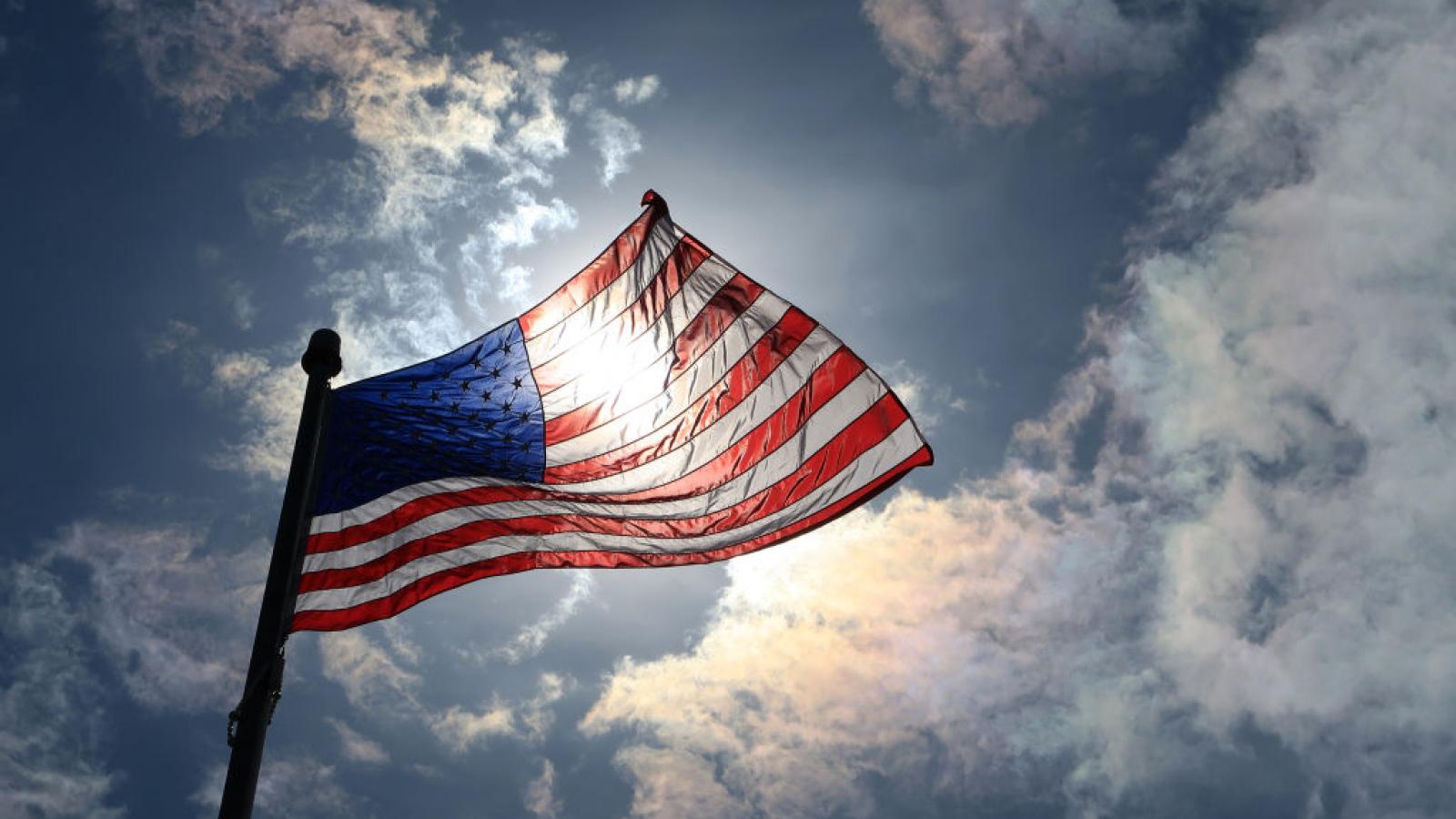 U.S. intelligence officials have not uncovered evidence that unidentified aerial phenomena encountered by Navy pilots are alien vehicles, but they are not able to explain the abnormal movements that have confounded scientists and the military, according to administration officials briefed about the findings of a government report.

The New York Times said that the report found that most of the more than120 episodes during the prior 20 years did not stem from U.S. military or government technology, according to the officials, who noted that this alone represents about the only firm finding contained in the classified report.

An upcoming unclassified edition anticipated to be released to Congress will offer few other solid conclusions, but officials briefed on the intel conceded that the lack of clarity of the findings indicates that the government cannot definitely dismiss that the incidents may have been alien spacecraft.

The idea of chalking the phenomena up to weather or research balloons does not work in all instances, the officials noted, due to wind speed changes amid some of the episodes.

Many of the examples studied came from people in the Navy, according to officials, but the report also scrutinized episodes connected to foreign militaries. Intelligence officials think that at least some of the occurrences could be experimental technology from another nation, most likely Russia or China.

The outlet reported that an official who had been briefed on the intel said that American officials know U.S. technology is not behind the occurrences and that some U.S. officials are concerned that China or Russia may be working with hypersonic technology.