"Armed non-governmental groups in northern Chad have moved south and appear to be heading toward N’Djamena," an official statement said.

The U.S. has instructed non-essential government workers to leave Chad as rebels advance on the capital.

"Armed non-governmental groups in northern Chad have moved south and appear to be heading toward N’Djamena. Due to their growing proximity to N’Djamena, and the possibility for violence in the city, non-essential U.S. Government employees have been ordered to leave Chad by commercial airline. U.S. citizens in Chad wishing to depart should take advantage of commercial flights," an official statement declared.

Chadian President Idriss Deby achieved power in 1990 as the leader of a rebellion and is a strong ally of the U.S. and France in the battle against Islamic militants in the Sahel region.

"The British government on Saturday urged its citizens to leave because, it said, two armed convoys from the rebel Front for Change and Concord in Chad (FACT) were advancing towards the capital," the outlet reported. 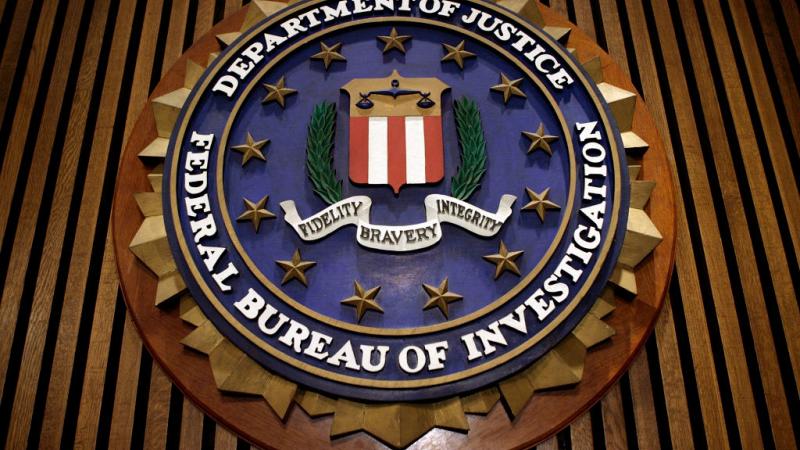