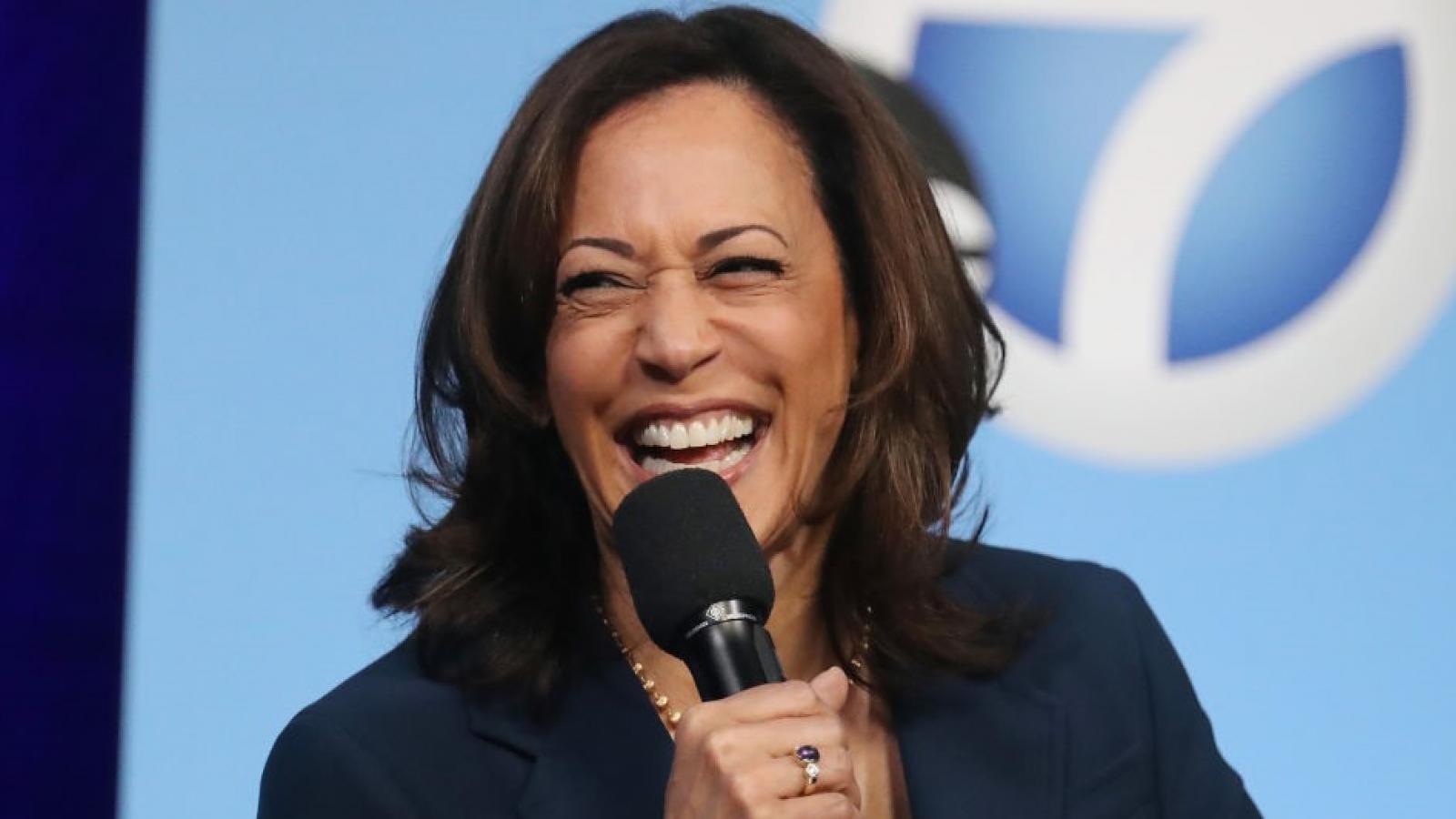 A third top aide to Vice President Kamala Harris is leaving amid accusations of an unhealthy work environment where the Veep allegedly is a "bully."

Vincent Evans quit his job as Harris' deputy director of public engagement and intergovernmental affairs to become Executive Director of the Congressional Black Caucus on Wednesday.

The seemingly downward move from the White House to Capitol Hill raised eyebrows, but a source familiar with the departure told CNBC Evans "is leaving on great terms."

"It’s clear that you’re not working with somebody who is willing to do the prep and the work," one former staffer told The Post. "With Kamala you have to put up with a constant amount of soul-destroying criticism and also her own lack of confidence. So you’re constantly sort of propping up a bully and it’s not really clear why."

Rumors of a dysfunctional Veep office first surfaced over the summer.

Evans commented on Twitter about his move to the caucus, but he did not mention why he left the Vice President. "I am deeply honored to be named the Executive Director of the Congressional Black Caucus," he wrote. "As we write the next chapter of the CBC story, I am excited for the opportunity to lend my experience and passion for supporting the collective vision of this storied Caucus. Onward."

He told CNBC that he started his career in Washington working for a caucus member so he knows "firsthand the tremendous leadership and impact this caucus has in Congress and across the country."