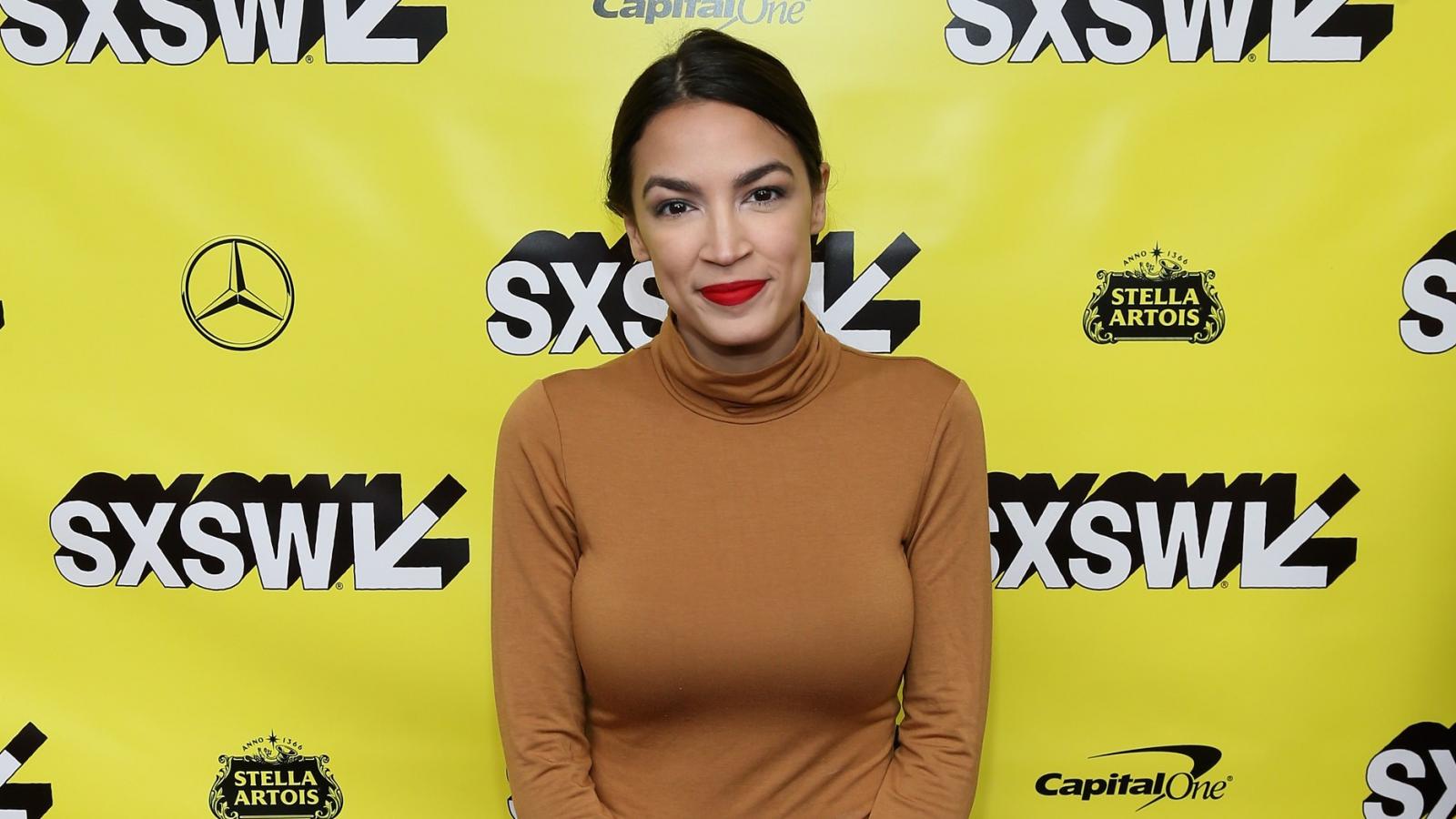 Her name is a mouthful, so Alexandria Ocasio-Cortez became AOC.

In fact, she calls herself AOC.

"Team AOC is hiring!" she wrote on Twitter in August, for instance.

But the first-term Democratic Socialist from New York bristles when Republicans call her AOC, as President Trump did during Thursday night's debate with Joe Biden.

"I wonder if Republicans understand how much they advertise their disrespect of women in debates when they consistently call women members of Congress by nicknames or first names while using titles & last names when referring to men of = stature. Women notice. It conveys a lot," she wrote on Twitter.

"AOC is a name given to me by community & the people. Y'all can call me AOC. Government colleagues referring to each other in a public or professional context (aka who don't know me like that) should refer to their peers as 'Congresswoman,' 'Representative,' etc. Basic respect 101," she added.

Twitterers pointed out that President Trump calls nearly all of his opponents, regardless of gender, by nicknames — some not so nice.

"You do this all the time, referring to 'Trump' or 'Pence,'" Fee Online contributor Brad Polumbo wrote on Twitter. "Just *stop* with the endless self-victimization. It's pathetic and tiring.”

In fact, AOC has another nickname for her and three colleagues — "The Squad," which includes Reps. Ayanna Pressley (D-Mass.), Ilhan Omar, (D-Minn.) and Rashida Tlaib (D-Mich.).

That's who Trump referred to in Thursday's debate.

And one Twitterer pointed out that AOC isn't even a nickname: "AOC is not a nickname, they're your initials. JFK is also not a nickname. The FBI, again, is not a nickname. You can maybe say that Trump should've still used your official title, but Obama was also referenced sans title, and you don't see him whining about it on Twitter ..."