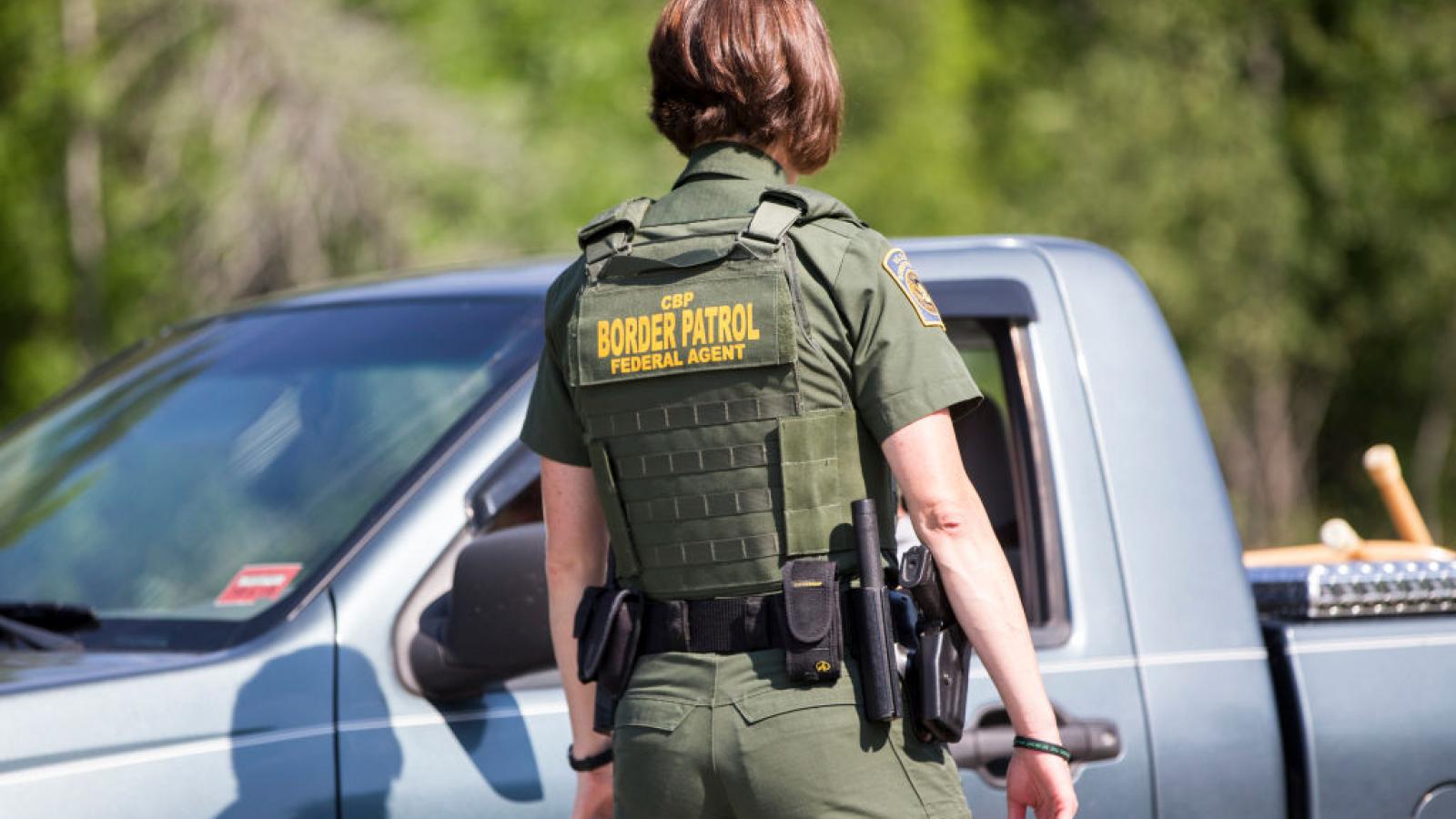 The Biden administration is ending mass workplace arrests of immigrant employees suspected to be living in the U.S. illegally.

The change was announced Tuesday in a memo by Homeland Security Secretary Alejandro Mayorkas.

The agencies that conduct such efforts – Immigration and Customs Enforcement, Customs and Border Protection and Citizenship and Immigration Services – will instead shift to pursuing "unscrupulous employers who exploit the vulnerability of undocumented workers," according to the Associated Press.

Mayorkas, in the memo, calls on the leaders of the two agencies to draft a plan within two months to increase employer penalties.

Republican presidents have used raids as strong deterrents against illegal immigration, while workers' groups called them unfair and discriminatory. For example, most of the 680 workers arrested at U.S. chicken plants run by companies including Illinois-based Koch Foods were Latino, also according to the wire service.

"The deployment of mass worksite operations, sometimes resulting in the simultaneous arrest of hundreds of workers, was not focused on the most pernicious aspect of our country’s unauthorized employment challenge: exploitative employers," Mayorkas wrote.