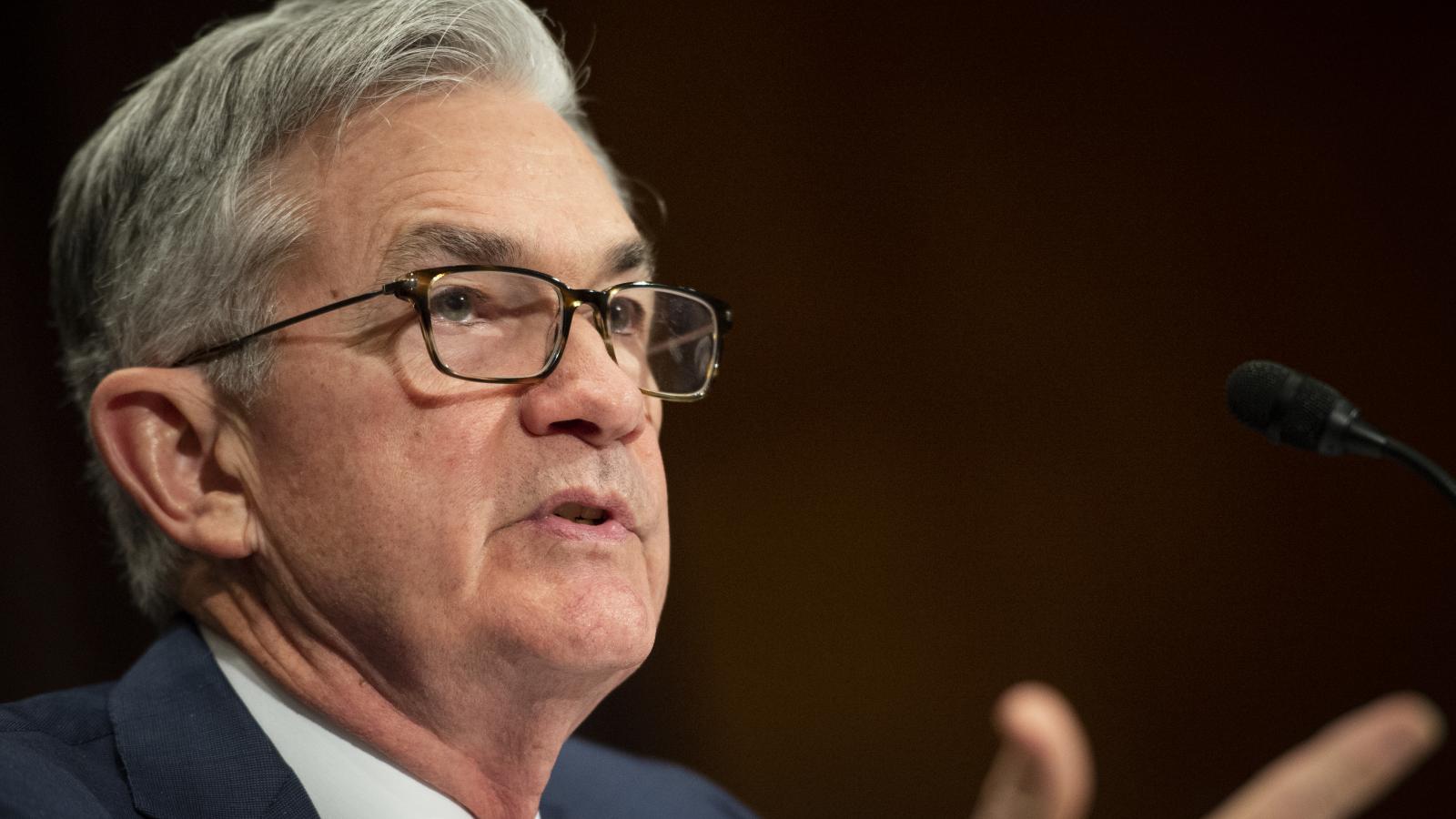 In an opinion story Monday for The Hill newspaper, former Sen. Chris Dodd and Rep. Barney Frank, Democrats, argued Powell's reappointment would give Biden "strong support" to pass a multi-trillion-dollar infrastructure and social services plan – what they called the "most important issue facing us today."

The estimated cost of the measure is now $3.5 trillion.

"We believe the national interest will be best served by President Biden reappointing Jerome Powell to chair the Federal Reserve System," wrote Dodd, of Connecticut, and Frank, of Massachusetts.

However, the progressive wing of the Democratic Party has complained that the Fed under Powell hasn't focused enough on the issues of climate change and racial and economic justice.

Biden is expected to announce within weeks whether he will re-nominate Powell for another four-year term with his term expiring in February.

Dodd and Frank also suggest Powell leading the Fed would help Biden finish leading the country through an economic recovery from the ongoing pandemic and with the related social problems.

"The most important issue facing us today is the enactment of President Biden's comprehensive program responding not just to the ravages of COVID-19 but to the underlying social and economic problems that have exacerbated its effects," they wrote in The HIll. "Reappointing Mr. Powell will provide strong support for this essential step."