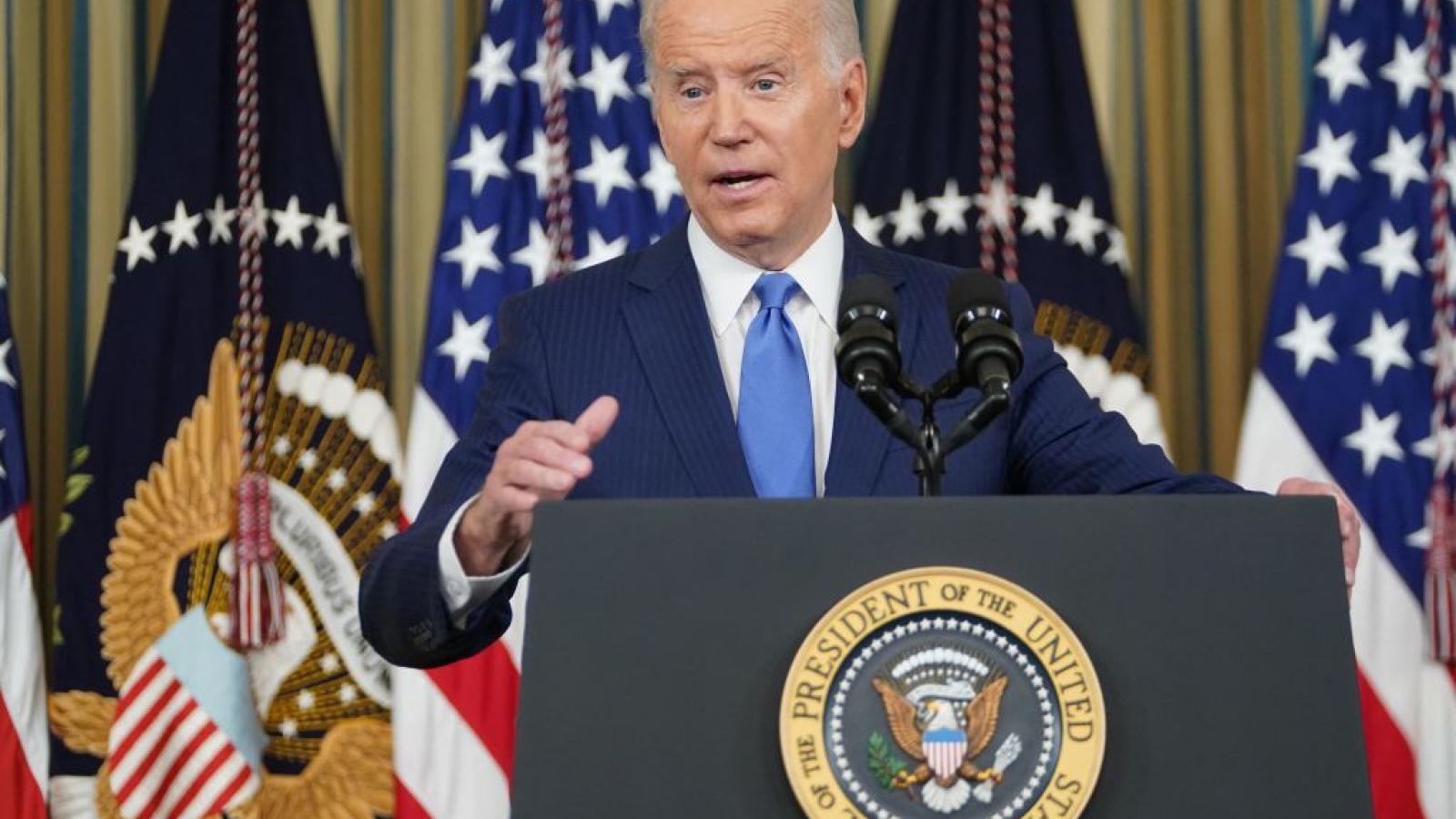 President Joe Biden said Monday that there are not enough Democrats in Congress to codify abortion rights despite a stronger-than-anticipated midterm performance.

"I don’t think there’s enough votes to codify, unless something happens unusual in the House," Biden said at a press conference in Indonesia during the Group of 20 summit, according to the official White House transcript.

Democrats have at least 50 seats in the Senate after the midterms but still may lose the majority in the House. Republicans hold 212 seats in the House to Democrats' 203, but as several states are still counting votes, 20 seats are still up for grabs.

The president vowed last month to get Congress to codify abortion protections into law if Democrats maintained control of the legislature after the midterms.