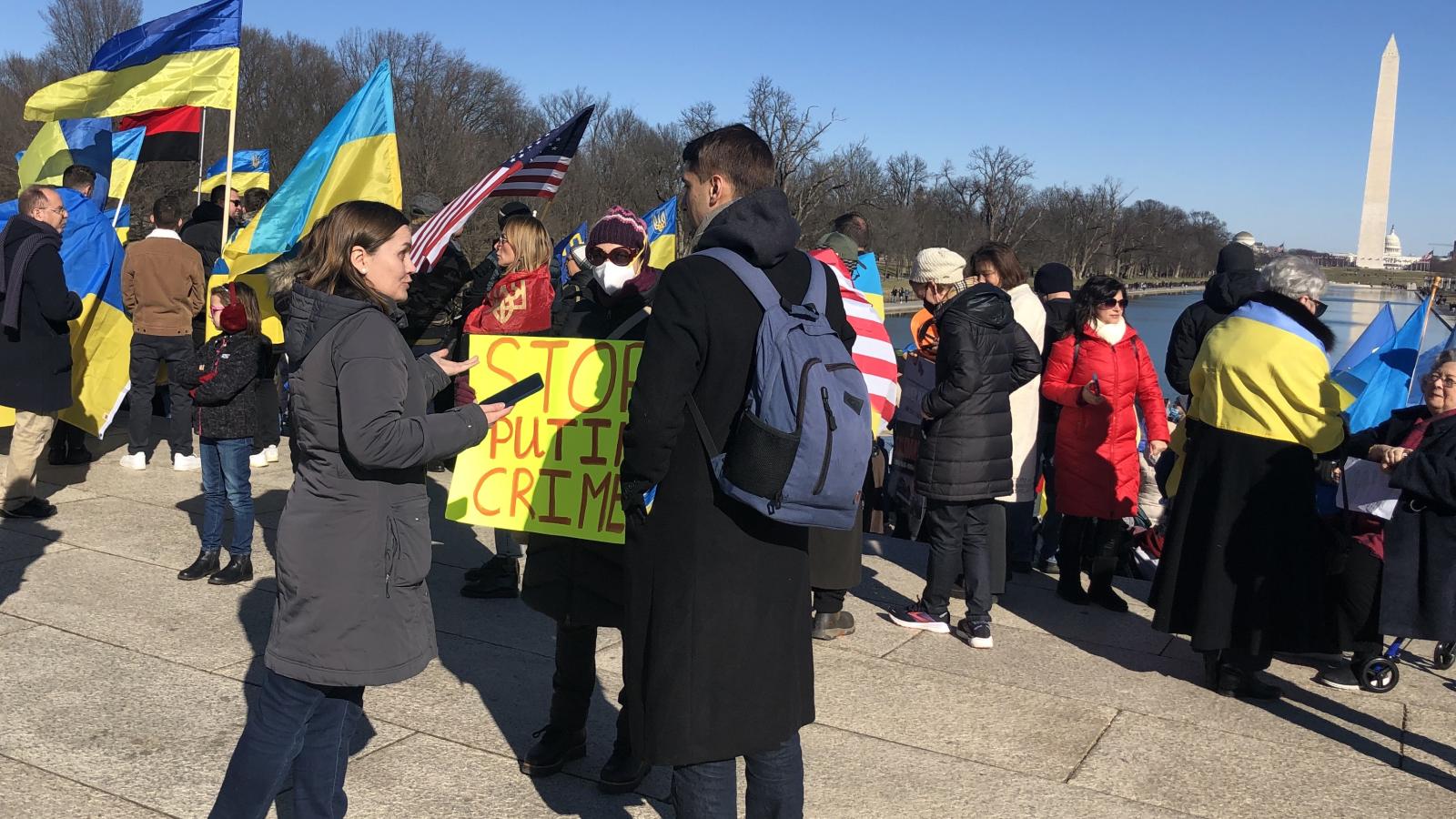 The talks will reportedly be brokered by France.

She also said the U.S. is prepared to talk "until the moment an invasion begins."

Putin has in the past weeks increasingly amassed military equipment and tens of thousand of troops around neighboring Ukraine as a show of force in opposition to attempts at closer alliances between Western nations and Ukraine and other former Soviet bloc countries.

"We are always ready for diplomacy," Psaki. We are also ready to impose swift and severe consequences should Russia instead choose war. And currently, Russia appears to be continuing preparations for a full-scale assault on Ukraine very soon," Psaki also said in the White House statement.