Doocy asked Biden: "Do you think inflation is a political liability ahead of the midterms?”

President Biden was caught on a hot mic Monday evening calling Fox News White House correspondent Peter Doocy "a stupid son of a bitch," after he asked the president about inflation.

Doocy said later in the evening that Biden called his cellphone and said about the comment, "It's nothing personal, pal," and that they talked about their question-and-answer sessions going forward.

Biden original comment came after he met with members of his administration to discuss efforts combating inflation. When Biden was asked about Ukraine, he complained that reporters "never report on why I called the meeting."

Doocy then asked Biden: "Will you take questions about inflation? Do you think inflation is a political liability ahead of the midterms?”

"No, that's a great asset. More inflation," Biden sarcastically responded. "What a stupid son of a bitch."

Earlier Monday, Doocy asked White House press secretary Jen Psaki why crime is surging throughout the United States. Psaki said it is caused in part by underfunding of police. She said Biden has called to support the police throughout his career, but he called for redirecting police funds in 2020.

After NYT story about Fox, Carlson trying to do Trumpism without him, Trump says, 'I don't think so' 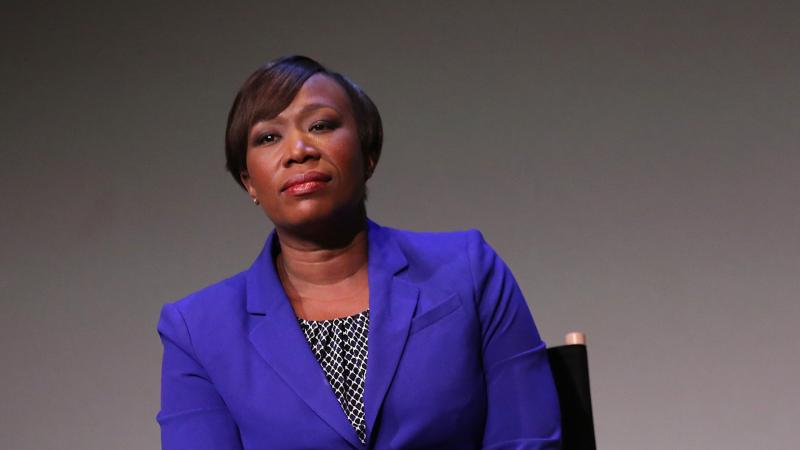