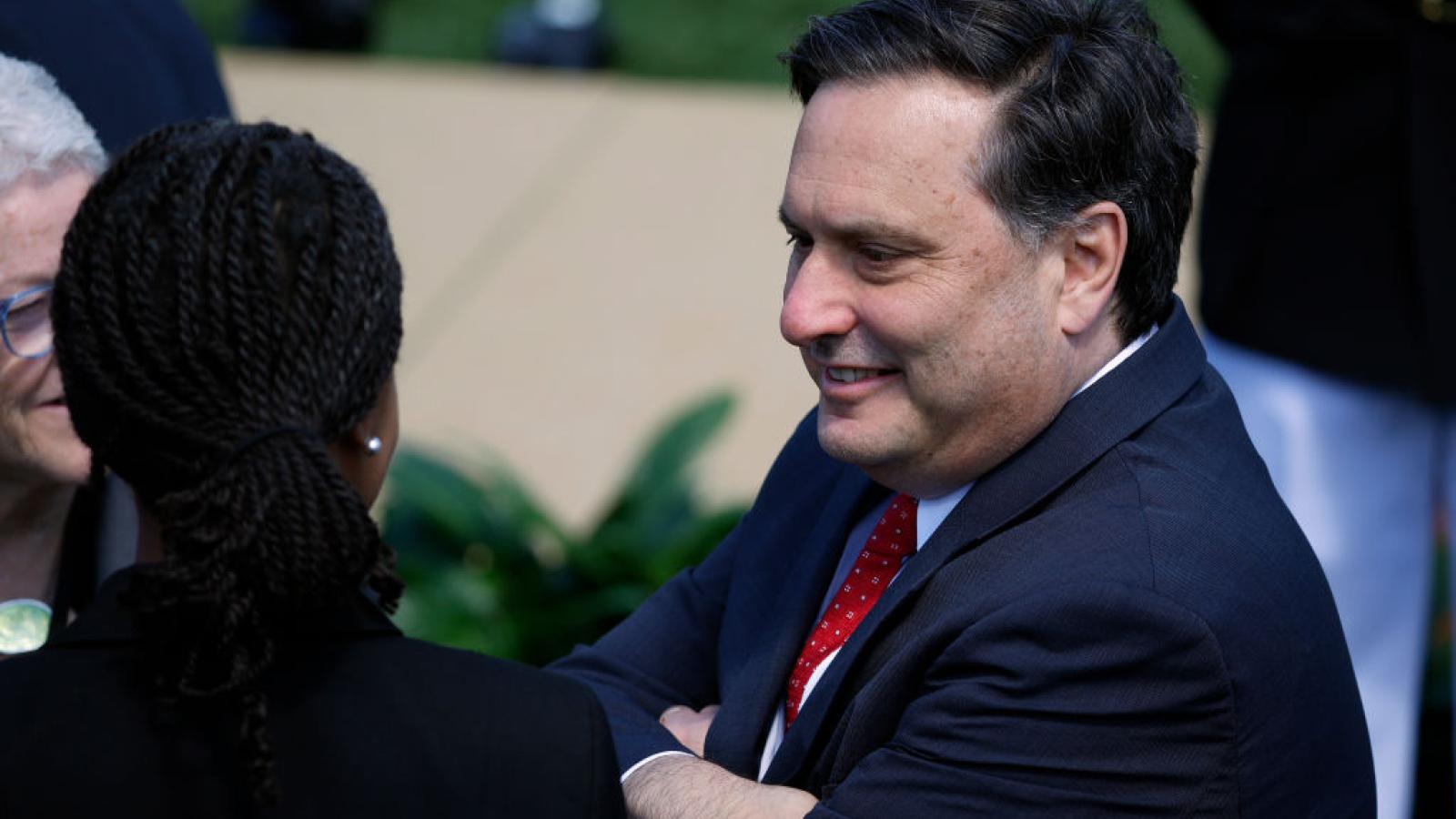 Chief-of-Staff Ronald Klain referred to the discredited claim on Twitter on Saturday morning, writing that then-President Trump "told people that they should inject bleach."

That conspiracy theory has circulated on the Internet for roughly the past two-and-a-years, though it has been debunked by Politifact, among other outlets.

Politifact in a July 2020 fact-check rated "mostly false" a claim by then-presidential candidate Joe Biden that Trump suggested Americans who "drank bleach" could cure themselves of COVID-19.

"Trump did not specifically recommend ingesting disinfectants," the fact-checker wrote, "but he did express interest in exploring whether disinfectants could be applied to the site of a coronavirus infection inside the body, such as the lungs."

Trump at the press conference in question suggested medical officials figure out if there were "a way" to utilize subcutaneous injections of disinfectant in order to help treat COVID-19. The president at the time explicitly noted that "medical doctors" would have to explore the issue.

Klain has repeatedly referred to the inject-bleach conspiracy theory for the last several years, writing about it multiple times on his own Twitter account