Biden as a senator took the train from home town Wilmington, Del., to Washington, D.C., essential every work day. 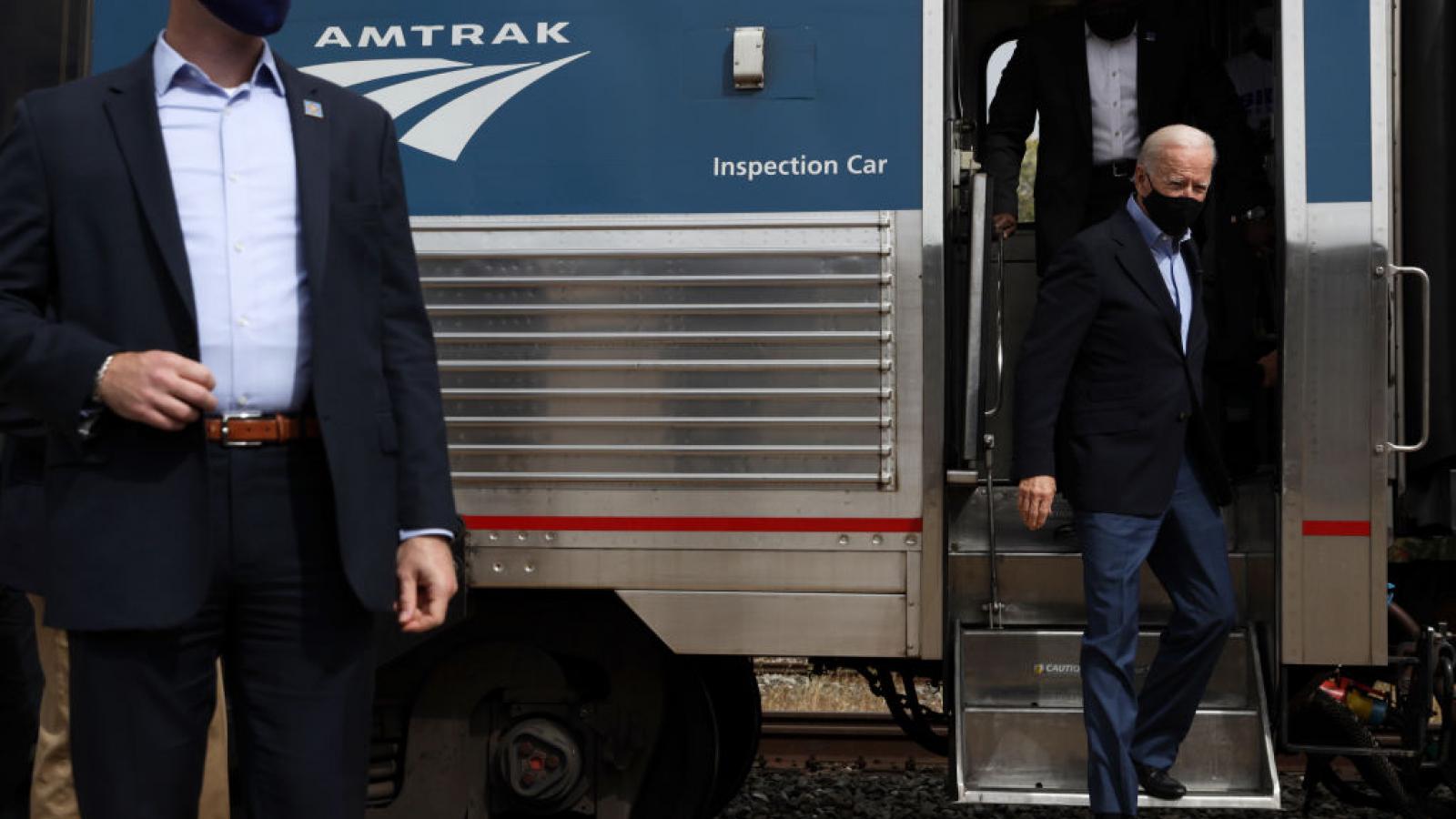 President-elect Joe Biden will not take his traditional Amtrak train from home state Delaware to Washington, D.C., for his inauguration, citing security concerns, according to a news report.

The FBI warned earlier this week about the potential for armed protests at all 50 state capitals and in Washington during the Jan. 20 inauguration and in the days preceding the event.

"In the week since the attack on Congress by a mob that included domestic terrorists and violent extremists, the nation has continued to learn more about the threat to our democracy and about the potential for additional violence in the coming days, both in the National Capital Region and in cities across the country," Biden transition team recently said in a statement. "This is a challenge that the President-elect and his team take incredibly seriously."

The perimeter of the White House and Capitol Hill complex have been secured by 7-foot-tall fencing, National Guard troops and concrete barriers. 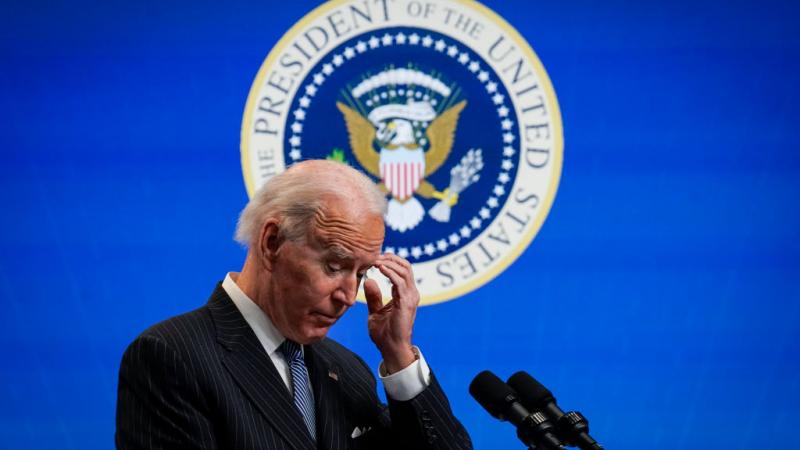