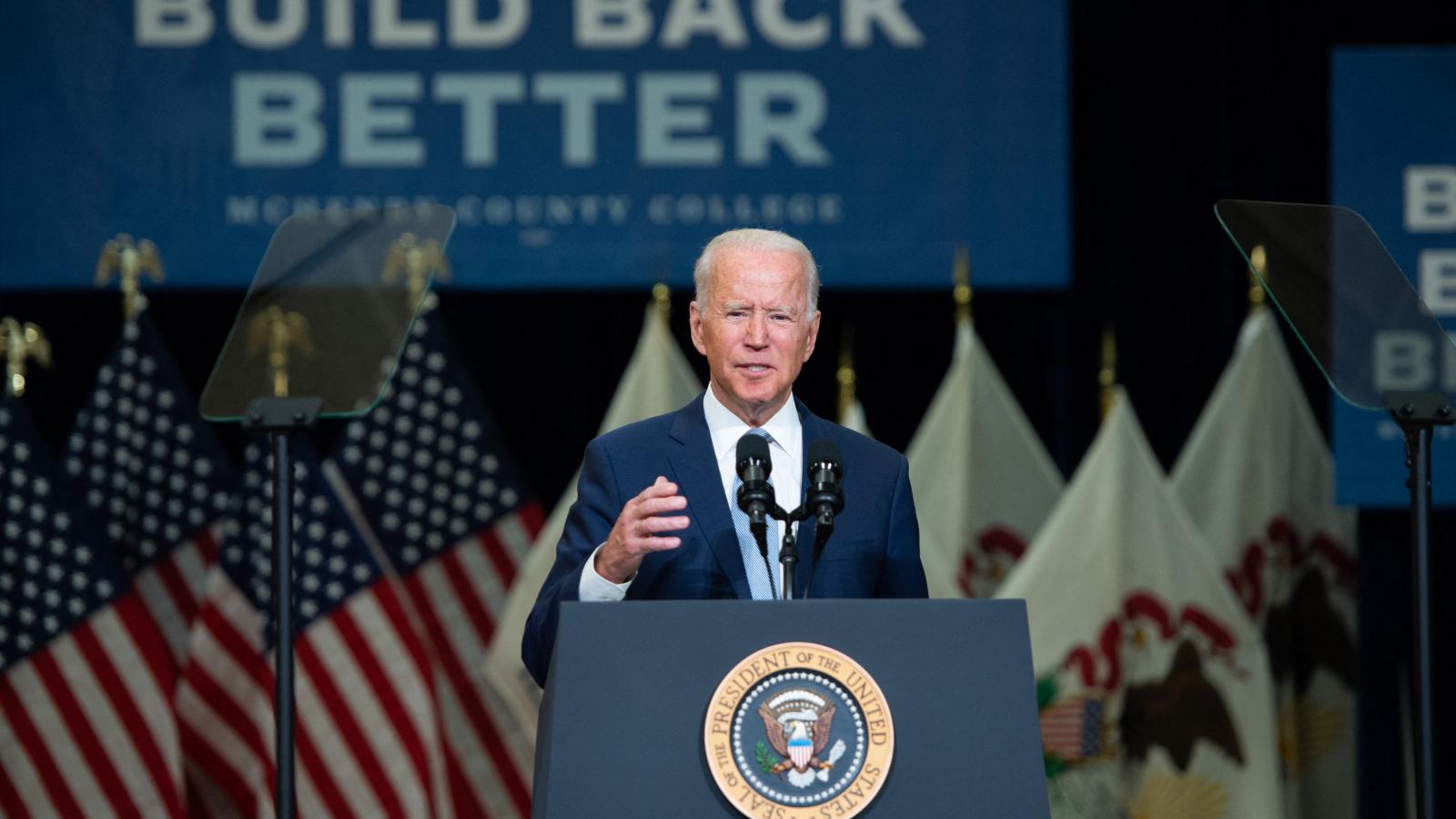 The White House on Friday officially blocked an attempt by former President Trump to withhold documents from Congress related to the Jan. 6 Capitol riot.

The decision is expected to result in a legal showdown between the former president and President Biden over executive privilege, according to NBC, which first reported the White House's official decision.

In a letter to the National Archives obtained by NBC News, White House Counsel Dana Remus rejected an attempt by Trump's attorneys to withhold documents requested by the Democrat-led House Select Committee regarding the then-president’s activities on Jan. 6.