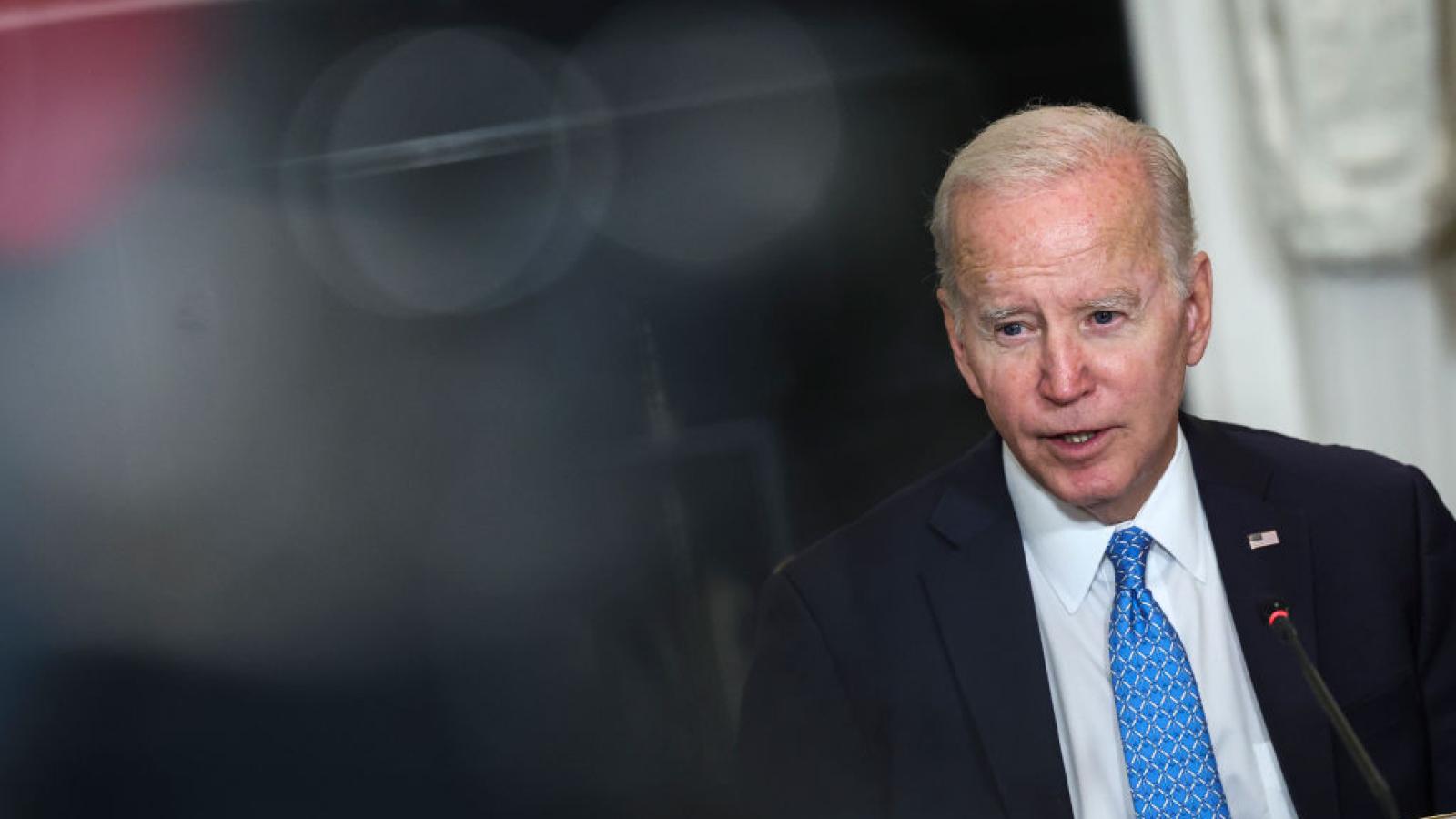 President Joe Biden on Monday issued a firm declaration to fuel companies in the United States, ordering them to lower fuel prices for consumers to a level the president said would reflect what the product actually costs.

Biden made the remarks at a meeting of the White House Competition Council. It was the third such meeting of the council, which the president established by executive order last July.

The president argued that, while oil prices have dropped worldwide in recent months, "we haven’t seen the lower prices reflected at the pump" and "oil and gas companies are still making record profits."

"Look, my message is simple," Biden said. "To the companies running gas stations and setting those prices at the pump: Bring down the prices you’re charging at the pump to reflect the cost you pay for the product.  Do it now.  Do it now."

Those prices have been declining over the past few months, with AAA noting that gas prices on Sept. 27 were down 11 cents per gallon relative to a month ago.