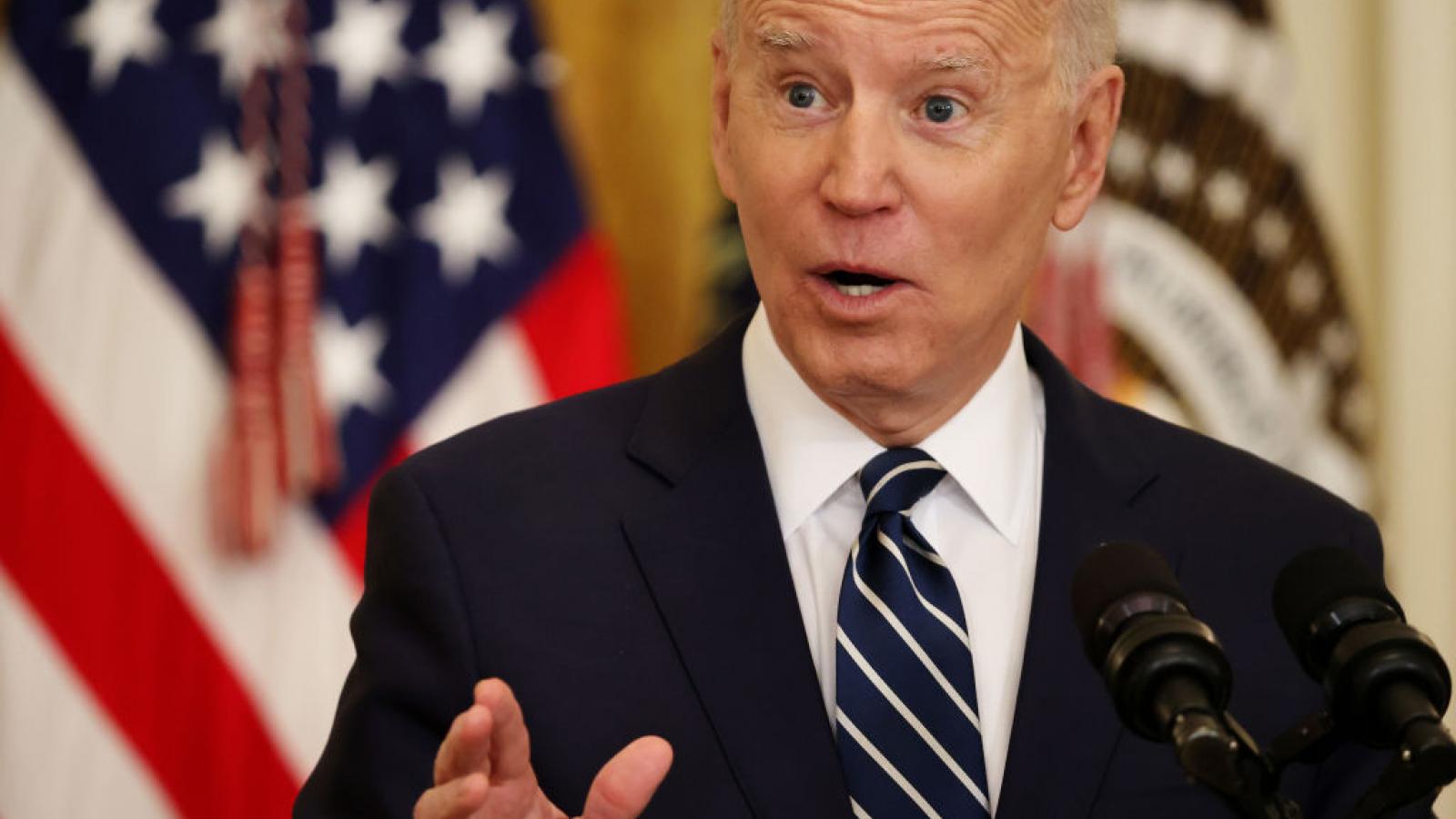 Joe Biden at his first solo press conference on Thursday frankly admitted that he wasn't sure when he would permit the press to access federal immigration facilities at the southern border at which thousands of illegal immigrants, including many children, are being housed.

Journalists in recent weeks have been largely barred from immigration facilities amid the ongoing border crisis, with one longtime Getty photographer claiming he had to photograph U.S. border operations from Mexico rather than from the U.S.

Asked when reporters might be allowed into overcrowded migrant facilities at the southern border, Biden said it would be "very shortly" but did not provide a specific timeline.

Pressed on the issue, Biden said he would "commit to transparency" on the issue and that media would have "full access" to the facilities in the near future.

Asked specifically when the press would gain access to immigration facilities including those in which children are reportedly being packed together in large numbers, the president responded: "I don't know."

The southern U.S. border has seen a massive surge in illegal immigration in recent months, with the Biden administration struggling to house and care for thousands and thousands of immigrants.

The president on Thursday denied claims that immigrants were being drawn to the U.S. by his own perceived receptivity to illegal entry, claiming instead that the surge was due to poor conditions in their respective homelands.