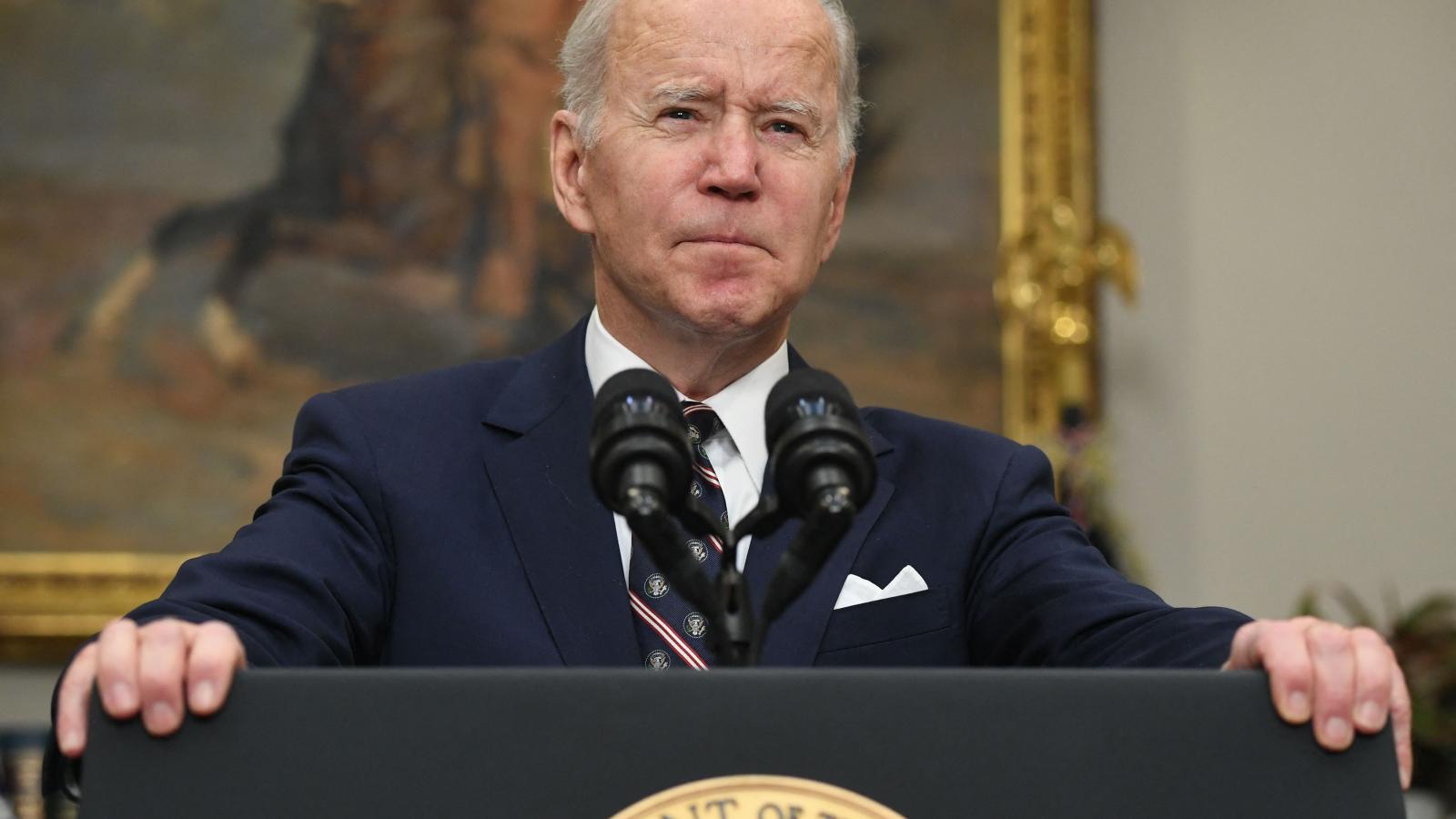 "We have anticipated a move like this from Russia and are ready to respond immediately," Psaki said in a press release. "President Biden will soon issue an Executive Order that will prohibit new investment, trade, and financing by U.S. persons to, from, or in the so-called DNR and LNR regions of Ukraine."

Biden's order will also allow sanctions to be imposed on "any person determined to operate in those areas of Ukraine," Psaki wrote.

The White House stressed that the order is separate from any other sanctions that may be imposed on Russia.

"To be clear: these measures are separate from and would be in addition to the swift and severe economic measures we have been preparing in coordination with Allies and partners should Russia further invade Ukraine," Psaki said.

The White House has stressed diplomacy and threatened sanctions as a deterrence, despite the Biden administration also saying it believes Putin has made his decision to invade Ukraine.