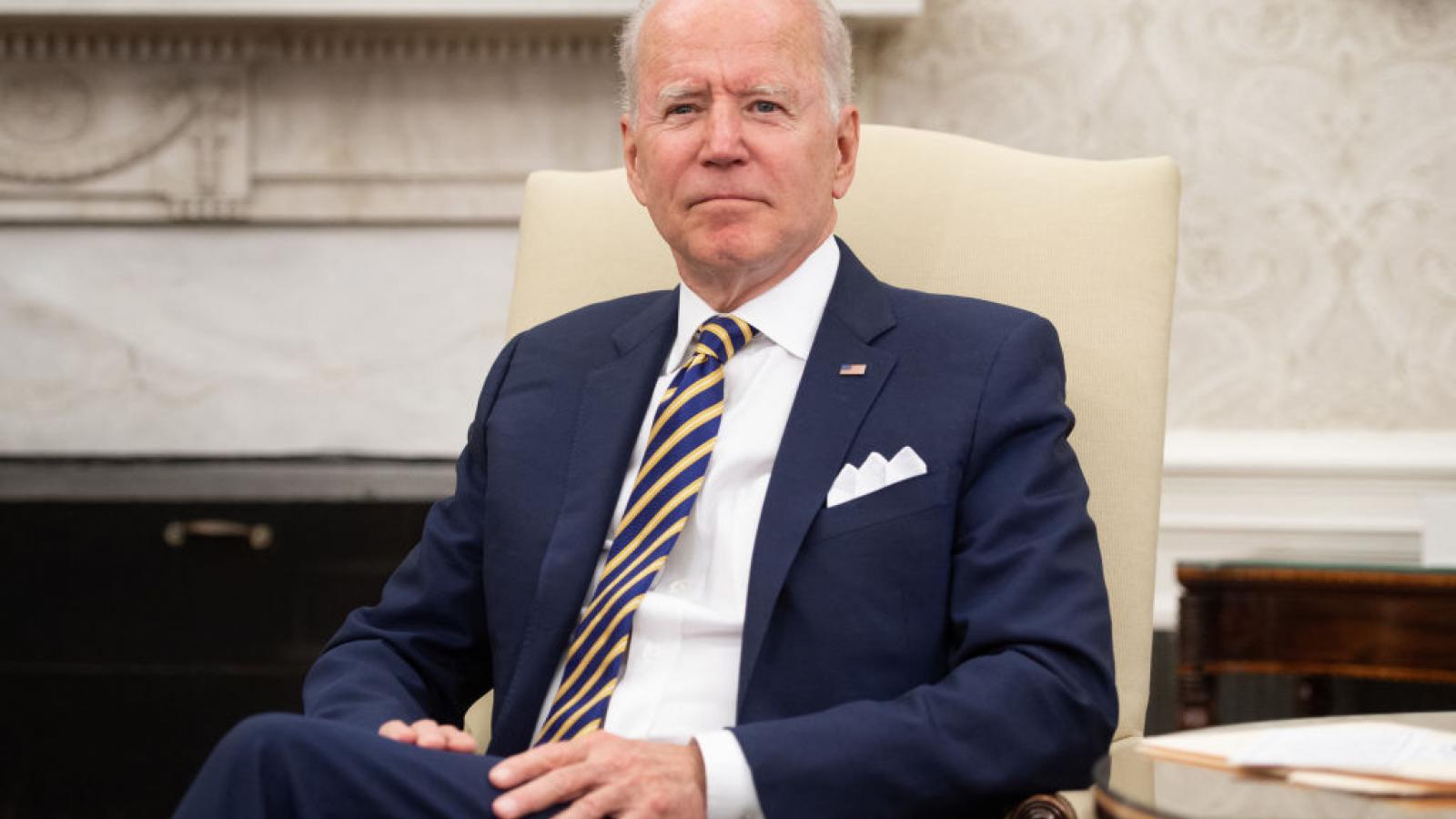 President Biden during remarks in Miami on Thursday said that there has been bipartisan "cohesion" in the wake of the collapse of Champlain Towers South beachfront condo.

"There's no disagreement, no bickering, everybody's in the same team," said Biden, who visited the site of tragedy, in the city of Surfside, to talk with first-responders, surviving family members and other. "It's what America's all about. It's about pulling together, leaving nobody behind,"

He also said "cohesion" represents the single point that "made me feel good about this."

"There's no Democrat or Republican out there," the president said, only "people wanting to do the right thing for their fellow Americans."

The tragic building collapse resulted in at least 18 fatalities with many others missing, according to the Associated Press.