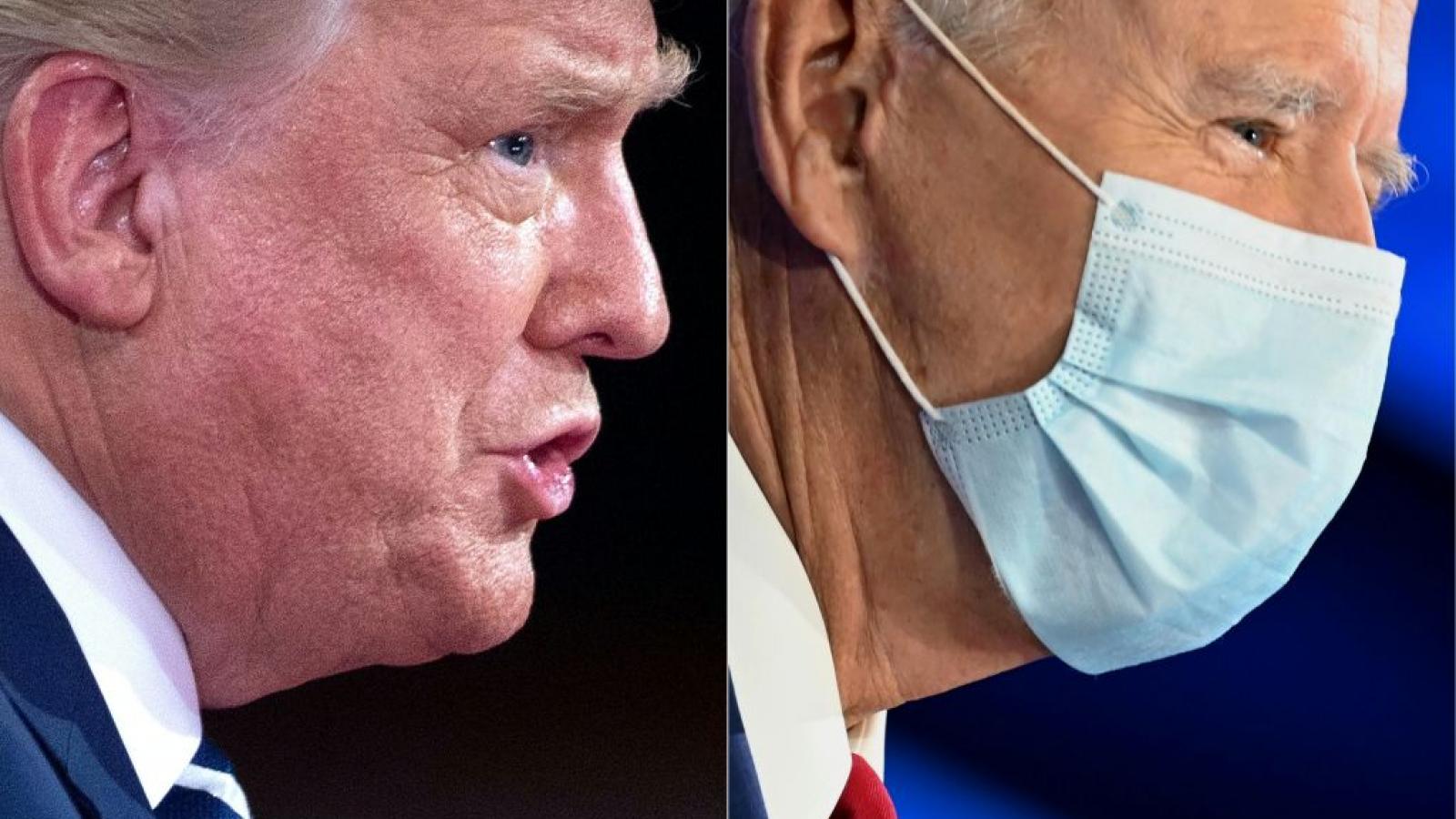 President Joe Biden offered rare praise for former President Donald Trump not once, but twice in his remarks Tuesday on COVID-19 response efforts.

He first thanked the Trump administration for the speed of the COVID-19 vaccine rollout after previously denying former President Donald Trump credit on numerous occasions.

"Let me be clear. Thanks to the prior administration and our scientific community, America is one of the first countries to get the vaccine," Biden said, without naming Trump.

"It may be one of the few things he and I agree on. People with booster shots are highly protected. Join them, join us," Biden said.

Operation Warp Speed began under Trump in May 2020 as a public-private partnership to roll out COVID-19 vaccines in record time.

Before taking office, Biden questioned if a vaccine approved under Trump would be safe. Vice President Kamala Harris made similar comments against the vaccine at the time.

Shortly after Biden's inauguration, the White House falsely claimed that Trump did not leave a vaccine distribution plan.

Biden falsely said in March that the Trump administration had "contracted not nearly enough vaccine to cover adults in America. We rectified that."