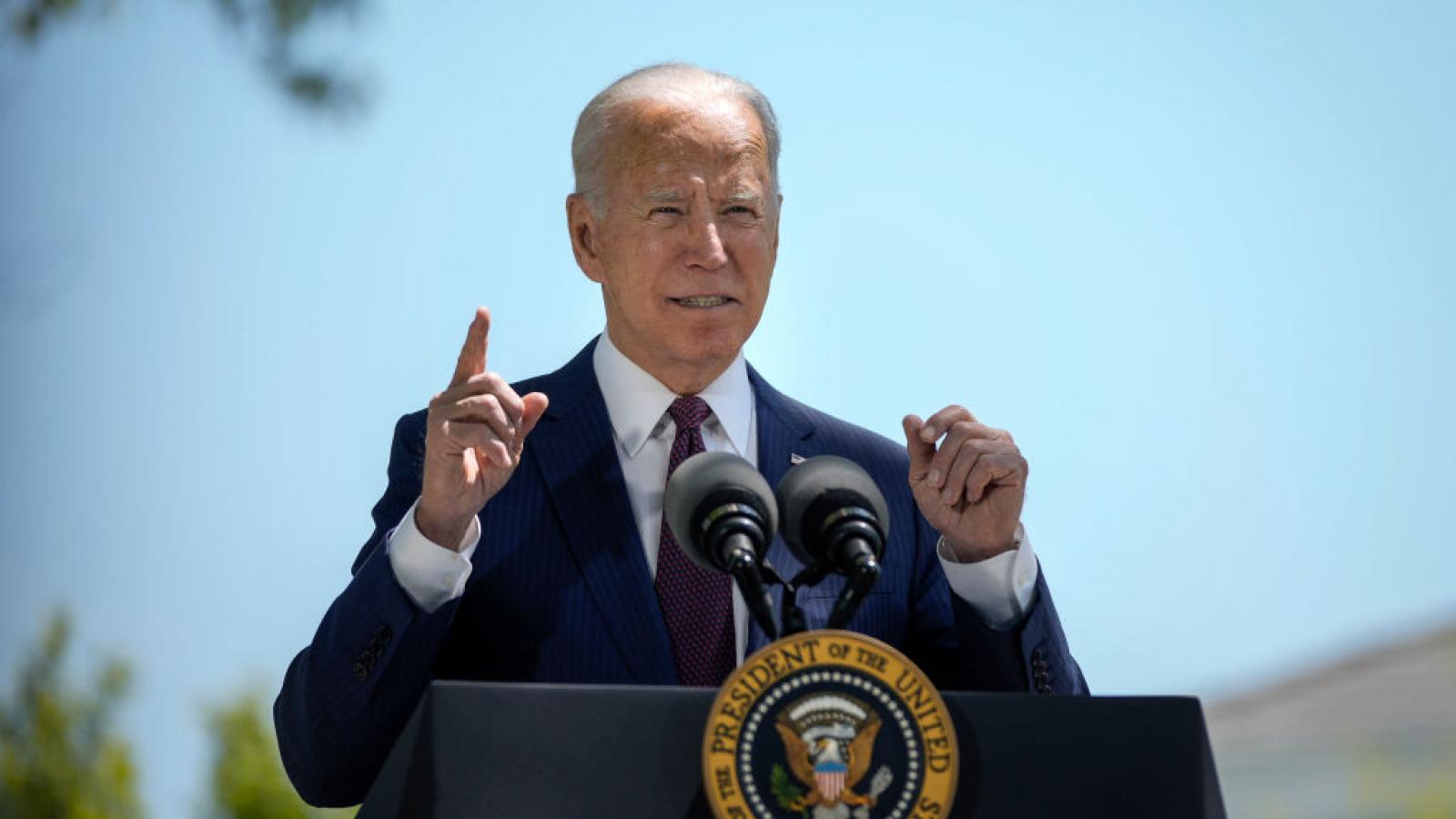 The Biden White House on Friday afternoon said President Joe Biden had turned down the most recent GOP infrastructure proposal, with Biden planning to resume discussions on the funding next week.

White House Press Secretary Jen Psaki said in a statement that Biden had spoken to West Virginia Sen. Shelley Moore Capito on Friday. Capito during the discussion "conveyed to the President a new offer from her group which consisted of an about $50 billion increase in spending across a number of infrastructure programs."

Biden "expressed his gratitude for her effort and goodwill," Psaki said, but he "indicated that the current offer did not meet his objectives to grow the economy, tackle the climate crisis, and create new jobs."

"He indicated to Senator Capito that he would continue to engage a number of senators in both parties in the hopes of achieving a more substantial package," Psaki continued. "They agreed to speak again on Monday."

Biden has proposed a mammoth $2 trillion-plus infrastructure bill as part of an ambitious domestic agenda during his first year in office.