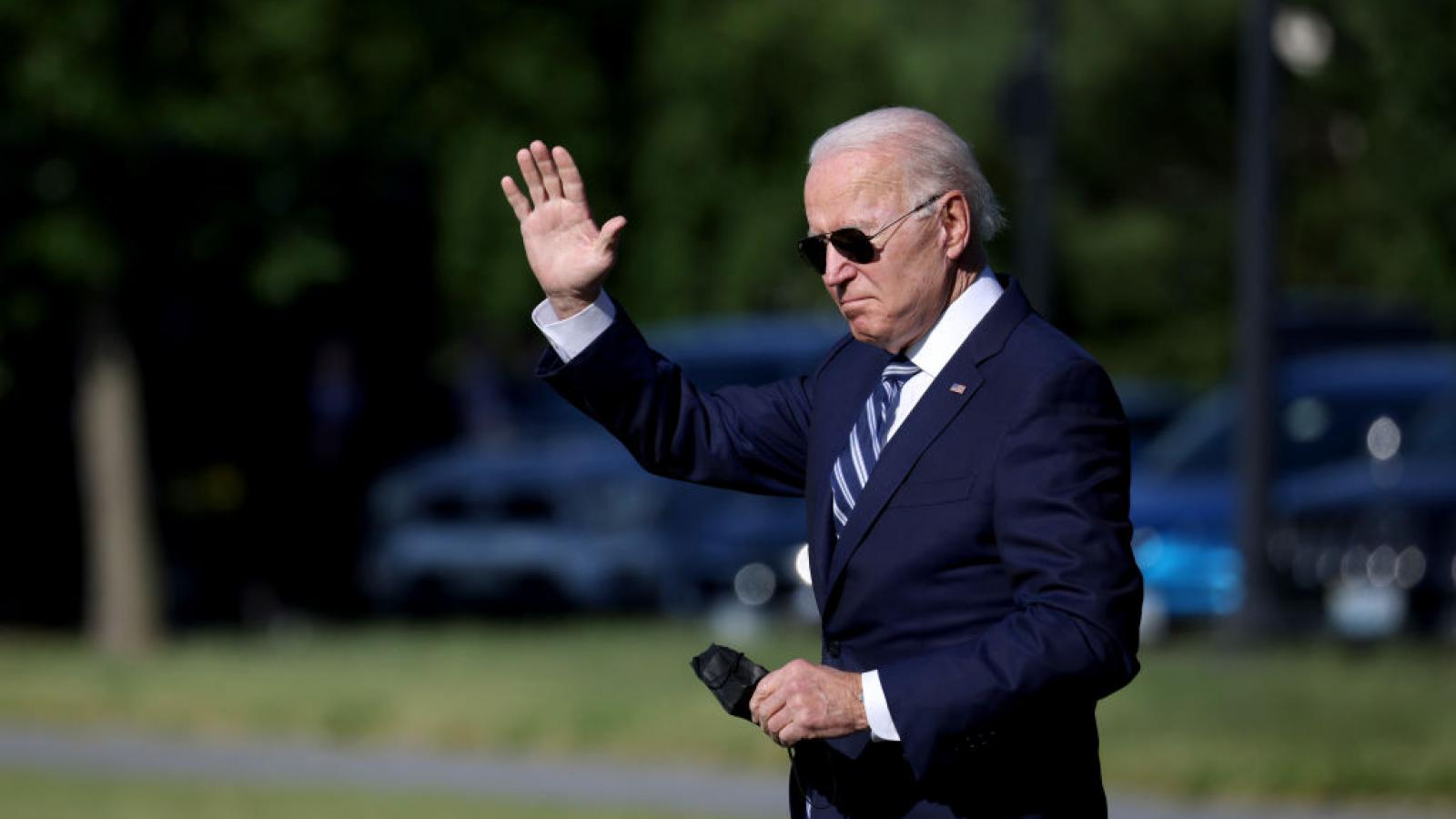 President Biden on May 19, 2021
(Anna Moneymaker/Getty Images)
By Alex Nitzberg

President Biden said on Thursday that he had spoken to Israeli Prime Minister Netanyahu who told him that the nation of Israel has agreed to a ceasefire.

Biden said that Netanyahu notified him that the nation of "Israel has agreed to a mutual unconditional ceasefire" slated to begin in under two hours. The president said that the Egyptians have told the U.S. that Hamas and other groups in Gaza have agreed as well.

Biden said that he reiterated to Netanyahu that the U.S. supports Israel's right to self defense in the face of rocket attacks.

He said that Netanyahu "shared with me his appreciation for the Iron Dome system which our nations developed together and which has saved lives of countless Israeli citizens, both Arab and Jew. I assured him of my full support to replenish Israel's Iron Dome system to ensure its defenses and security in the future," the president said.

"I believe the Palestinians and Israelis equally deserve to live safely and securely and to enjoy equal measures of freedom, prosperity and democracy. My administration will continue our quiet and relentless diplomacy toward that end," Biden said.