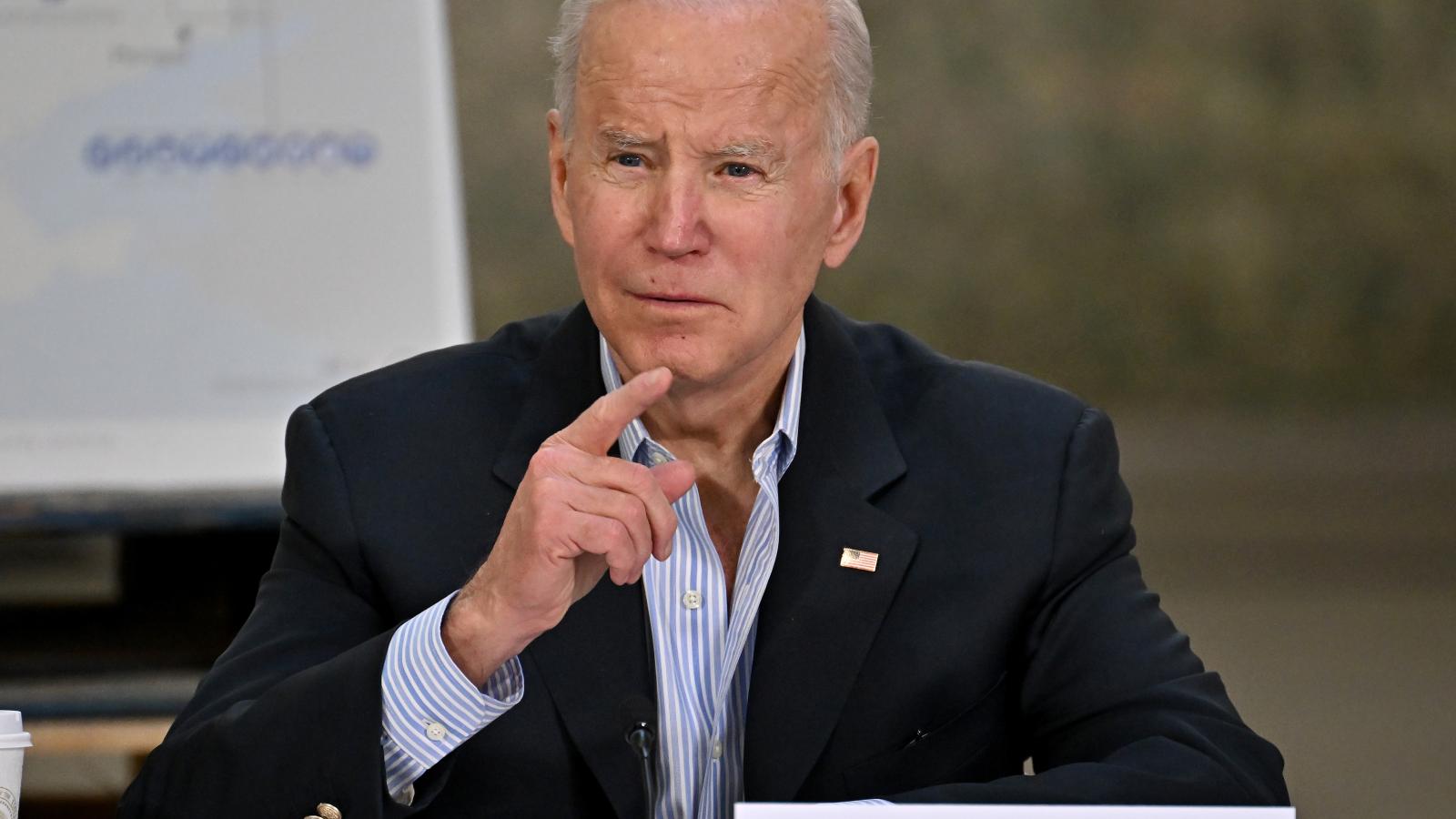 President Joe Biden said Monday at a news conference in Tokyo the U.S. would intervene militarily if China invaded Taiwan.

Bidensaid the impetus to protect Taiwan is "even stronger" following the Russian invasion of Ukraine.

The 1979 Taiwan Relations Act, which has governed U.S. relations with the island for decades, does not require the U.S. to intervene militarily if Taiwan is attacked. It is, however, American policy to ensure that Taiwan has the resources to defend itself.

Biden was asked whether the U.S. would step in militarily to defend Taiwan.

"Yes," he replied. "That's the commitment we made."

A White House official said Biden's comments did not reflect a policy shift, according to the Associated Press.

Biden said he does not expect China to attempt to seize Taiwan by force, but that assessment "depends upon just how strong the world makes clear that that kind of action is going to result in long-term disapprobation by the rest of the community."

In recent years, China has increasingly flexed its military might toward Taiwan, the democratically governed island that Beijing views as Chinese territory. Most of China's so-called "war games" have unfolded in the Taiwan Strait, which separates the island from continental Asia and is part of the South China Sea.

"China has no room for compromise or concessions on issues involving China's core interests such as sovereignty and territorial integrity," he said. "China will take firm action to safeguard its sovereignty and security interests, and we will do what we say."