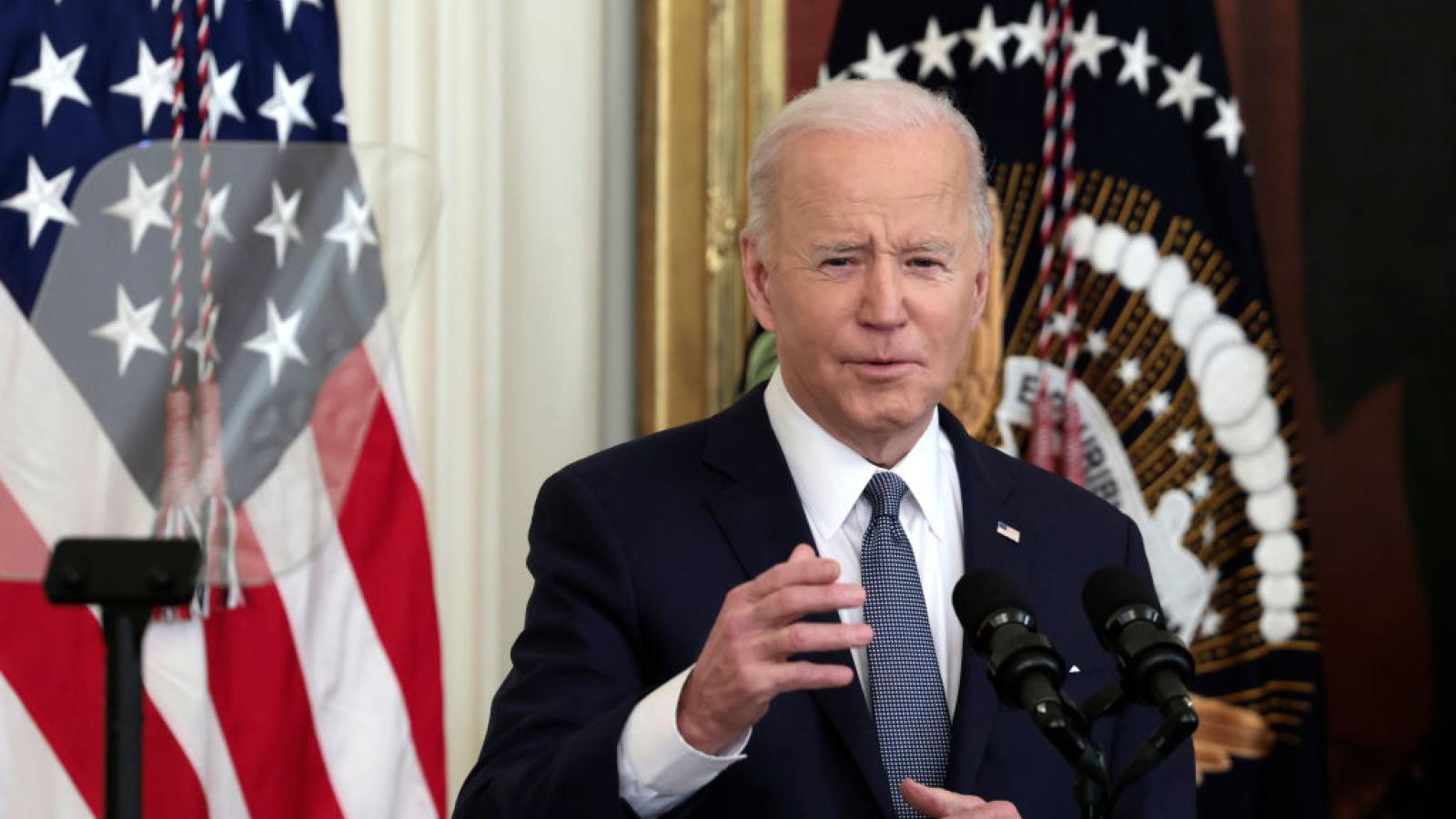 India Prime Minister Narendra Modi said Monday in a call with President Biden that that he and his country "condemn the killings" in Russia's invasion of Ukraine, according to the White House.

Such a statement would appear to be a big step considering Modi and his country have not, like most of their Western allies, condemned what appears Russia President Vladimir Putin targeting Ukraine civilian in his now roughly seven-week-long invasion.

And Russian Foreign Minister Sergey Lavrov recently applauded India for what he considers assessing "the situation in its entirety, not just in a one-sided way."

On Monday, Modi said India was "very worried" about the alleged war crimes in the Ukraine city of Bucha.

"We condemn the killings and have called for an independent inquiry," said Modi, according to the White House. "We have also emphasized the importance of the security of civilians in Ukraine and the unhindered supply of humanitarian assistance to them."

Still, India has continued purchasing Russian oil and gas, despite pressure from Western allies to consider other options.

Last month, India's state run oil company purchased 3 million barrels of crude oil from Russia at what it reported to be a 20% below benchmark price discount.

Biden on the call purportedly acknowledged the United States and India's strong ties.

"At the root of our partnership is a deep connection between our people, a family of friendship and a shared value," said the president, according to the White House.