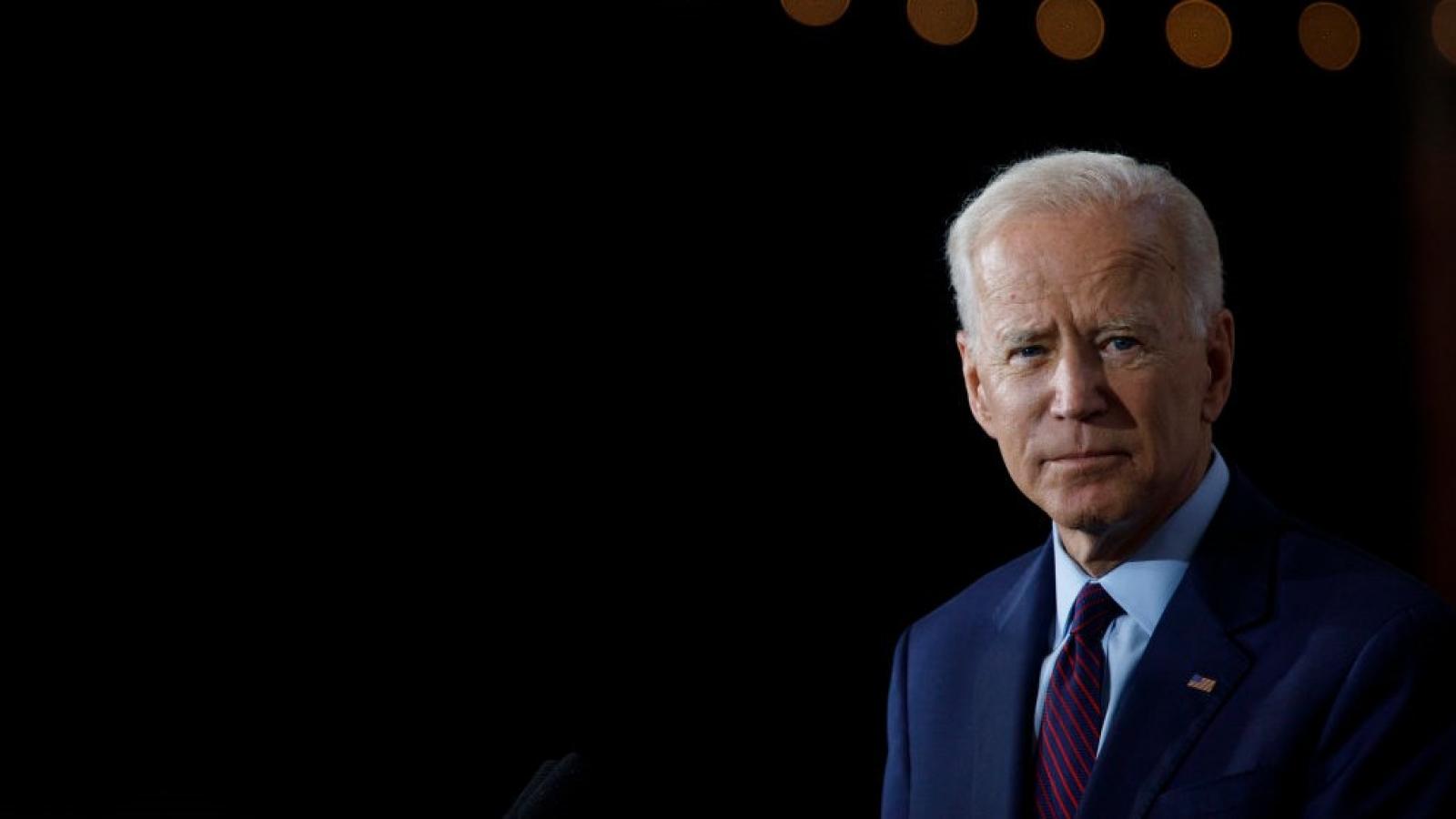 Ducklo’s suspension had raised questions about whether the White House was willing to comply with President Biden zero tolerance policy for civil behavior.

“We accepted the resignation of TJ Ducklo after a discussion with him this evening,” White House Press Secretary Jen Psaki said. “This conversation occurred with the support of the White House Chief of Staff.”

In a statement posted to Twitter, Ducklo apologized for his behavior, which he called “abhorrent” and “disrespectful.”

"No words can express my regret, my embarrassment, and my disgust for my behavior," he said in a statement posted to Twitter. "I used language that no woman should ever have to hear from anyone, especially in a situation where she was just trying to do her job."