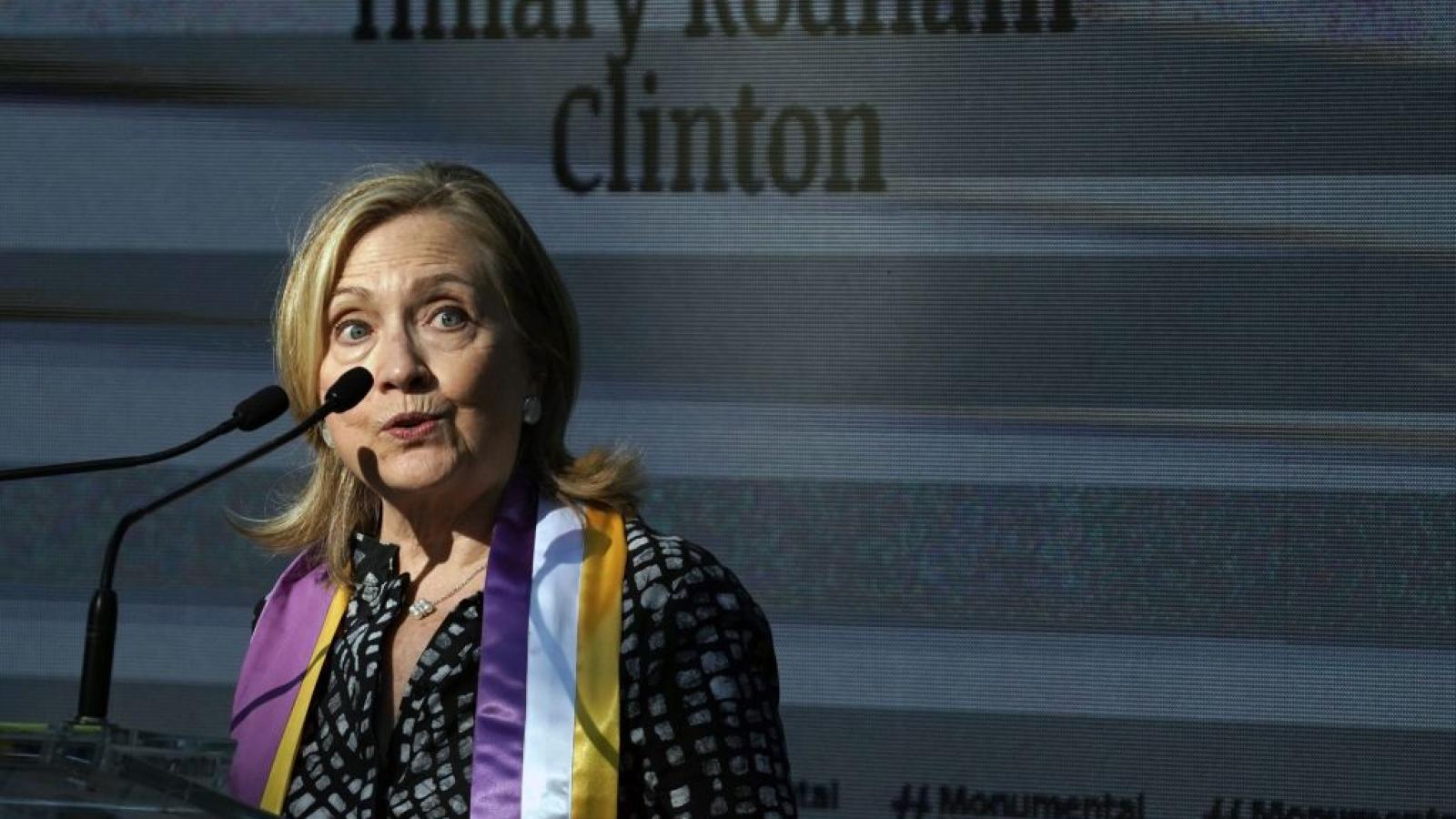 Former Secretary of State Hillary Clinton is putting a warning label on fellow Democrat President Biden's decision to pull all U.S. troops out of Afghanistan.

"I know it is a very difficult decision," Clinton said Sunday on CNN "This is what we call a wicked problem. You know there are consequences both foreseen and unintended of staying and of leaving. The president has made the decision to leave."

Biden, who during the Obama administration was vice president when Clinton was the country's top diplomat, said last month that all of the remaining 2,500 U.S. military troops in Afghanistan will leave by Sept. 11 – roughly 20 years they arrived in the aftermath of the 9/11 terror attacks.

Clinton said her major concerns are the potential collapse of Kabul and the Taliban taking over the country, which could result in the resuming of global terrorist activities.

"I think these two huge sets of issues have got to be addressed," she said. "I mean it's one thing to pull out troops that have been supporting security in Afghanistan, supporting the Afghan military, leaving it pretty much to fend for itself. But we can't afford to walk away from the consequences of that decision."

Clinton also said she hopes the White House provides a large visa program for a potential outpour of refugees so that they are not left in danger.