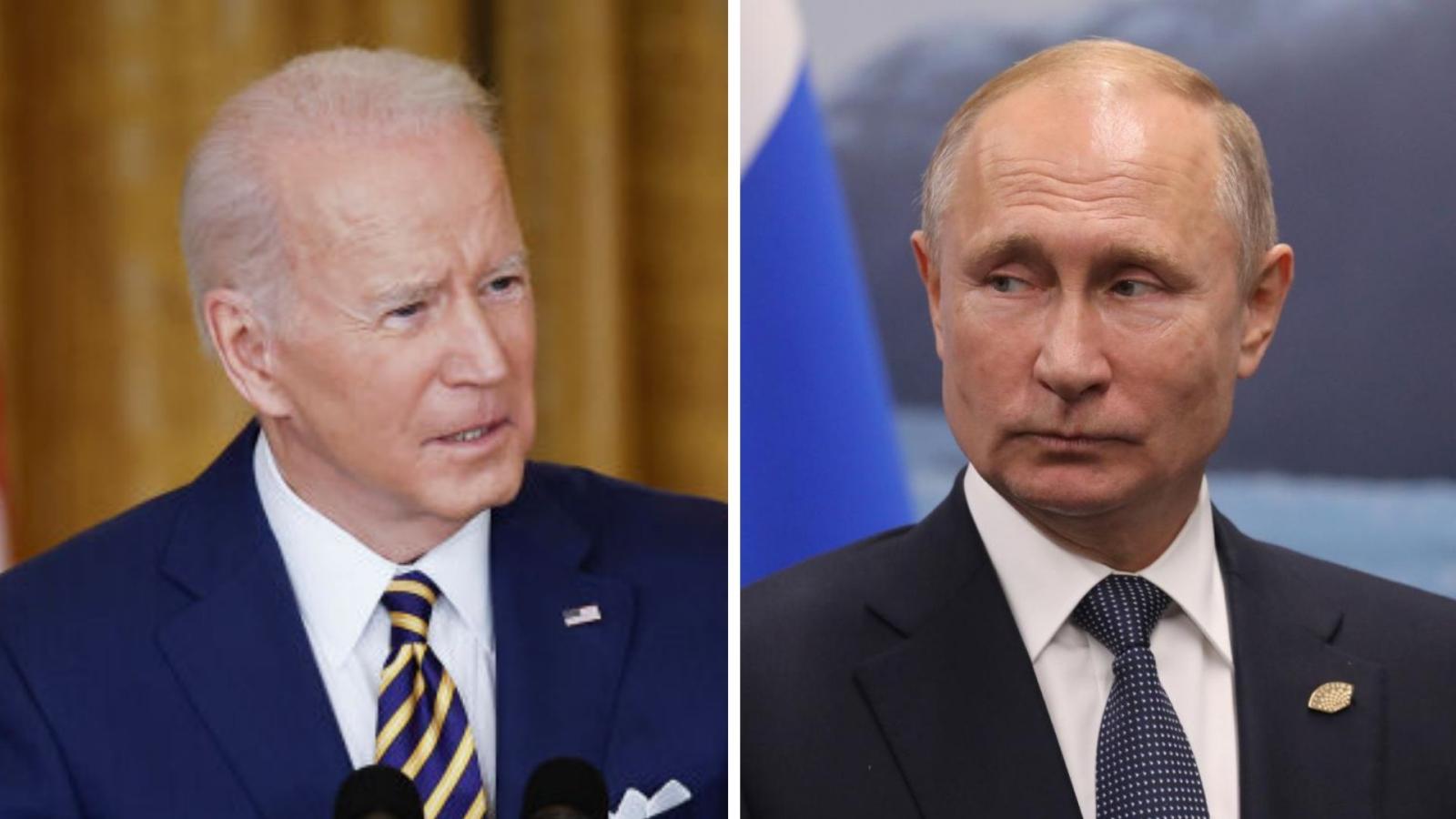 President Joe Biden returned from Europe to Washington, D.C. early Sunday to find that his blunt and unscripted remarks about Russian President Vladimir Putin had created a controversy that seems poised to carry into the week ahead.

Biden sparked criticism, and sent his aides into spin control mode on Saturday, when he declared during a speech in Warsaw: "for God's sake, this man cannot remain in power."

While U.S. officials quickly acted to walk back the remark, the surrounding dustup intensified Sunday, with critics analyzing both the comment and the subsequent clean-up effort.

The Kremlin responded to the original remark, saying that the American president is not the arbiter of who should take power in Russia.

"That’s not for Biden to decide," Kremlin spokesman Dmitry Peskov said. "The president of Russia is elected by Russians."

Secretary of State Antony Blinken on Sunday agreed with Peskov, and sought to assure Moscow and other critics that the U.S. does not plan to dislodge Putin.

"As you know, and as you have heard us say repeatedly, we do not have a strategy of regime change in Russia — or anywhere else, for that matter," Blinken told reporters while visiting Jerusalem. "In this case, as in any case, it’s up to the people of the country in question. It’s up to the Russian people."

But Blinken and other officials' remarks seemed to fuel more talk in Washington regarding the attention-grabbing comment from Biden.

Idaho's Sen. James Risch, the top Republican on the Senate Foreign Relations Committee, told CNN’s “State of the Union” that Biden gave a good speech in Warsaw; But Risch added "there was a horrendous gaffe."

"I wish he would stay on script," Risch said. "Whoever wrote that speech did a good job for him. But my gosh, I wish they would keep him on script."

Jeh Johnson, who served as homeland security secretary during the Obama administration, preferred the White House only modify Biden's remark.

The clean up should have clarified that Biden's comment was "not a statement of our policy, it's just simply a statement of fact,” Johnson said while appearing on NBC's "Meet the Press."

"He's a war criminal," Johnson said of Putin. "He's slaughtering innocent men, women and children. He illegally invaded Ukraine. And he has got command and control of nuclear weapons. Such a person should not remain in power.”

Biden on Sunday evening gave a one-word response when asked if he had meant to say in Warsaw that Putin should be thrown out of office.

"No," Biden said while on his way out from church.

Both the question and the abrupt response signaled to insiders that questions on the matter will continue to be asked on Monday and beyond.

Also while in Warsaw, Biden gave a strong opinion of Putin in light of Russia's actions in Ukraine.

"Look at what he’s done to these people," a reporter asked. "What does it make you think?"

Said Biden: "He’s a butcher. That’s what it makes me think."