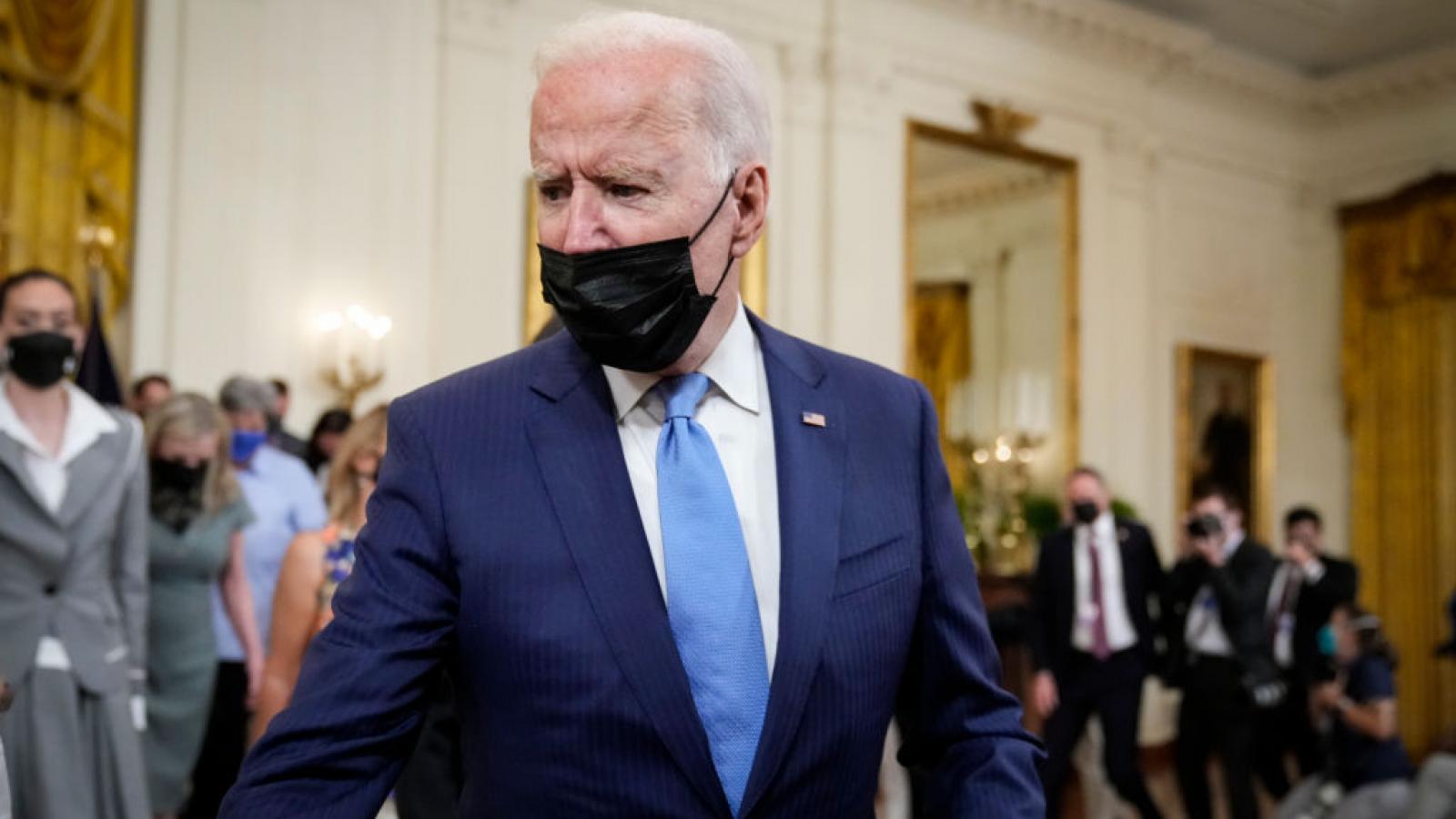 President Joe Biden's job approval rating dropped to 41%, with 55% disapproval, according to a new poll by USA TODAY/Suffolk University.

Independents only rated Biden's job approval at 32%, with Democrats at 87%.

While 53% of Americans approved of Biden's withdrawal from Afghanistan, 62% disapproved of how he is handling it.

"Today, President Biden's overall approval has taken a turn for the worse due to his awful job performance rating on Afghanistan," according to Director of the Suffolk Political Research Center, David Paleologos. "His approval on immigration and the economy are also upside down. The only issue keeping him remotely in the game is his handling of the COVID-19 pandemic, where he is barely at 50%," USA TODAY reported.

Of those polled, 73% believe that there will be a base in Afghanistan for terrorists interested in attacking the U.S. Also, 71% said that the Taliban should not be recognized by America as a legitimate government in Afghanistan.

There was also a large majority of Americans surveyed, 84%, who believe that Afghan translators who worked for the U.S. military should be allowed to get special visas to enter the United States.