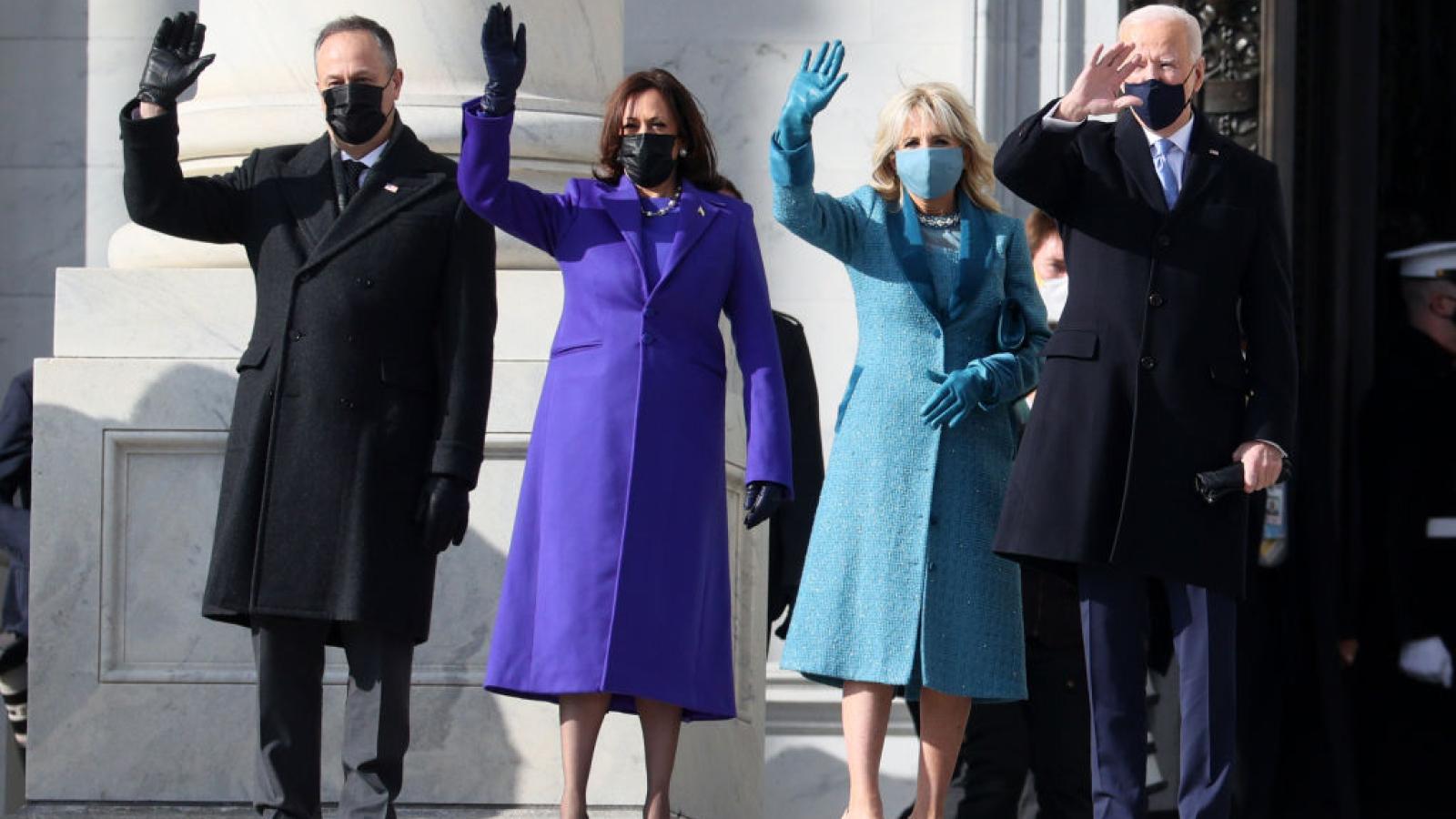 For years, President Biden liked to call himself "Middle Class Joe," and in 2019 Kamala Harris said that she was "just trying to take care of the issues that wake people up in the middle of the night,” but on Monday the two leaders released their tax returns for the first time since becoming president and VP, showing that they have come a long way financially from their storied pasts.

The reported income represents a decline compared to the approximately $985,000 adjusted gross income that they reported the previous year, according to Fox Business.

The outlet also said that the Bidens raked in substantially more during the years following the Obama presidency, with an income of $11 million in 2017 and around $4.6 million in 2018.

The Bidens' 2020 tax figures are dwarfed by the more than $1.6 million in federal adjusted gross income reported by Vice President Kamala Harris and her husband, on which they paid $621,893 for federal income tax. That is in addition to $125,004 in California state income taxes and another $56,997 the Second Gentleman paid in DC taxes.