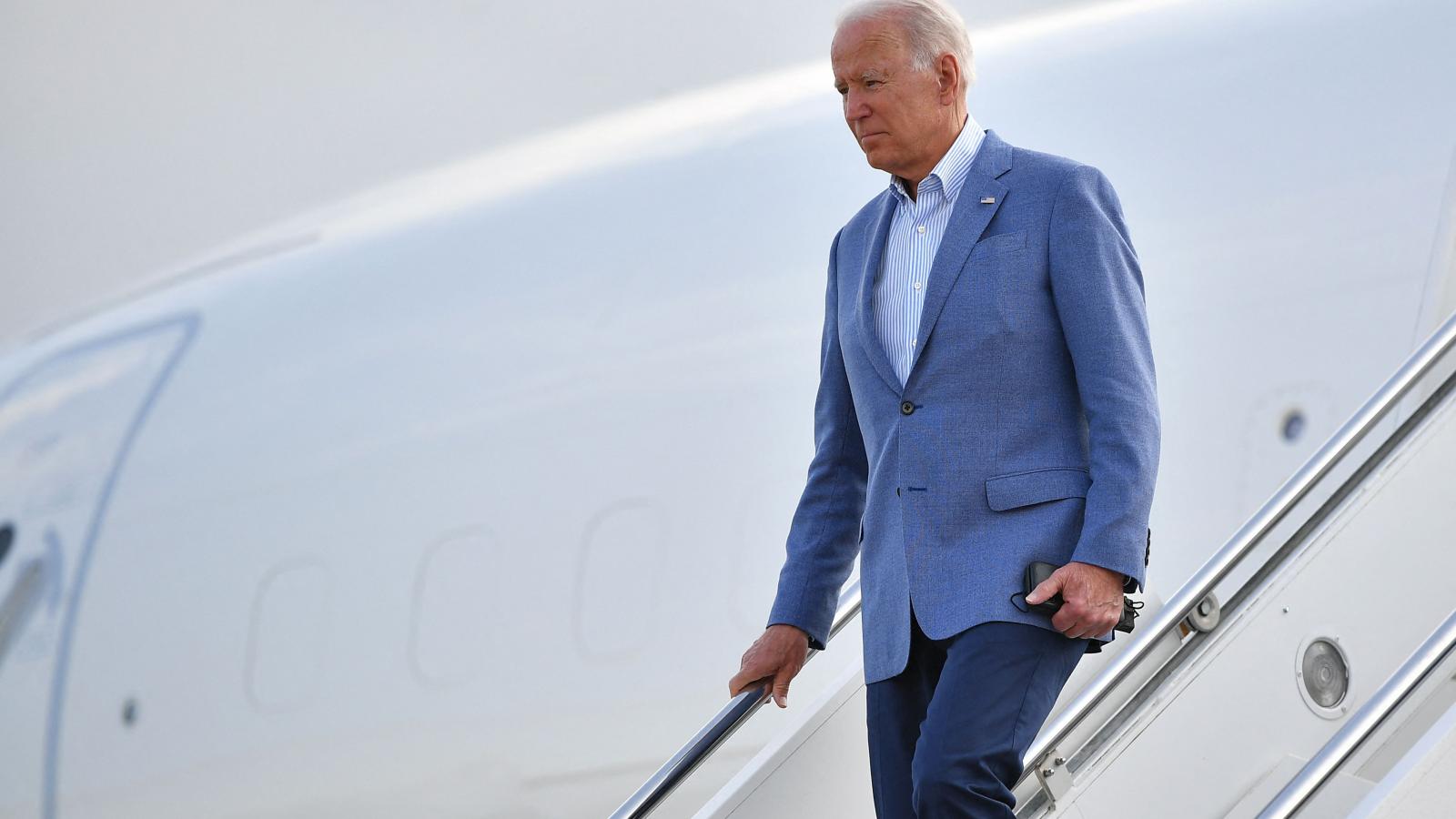 President Joe Biden won't be releasing visitor logs from his Delaware homes, where he has visited 17 times in six months, White House Press Secretary Jen Psaki said during a press briefing on Wednesday.

"I can confirm we are not going to be providing information about the comings and goings of the president's grandchildren or people visiting him in Delaware," Psaki said, responding to a question from The New York Post regarding "whether Biden would release visitor logs, including of relatives with potential conflicts of interest."

The Biden administration has previously claimed that it is committed to transparency, as it resumed the practice of partially releasing White House visitor logs, which had ceased during the Trump administration because they said many entries were withheld, giving it a false sense of transparency, The Post reported.

"These logs give the public a look into the visitors entering and exiting the White House campus for appointments, tours, and official business — making good on President Biden's commitment to restore integrity, transparency, and trust in government," the White House said in May.

Judicial Watch President Tom Fitton told The Post that not releasing visitor logs of Biden's Delaware residences "makes a mockery" of the visitor log transparency claims from the White House.

"It's an easy way to bypass the alleged transparency they're promising," Fitton said to The Post.

"If they're going to take the position that this information should be public, what are they hiding when it comes to visiting his home? The presidency doesn't stop when he's visiting Delaware," he continued.

"He is presumably doing work," Fitton added. "So the public has an interest in knowing who is visiting him there. Is Hunter [Biden] visiting him? … [Joe Biden] is the one who had Hunter at the vice president's office meeting with his business partners."

On Friday, Psaki said in response to a question regarding Biden's plans that "every president is always working, no matter where they are."

Biden is scheduled to make two more visits to Delaware next week, where he usually stays at his Wilmington home, but sometimes visits his Rehoboth Beach vacation home, according to The Post.

The release of White House visitor logs began with the Obama administration in 2009, following lawsuits against it by Citizens for Responsibility and Ethics in Washington, NBC News reported.

In 2013, regarding a Judicial Watch lawsuit against the Obama administration for the complete visitor logs, Merrick Garland, then a federal appeals court judge, ruled that visitor logs did not have to be released under the Freedom of Information Act, according to U.S. News and World Report.

Garland's ruling is what allowed Trump to end the practice of releasing White House visitor logs in 2017. Trump's White House communications director at the time, Michael Dubke, said the decision to not release the logs was due to "the grave national security risks and privacy concerns of the hundreds of thousands of visitors annually," Time reported.