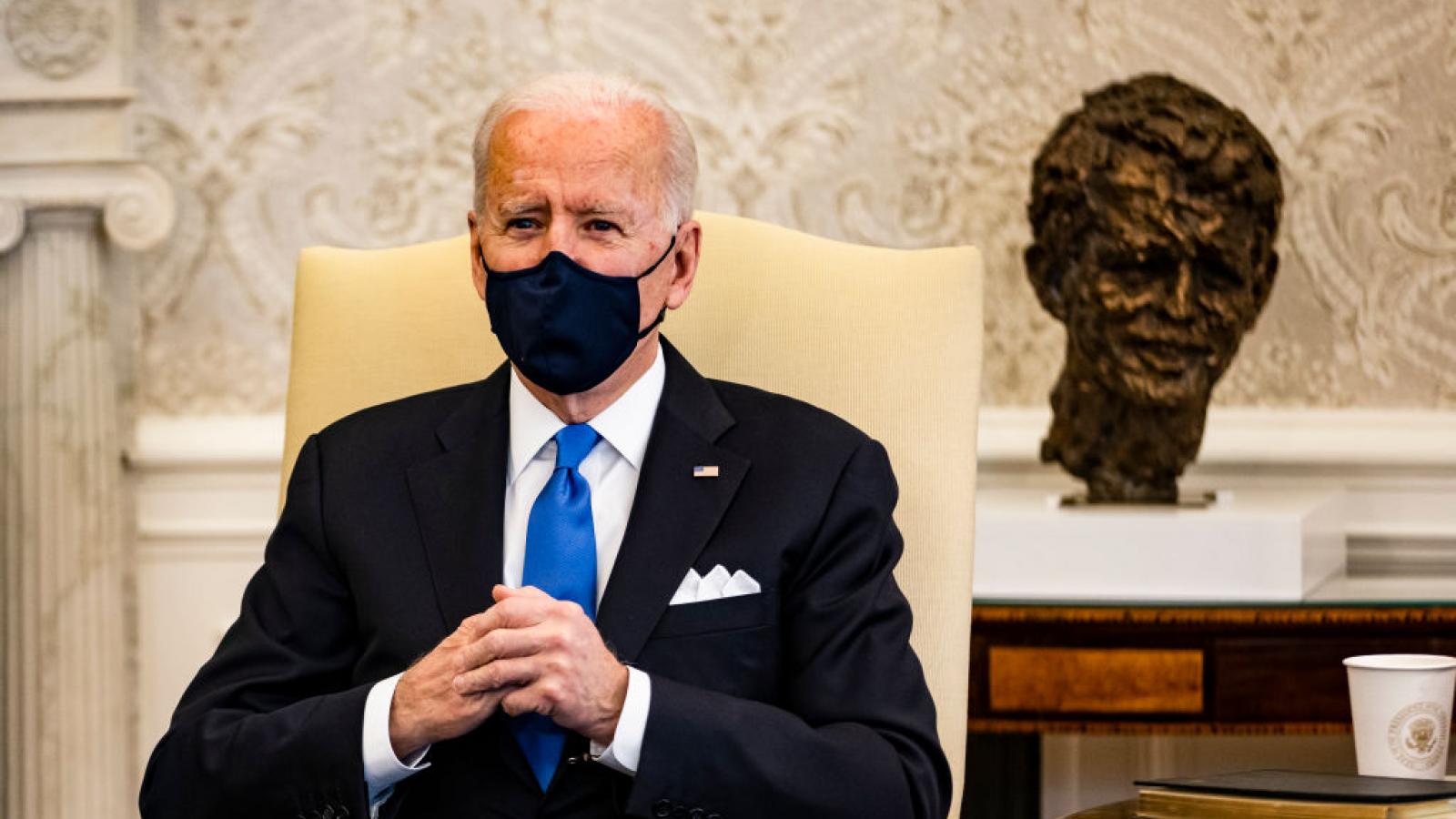 A pair of U.S. senators, a Democrat and a Republican, have moved to strip President Biden of the power to unilaterally use military force.

The move comes after Biden used decades-old authorizations to "stretch his war powers" when he launched his first airstrike in Syria without congressional approval.

"Last week’s airstrikes in Syria show that the executive branch, regardless of party, will continue to stretch its war powers," Kaine said. "Congress has a responsibility to not only vote to authorize new military action, but to repeal old authorizations that are no longer necessary."

Senators from both parties have signed on as co-sponsors of the bill, including Sens. Tammy Duckworth, D-Illl., Mike Lee, R-Utah, Chris Coons, D-Del., and Chuck Grassley, R-Iowa.

The bill would repeal two authorizations approved by Congress – one from in 1991 and other other in 2002 – that allowed for a lengthy engagement in Iraq.

"Congress has been operating on autopilot when it comes to our essential duties to authorize the use of military force," Young said. "The fact that authorities for both of these wars are still law today is illustrative of the bipartisan failure of Congress to perform its constitutionally-mandated oversight role."

The move comes after a group of more than 30 House Democrats asked Biden to give up his sole authority to launch nuclear weapons.

In a letter written by Rep. Jimmy Panetta, of California, the Democrats say party leaders should change the command-and-control structure so no single person can launch the weapons.

"Vesting one person with this authority entails real risks," the letter says, as reported by Politico. "Past presidents have threatened to attack other countries with nuclear weapons or exhibited behavior that caused other officials to express concern about the president’s judgment."

The 30 Democrats fear a U.S. president could start a war without congressional approval.

"While any president would presumably consult with advisors before ordering a nuclear attack, there is no requirement to do so," the letter adds. "The military is obligated to carry out the order if they assess it is legal under the laws of war. Under the current posture of U.S. nuclear forces, that attack would happen in minutes."