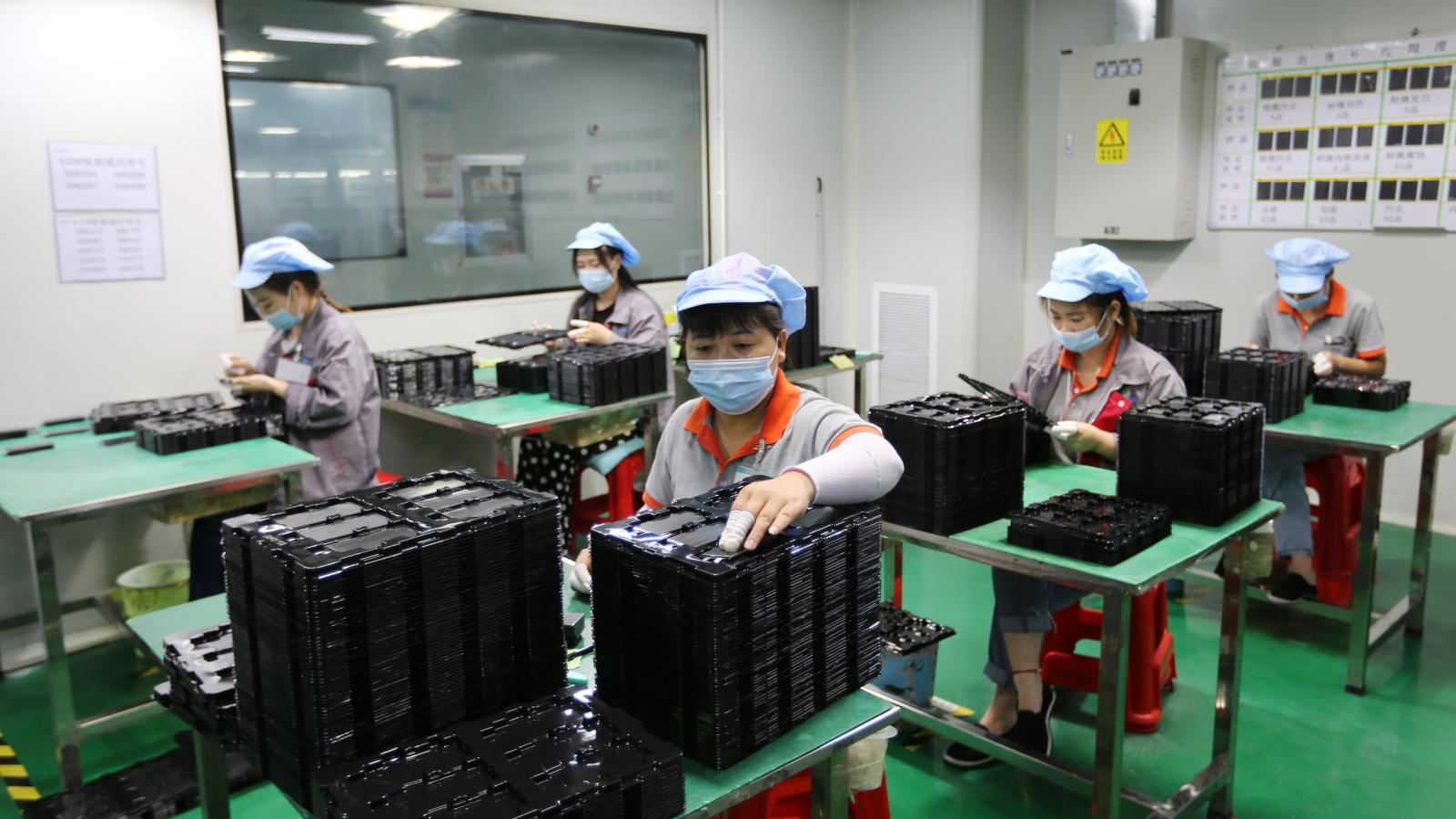 The country's National Bureau of Statistics reported Monday that China GDP grew 4.9% in the third quarter from a year ago, according to CNBC.

The number missed expectations for a 5.2% expansion, according to analysts polled by Reuters.

In addition, industrial production increased by 3.1% in September, below the 4.5% expected by Reuters.

Many factories had to stop production in late September as a surge in the price of coal and a shortage of electricity resulted in local authorities abruptly cutting off power, CNBC also reports.

Fu Linghui, spokesperson for the National Bureau of Statistics, said the power shortage had a "certain impact" on normal production. He also said the economic impact "is controllable."