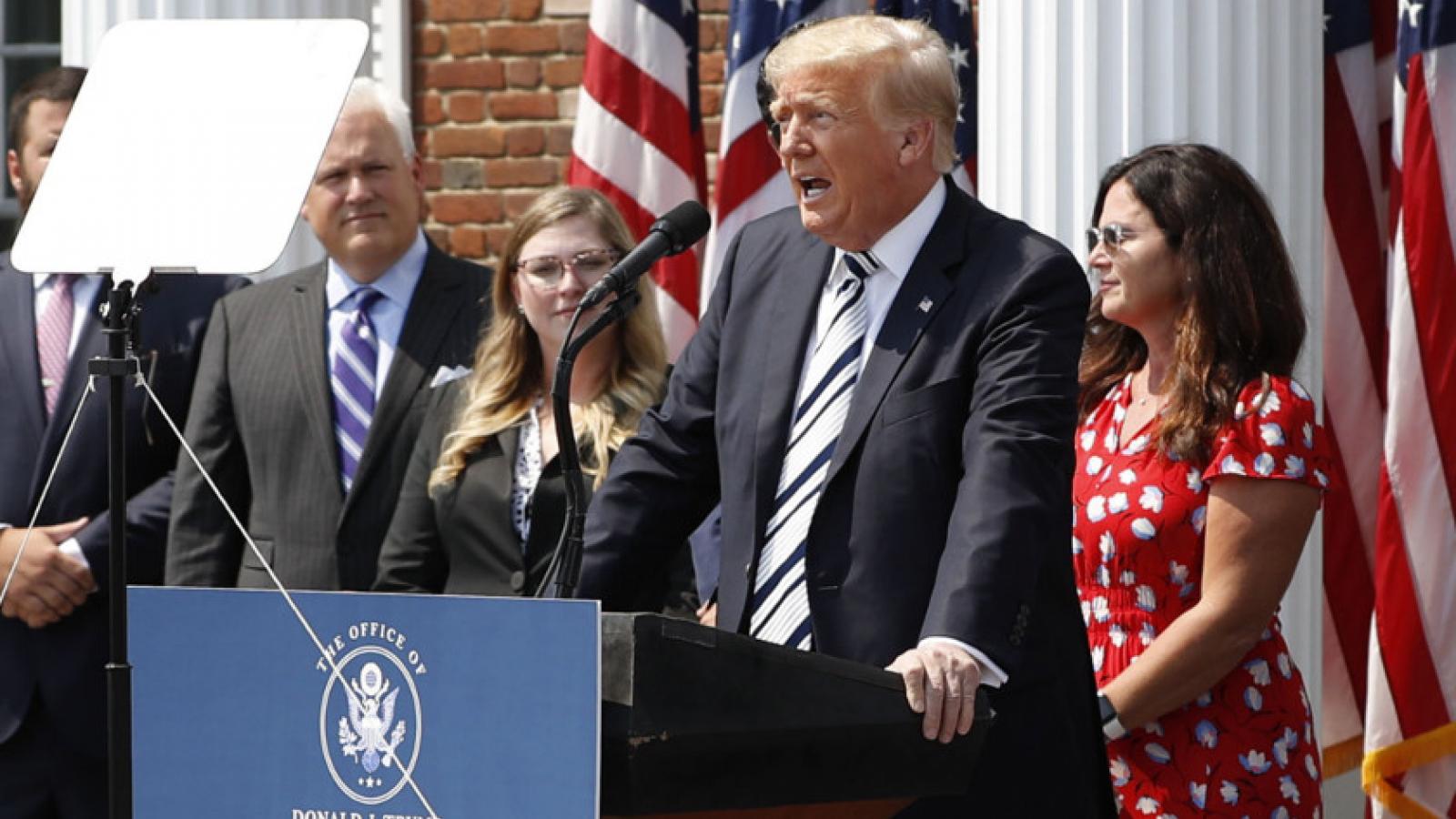 Former President Trump on Friday criticized the news media for what he suggested is its effort to spin a draft report of the 2020 election audit in Arizona's Maricopa County, reaffirmed President Biden’s victory.

In a statement issued through his leadership PAC, Save America, the former president said the audit "has uncovered significant and undeniable evidence of FRAUD,” according to The Hill newspaper

The official results are set to be released Friday afternoon.

"Huge findings in Arizona!" Trump continued. "However, the Fake News Media is already trying to ‘call it’ again for Biden before actually looking at the facts—just like they did in November!”

The former president said the draft report shows the election results in Maricopa was "a major criminal event and should be investigated by the Attorney General immediately. The Senate’s final report will be released today at 4:00PM ET. I have heard it is far different than that being reported by the Fake News Media."

Former Missouri Gov. Eric Greitens, who's now running for a Senate seat in his state, suggested the audit results call for more investigations and also slammed the media.