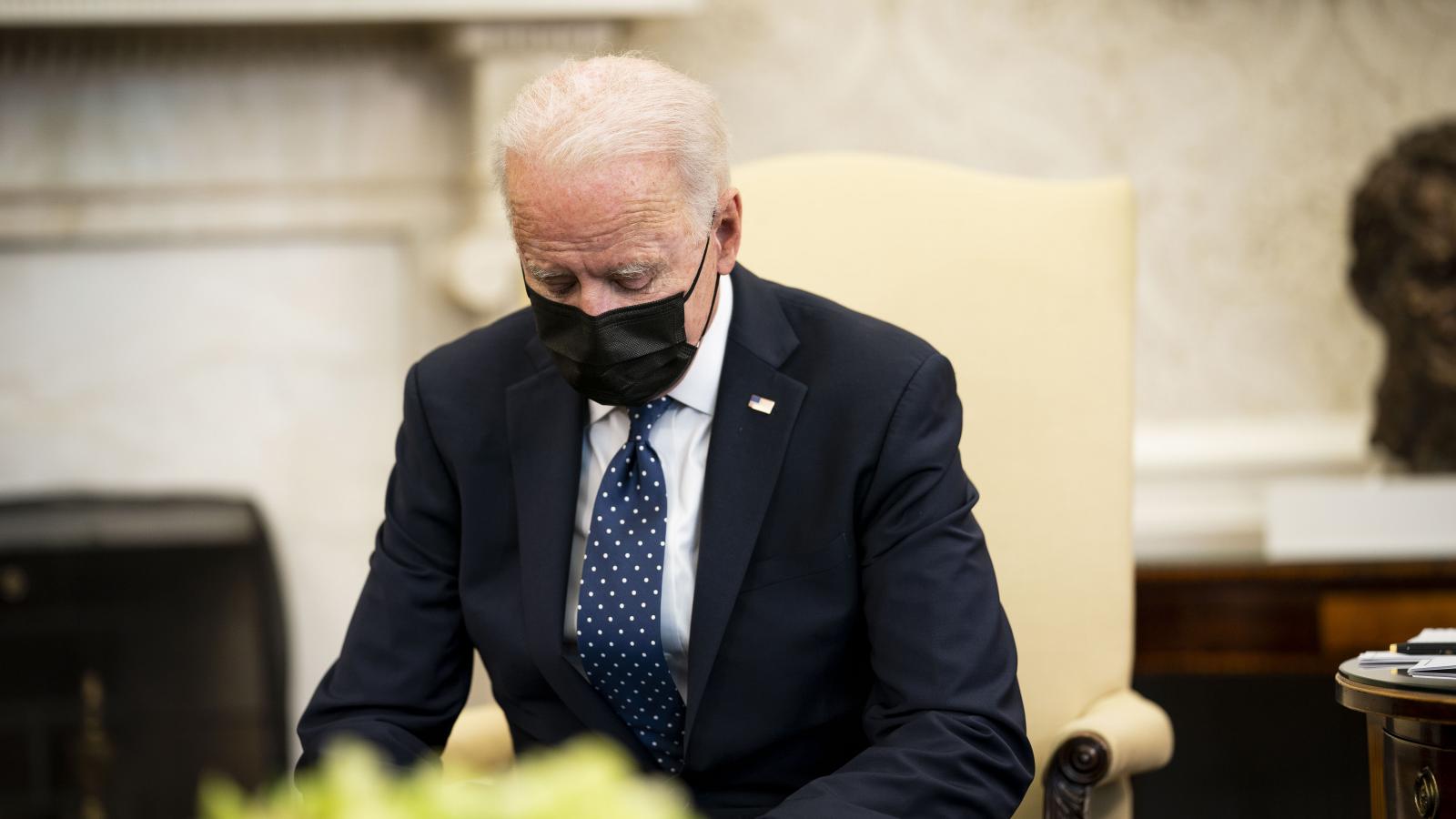 President Biden got down on one knee for Dick Van Dyke during his Oval Office visit, the 95-year-old actor says.

"I walked into the Oval Office, and the president ... got down on one knee. "Now I expect that from everyone!" Van Dyke told reporters when he and four other Kennedy Center Honors recipients visited the Oval Office on Thursday, according to The Hill newspaper.

In the 2020 presidential election, Van Dyke endorsed Vermont Independent Sen. Bernie Sanders for the Democratic nomination and appeared at one of the candidate's rallies.